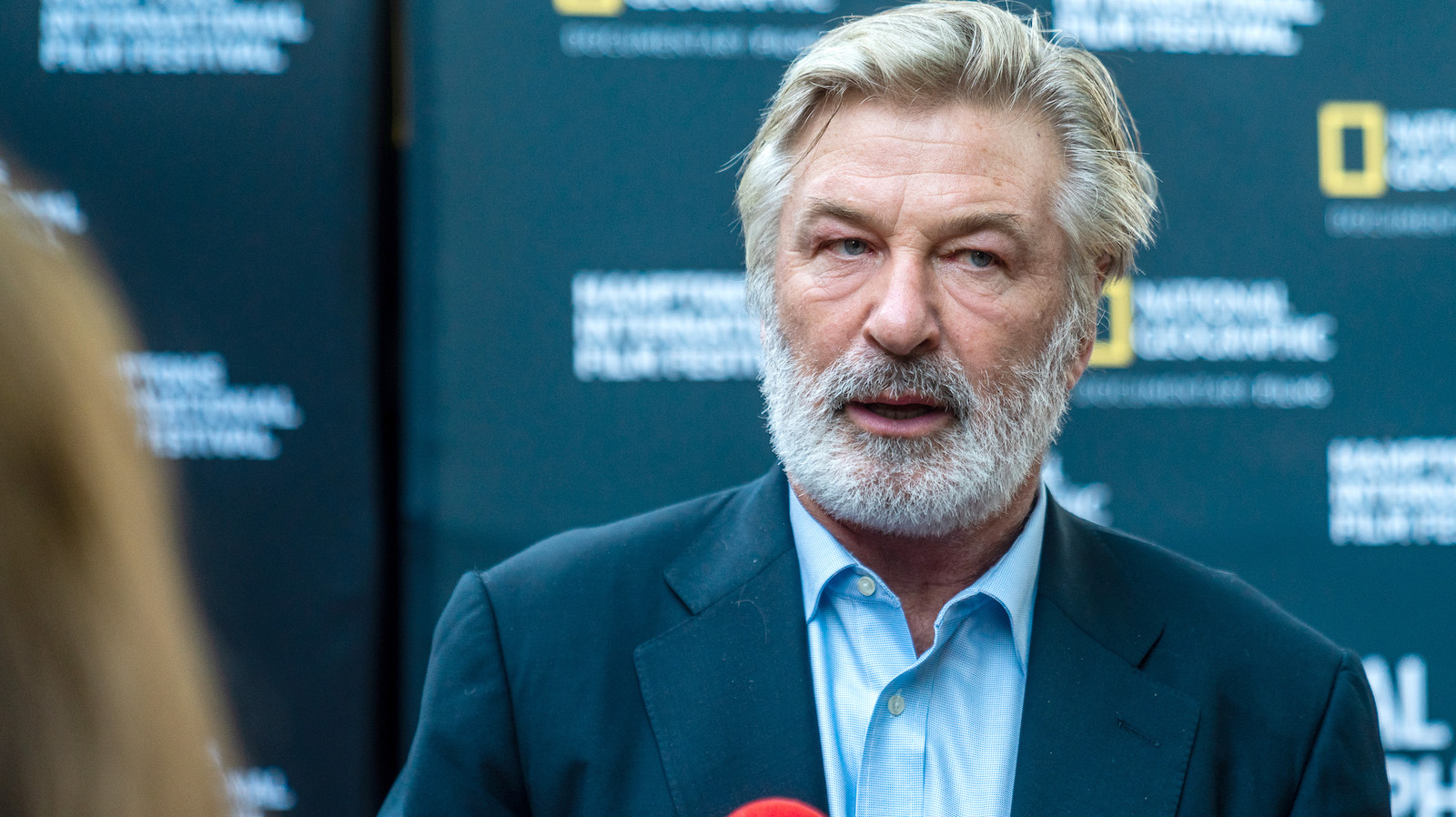 As per recent reports, cinematographer Halyna Hutchins’ family has filed a lawsuit against Alec Baldwin and others involved in the making of the Western drama Rust. The Santa Fe County Sheriff’s Department’s investigation is ongoing.

According to The Hollywood Reporter, the family’s attorney Brian Panish has shared that a wrongful death suit has been filed against Alec Baldwin as well as “others responsible for the safety on set” as their “reckless behavior” led to Halyna Hutchins’ “senseless and tragic death.”

The fatal shooting took place on the sets of the film Rust on Oct. 21, 2021, while Hutchins was preparing to shoot a scene. At the time, Alec Baldwin was reportedly holding the weapon, which he thought was a “cold gun,” i.e., sans any live rounds. The gun then went off, with the shot entering Hutchins’ torso before striking director Joel Souza in the shoulder.

Though the cinematographer was airlifted to a hospital in Albuquerque, the wound was fatal. Hutchins (42) is survived by her husband Matthew Hutchins and the couple’s 9-year-old son.

This is not the first lawsuit against Baldwin, the producers, and other crew members involved in the production of the film. Most recently, the film’s armorer Hannah Gutierrez Reed sued Seth Kenney, the ammunition supplier, alleging that he mixed the live and dummy rounds. Previously, on-set medic Cherlyn Schaefer, script supervisor Mamie Mitchell, as well as head electrician Serge Svetnoy also filed separate lawsuits.