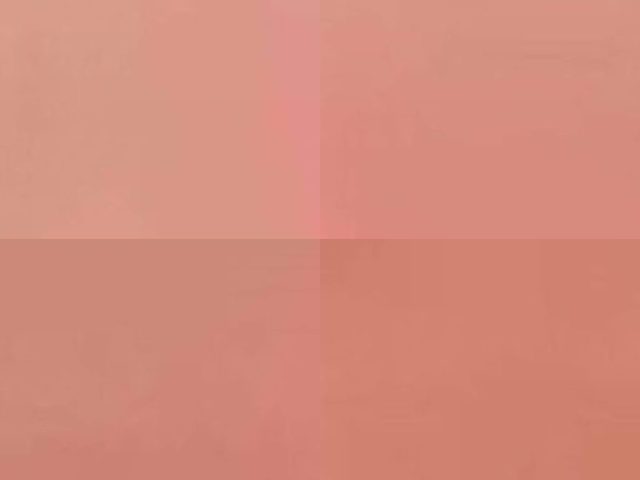 Former Zoey101 star Alexa Nikolas, who has spoken out repeatedly about the alleged inappropriate behavior of show creator Dan Schneider, has now made similar claims regarding the behind-the-scenes atmosphere of Family Guy. Nikolas guest starred on the show’s season nine episode “Brothers & Sisters.” In a series of Tweets posted earlier today Nikolas has called creator and showrunner Seth MacFarlane a “creep” and alleged that he hired young actresses in order to prey upon them.

In a series of tweets posted early this morning, Nikolas stated that MacFarlane was “trauma” and alleged that he hired her “to abuse me.” Nikolas guest starred in one episode of the long-running Fox animated series, playing a character listed as “crying girl” in one of the series’ signature gag sequences.

Another Tweet seems to imply that MacFarlane had cast Nikolas, as well as other former Nickelodeon and Disney for one-off guest appearance roles in order to “creep” on them. Family Guy regularly features actors in guest-starring roles and several high-profile actresses that have worked for either studio have appeared on the show including Amanda Bynes, Ashley Tisdale, Ariana Grande, and Emily Osment but given the extremely long list of Family Guy guest stars, there doesn’t appear to be a clear pattern of behavior at this time.

In perhaps the most shocking allegation Nikolas posted, she claims that MacFarlane had a bodyguard posted to the door of his bedroom. Nikolas does not make it clear if this was a room at MacFarlane’s residence or at the Family Guy studio.

Nikolas has previously spoken out about the environment surrounding Zoey101 and how she felt unsafe around Schneider, the show’s creator. Earlier this year she founded the “Eat Predators” movement which serves survivors of sexual abuse and seeks to make the entertainment industry safe from harassment and assault. She has organized several protests in the Los Angeles area including one at the Nickelodeon studios.

Neither MacFarlane nor Fox have issued any statements regarding the allegations at this time.