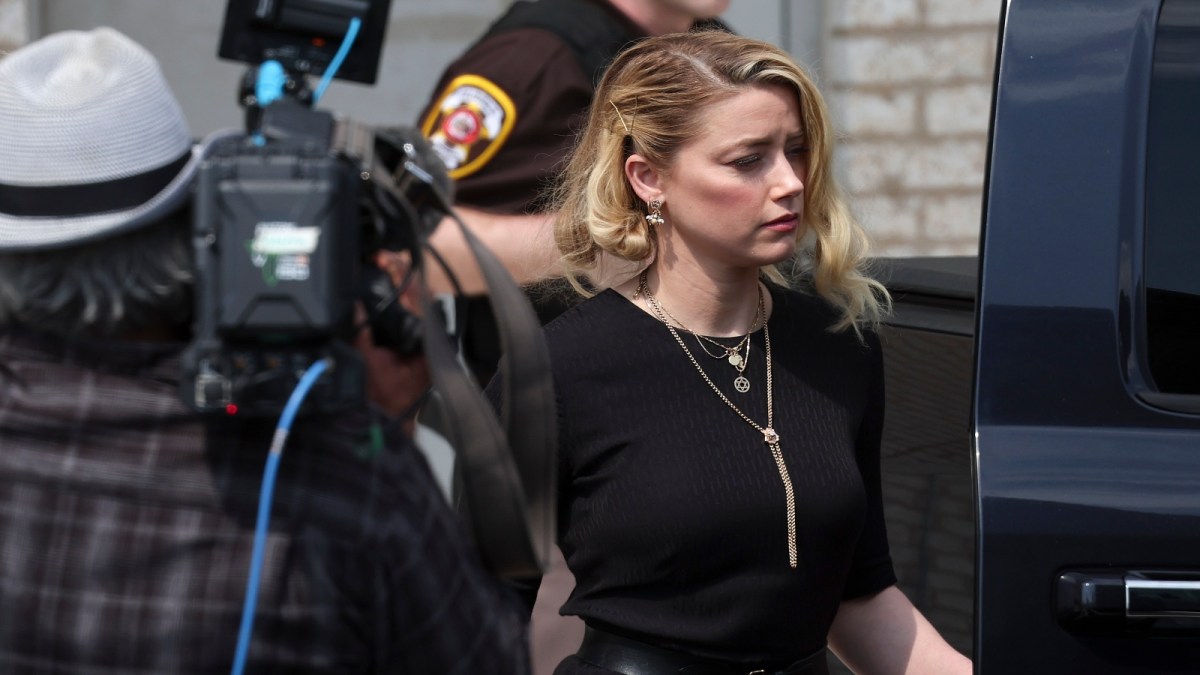 The book is finally closed on the contentious defamation case between Amber Heard and Johnny Depp.

On Monday, it was reported that Heard has agreed to withdraw her appeal over the verdict, in which Depp was awarded $10 million in compensatory damages and $5 million in punitive damages — the latter reduced to $350,000 in compliance with the statutory cap in the state of Virginia, where the trial was held. Likewise, Depp was ordered to pay $2 million to his ex-wife in a counter-suit.

Instead, Heard will pay just $1 million to Depp as part of a settlement. Though, as TMZ points out, she won’t even have to shell out that cash herself as her insurance company will be picking up the tab.

However, the 36-year-old Aquaman actress wants to make it clear that she still absolves herself of responsibility for the 2018 Washington Post op-ed that was the center of the trial, in which she did not name Depp but spoke up about being a victim of sexual violence and domestic abuse. In a lengthy statement on Monday, Heard opened up about the “very difficult decision to settle the defamation case.”

In the statement, Heard writes that she defended her truth even at the cost of her reputation, and that the vilification she received was an “an amplified version of the ways in which women are re-victimized when they come forward.” She says that as a result of the public trial, she has lost faith in the American legal system, where her “unprotected testimony served as entertainment and social media fodder.” And quite understandably, she does not wish to go through the ordeal again.

“Time is precious, and I want to spend my time productively and purposefully. For too many years I have been caged in an arduous and expensive legal process, which has shown itself unable to protect me and my right to free speech. I cannot afford to risk an impossible bill — one that is not just financial but also psychological, physical and emotional. Women shouldn’t have to face abuse or bankruptcy for speaking her truth, but unfortunately it is not uncommon.

In settling this case I’m also choosing the freedom to dedicate my time to the work that helped me heal after my divorce; work that exists in realms in which I feel seen, heard and believed and in which I know I can effect change.

I will not be threatened, disheartened, or dissuaded by what happened from speaking the truth. No one can and no one will take that from me. My voice forever remains the most valuable asset I have.”

Heard concluded her statement by thanking those who have supported her and showed solidarity over the past year. “I cannot find enough words to tell you the hope your belief in me inspires,” she wrote. “Not just for me, but for all of you.”