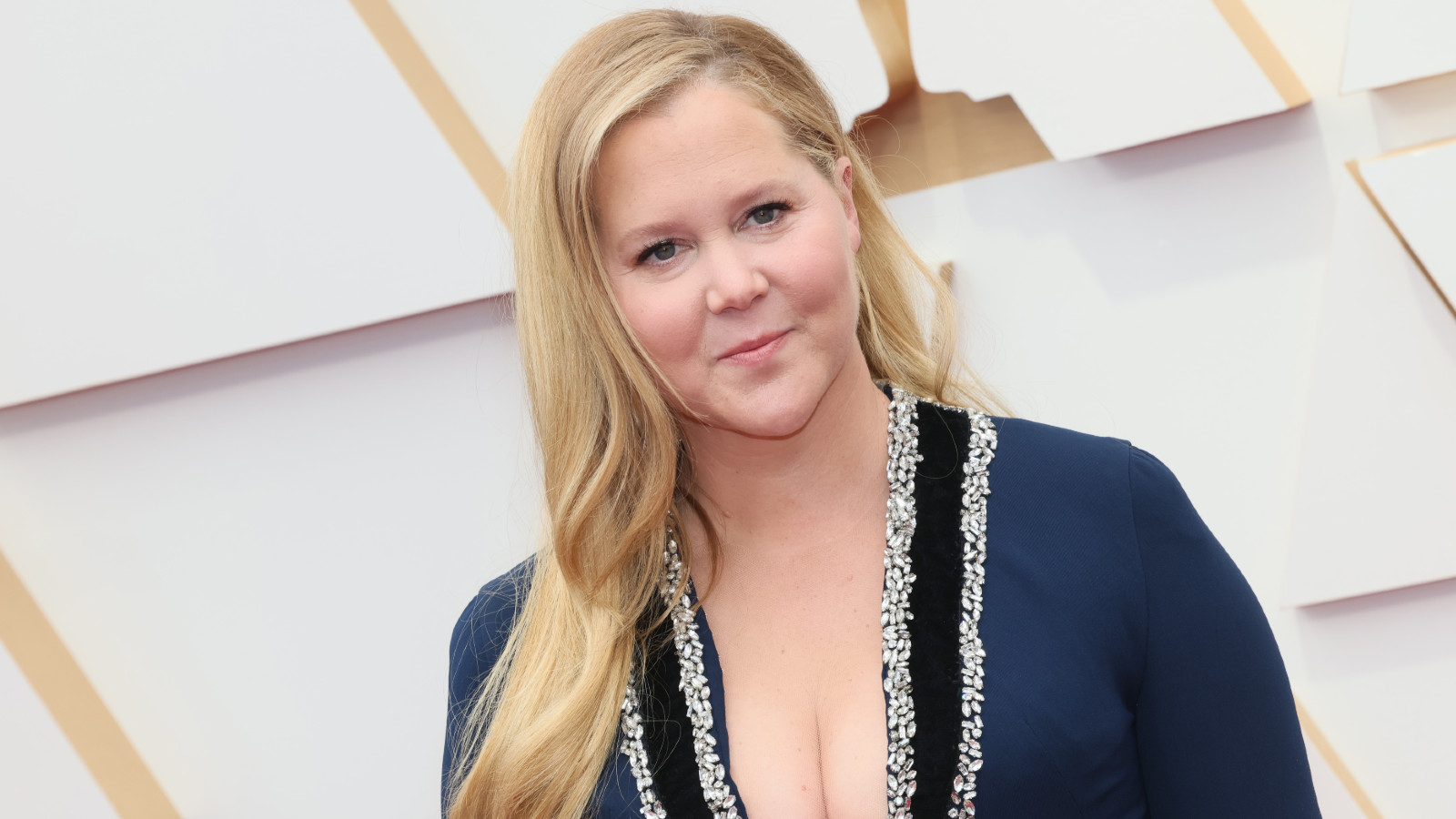 Amy Schumer is being blamed for a nationwide tampon shortage, and on Thursday the actress and comedian clapped back with her trademark TMI humor.

Essentially, Time magazine published a piece on the shortage this week, which is a multi-pronged conundrum that mostly boils down to supply chain issues. However, the author of the piece spoke with Procter & Gamble, which makes Tampax, the most popular brand of tampon in America, and the company bizarrely attributed the shortage to a commercial featuring Schumer from two years ago.

“Since then, ‘retail sales growth has exploded,’ spokeswoman Cheri McMaster says. Demand is up 7.7% over the past two years, and the company is running its Auburn, Maine Tampax factory 24/7 to meet demand. (All of P&G’s tampons are made in one factory in Maine; all of the tampons of Edgewell Personal Care, which makes the brands Playtex and o.b., are made in a factory in Dover, Delaware.)”

It’s unclear why Procter & Gamble believes that Schumer’s sponsorship, in particular, is to blame for the increased demand — especially given the fact that all brands of tampons, not just Tampax, have disappeared from shelves — in recent months.

“Whoa I don’t even have a uterus,” Schumer quipped in an Instagram post, with a screenshot of an article headline blaming her for the shortage.

In September 2021, Schumer had her uterus removed to alleviate symptoms of endometriosis, a painful disorder that causes the lining of the inside of the uterus to grow on the outside of the uterus. She has been open about her struggles with the condition, most notably in a three-part HBO Max docuseries called Expecting Amy that premiered on July 9, 2020. (Her son Gene was also born via caesarean section due to her endometriosis.)

But in either case, uterus or not, Schumer seems to agree that blaming her for a tampon shortage is ridiculous. You can watch one of her much-ballyhooed spots, below.