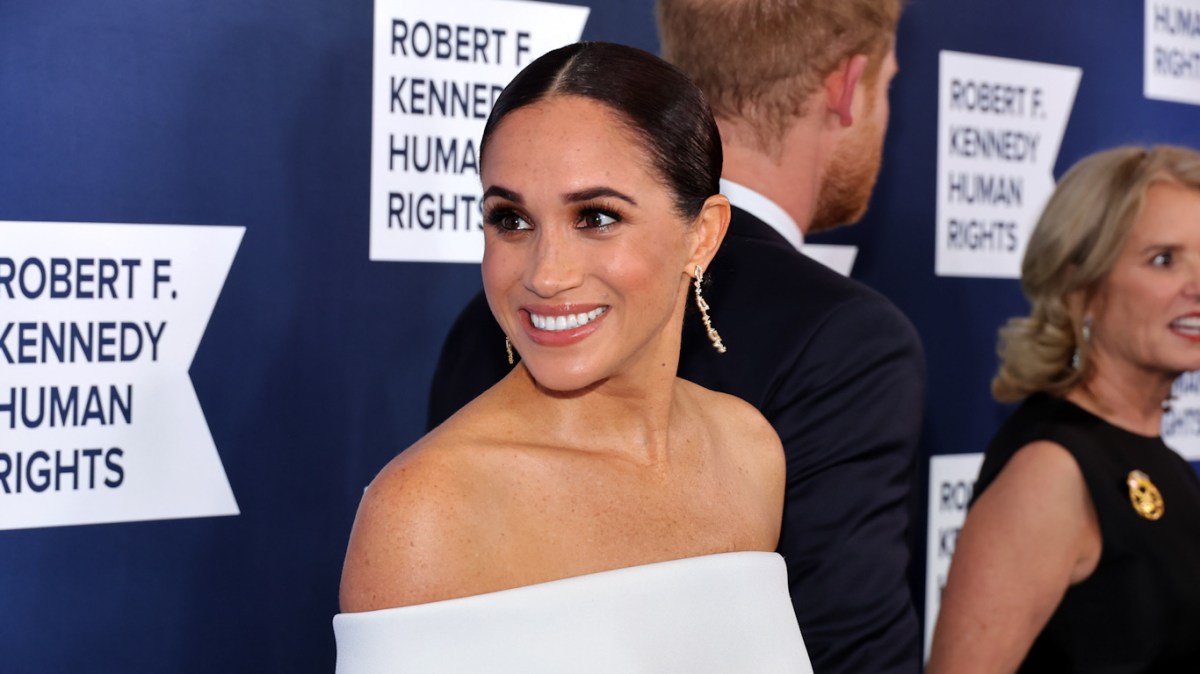 The once banned-from-Twitter Andrew Tate, who has returned to the platform thanks to Elon Musk, decided to tweet a video today of his thoughts on Meghan Markle, and it’s safe to say that he isn’t a fan.

Tate, who was banned from numerous social media platforms earlier this year, largely as a result of dating strategy advice widely regarded as misogynistic, didn’t do himself any favors in changing public opinion today thanks to his diatribe against Meghan.

As you may already know, the Duke and Duchess of Sussex are in the news thanks to another episode of their Netflix documentary airing, appropriately called Harry & Meghan. In it, Meghan continues to discuss the racism she experienced while in the U.K. as a member of the Royal Family.

Andrew Tate couldn’t contain his frustration on the matter, so he took to the bird app to express said emotion to the world, prefacing it by saying he’s “not trying to make enemies” — always a sign that someone’s about to keep things respectful. Tate then took aim at Markle’s claims, with his main focus being that she isn’t Black enough to suffer racism.

The irony is that both Meghan and Tate have one parent who is Black, and are thus both of mixed race. Despite Tate’s claim that Meghan is visually of lighter skin than he is — which is problematic to begin with — even this is debatable. Tate is not exactly a visually dark-skinned man, despite his background, so you would think he would be more understanding towards Markle. Though, Tate did not express whether or not he has experienced racism himself and, if so, to what degree.

Unfortunately, Andrew didn’t stop at his claim that Markle is not Black. He continued, “The fact she’s pulling the race card is absolutely and utterly insulting to every dark-skinned person who has ever genuinely suffered from racism, ever!”

At one point in the video, Tate even refers to Markle as “a light-skinned white woman,” and he sums up the negativity that she has received by claiming it’s simply because “she is just not a likeable person.”

He also attempted to turn slightly political, stating, “The only people sticking up for her are these race-baiting random liberal Black people. Why?”

Andrew Tate ends the video with an odd proposition, saying, “I officially invite Meghan Markle to cook me chicken because if she’s Black it’s gonna taste good. I know, I’ve been around the block. I’m brown enough to tell.”