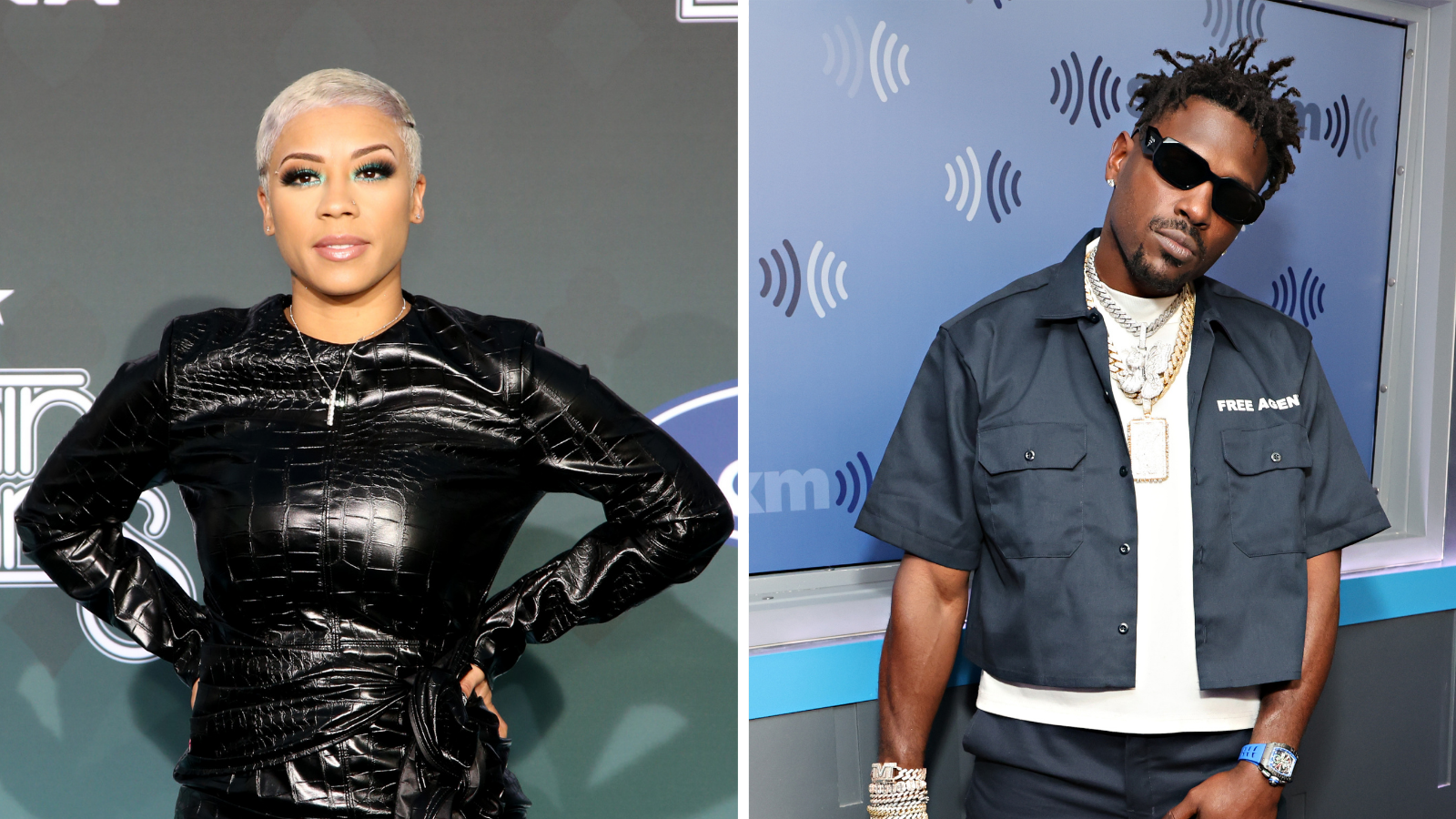 Keyshia Cole and Antonio Brown are no strangers to seeing their names in the press. Cole is a respected R&B artist, and Brown is a free agent NFL player who started dabbling in music in 2019. This time, however, Cole and Brown made headlines together when dating rumors and breakup drama caught wind on the internet, resulting in a hailstorm of media coverage. Are they a couple now or are the rumors baseless?

Cole and Brown’s worlds collided in April 2022 when the former Buccaneers wide receiver featured Cole in the track “Don’t Leave” from his album Paradigm. Cole told TMZ, “I think he’s really talented, for sure. I love the body of work that he created. I think he’s gonna be great. I do. I wouldn’t have collaborated if I didn’t think he’d be great.” Her comments led many to wonder if the pair might be more than just music collaborators.

Our inclinations were met with evidence when photos of Brown began appearing on Cole’s Instagram Stories with the caption “missing him a lot.” What really nailed the rumor home was when Brown, whose stage name and Instagram handle is “AB”, posted a video on Instagram of Cole dancing. In the since-deleted video, a close up of Cole’s backside was seen as well as glimpses of her tattoo, Brown’s stage name “AB,” on her back as her hair swishes side to side. And the caption to the video? “You Ain’t Pimpin Until You Hit An RnB Diva.”

However, it was trouble in paradise for the potential pair when Cole took to social media to apologize to Brown saying, “Don’t be mad at me no more babe, I said I apologize.” What she’s apologizing for is not known. Better yet, in Instagram Live session with EJ King, a celebrity stylist, Cole talked about how Brown’s comments were more than a little harsh and how she was “trying to figure out” her relationship with him. However, Cole said Brown “made it very clear. He was like, ‘Baby, I liked you at first, but now I don’t — it’s a no.”

Cole’s apology didn’t last long. She then posted and now-deleted an Instagram story that The Shade Room managed to capture before she took it down. In it, she says, “Yeah I was big trippin…smh I see it now. I have a 12-year-old. Like that type disrespect for what…Nothing is worth that level of disrespect, especially when u don’t deserve it. Had so much love, respect, and admiration fa you. Guess that wasn’t mutual either.”

Things got even more heated when Brown shared a few choice words in response to Cole’s comment in another since-deleted Instagram story captured by daily news Hip Hop Twitter account @mymixtapez. In the story Brown said, “Keyshia Cole, I’m a playa, we don’t want you Keyshia, stay off my d**k, you heard.”

What started out as a respectful musical collaboration seems to have taken a sharp turn in the opposite direction. Keyshia Cole and Antonio Brown may have been an item at some point, but that’s clearly not the case anymore.