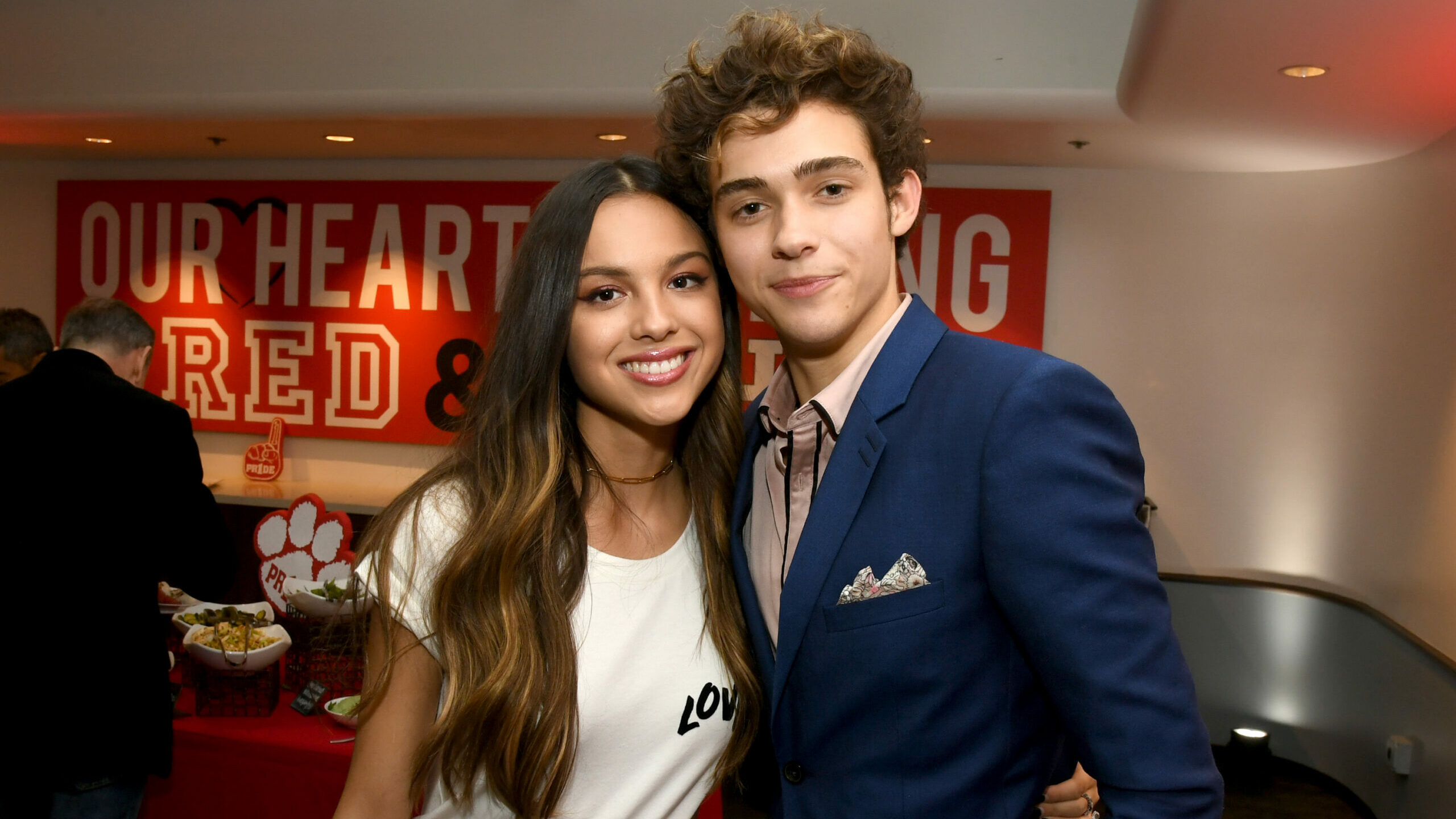 It’s a great day to be a High School Musical: The Musical: The Series fan as photos from a red carpet event depict two of the show’s stars sharing a glorious reunion.

The idea of co-stars showing up on a carpet together might not be exhilarating in itself. Still, the fact that it was Joshua Bassett and Olivia Rodrigo certainly got the people talking. The pair allegedly hadn’t spoken since Rodrigo released her hit single “Drivers License,” which fans assumed was written about Bassett.

In a 2021 interview with GQ, Bassett said that he and Rodrigo hadn’t spoken since “Drivers License” was released, but that didn’t stop a slew of rumors from fueling a lot of drama about the pair.

“Rodrigo hasn’t spoken to me since ‘Drivers License’ came out,” Bassett said, noting that it didn’t mean he could escape her songs, often hearing multiple tunes each time he got into the car.

The rumors were further fueled by the fact that less than a week after Rodrigo released “Drivers License,” Bassett put out a new song called “Lie, Lie, Lie.”

While fans speculated that it was in retaliation to Rodrigo’s “Drivers License” being released, Bassett went on to say that there’s proof on social media that he wrote the song more than two years before hers hit the radio circuit. If you add in the fact that many fans thought the “blonde” in Rodrigo’s piece was Sabrina Carpenter and the actress and singer also put out a song of her own not long after. Well, you’ve got a recipe for disaster.

It was so detrimental that Bassett was hospitalized during the middle of it with stress-related heart failure. He opened up about the experience in an interview with PEOPLE in March of this year and said it was a time when the drama, past trauma, and pain were coming together at once in a very intense way.

He has since learned ways to cope with the weight on his shoulders and to take time for himself to heal and cope. It might be those very traits that led to the unexpected reunion, but whatever it was, fans were thrilled to see the pair reunite. They were even more excited that this could mean the two were friends once again.

A fan posted a sweet comparison from a 2019 photo of the pair to the two rocking the carpet in 2022.

They looked thrilled to be together again, and fans are hoping they’ve put the past behind them and can work towards a friendship again. They played love interests in High School Musical: The Musical: The Series, and it’s evident that they shared a romance in their personal lives, too — but the bond they shared was more profound than that.

They had a fun friendship that fans loved to see unfold, and their chemistry is also unmatched. Just look at the pictures of the pair yesterday.

Here’s hoping this leads to a positive chapter for both of them and a replenished friendship. Rodrigo and Bassett have been through a lot together. You can now see the first episode of High School Musical: The Musical: The Series on Disney Plus.