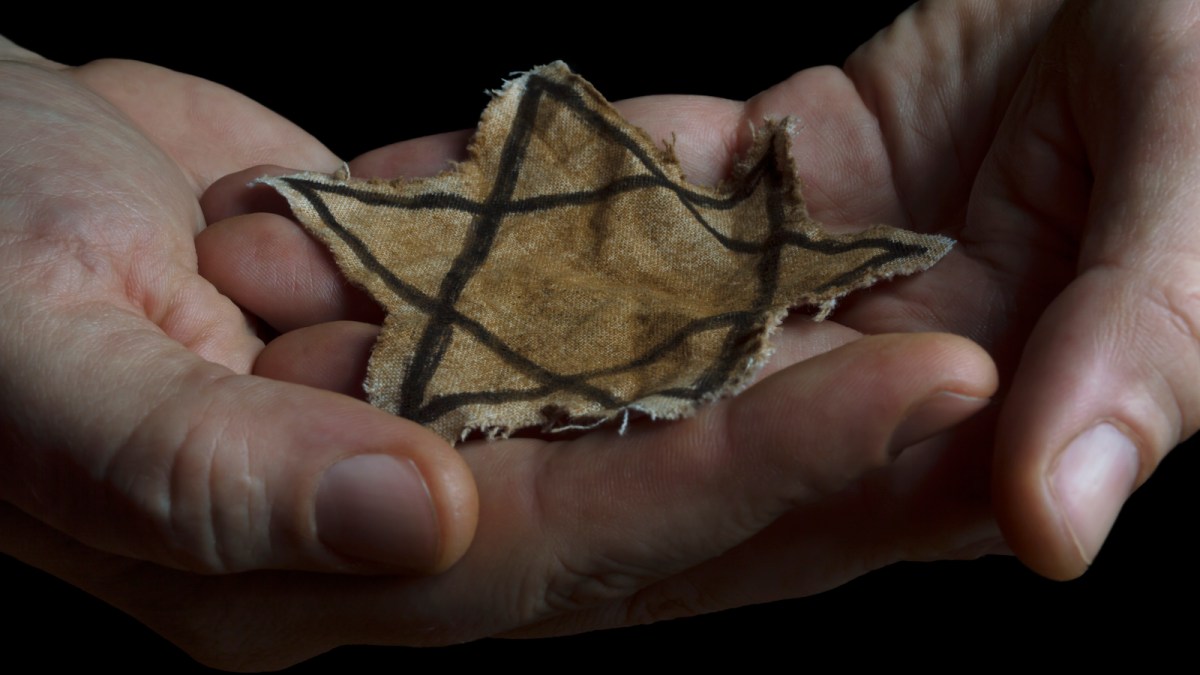 While it may be 2022, some in America like Kanye West and others around the world want to take it back to 1932 for Jews and other gentiles different from them. Last year, the Anti-Defamation League found anti-Semitic incidents reached a record high, and, if you are worried about this as most are, there are a few things you can do to make sure dark clouds of the past do not form again.

For starters, there are a number of charities which are registered and actively helping people of faith in the United States and all around the world. The American Jewish Joint Distribution Committee or JDC helps Israeli Jews and those around the world with things like escape from violence as well as food and winter relief in colder places like nations which were once in the Soviet Union. There is also the Jewish National Fund and the Anti-Defamation League itself if you want to battle hate more directly.

In addition, there are several parts of the United States and nations around the world which do require the teaching of the Holocaust, but there are also several which do not. Just 23 states do, according to recent data, and, when recent surveys have found many young people do not know the basic facts about the tragedy, it can be said lobbying for this to be included in education is needed. See if where you live does, and, if not, contact your elected officials to make sure the sins of the past are not forgotten easily.

Then, finally, one of the best ways to fight bullies, bigots, and blowhards is to ignore them or make a mockery of them. Oxygen fuels objectionable behavior and people who put down others often hate to be mocked themselves. We all know Kanye West has an ego which could blot out the sun. So did Hitler and Stalin, as does Xi Jinping in China. The man made the government ban Winnie the Pooh after memes equating him to the friendly bear who has never tortured Muslims appeared online in recent years.

So, in summation, while it may be hurtful and hard to see such behavior in the world we live in, do not let it get you down permanently. You can help those in danger and work to spread knowledge, and find ways to give big bullies a big beat down or two.