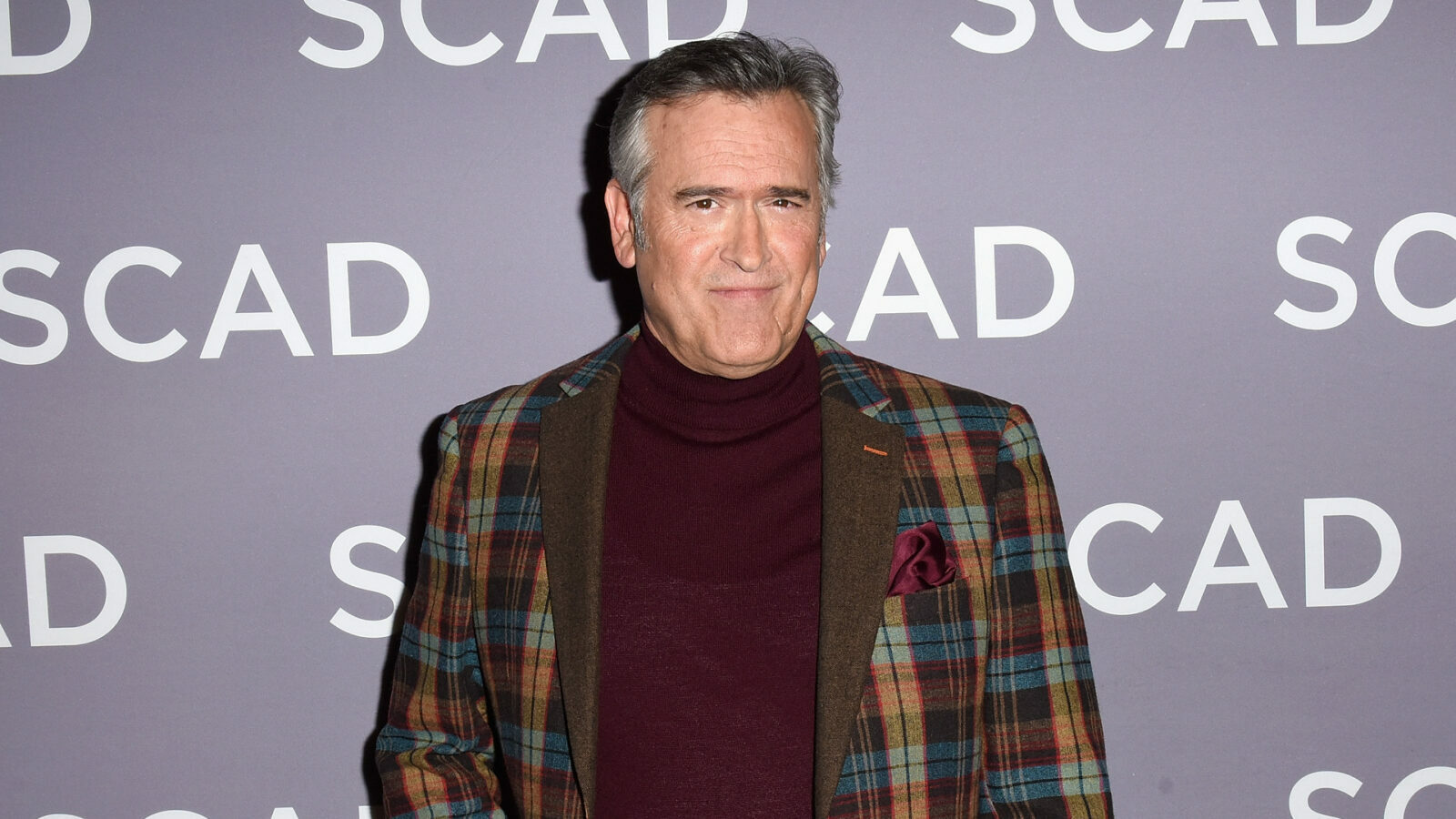 There’s a very particular fascination that comes with watching the world of entertainment enter new paradigms while leaving others behind, and this is surely only amplified when you’ve watched this happen on multiple occasions.

Campbell would go on to compare it to today’s superhero craze, which exploded in popularity in recent years and is still going strong. He warned how, much like how superheroes weren’t popular back before the rise of the MCU, Marvel will still need to play their cards right if they want to keep the superhero train going.

Marvel has to be careful, too; you get two or three of these big bombs, and you’re not gonna see as many guys-in-tights movies. Because, at the end of the day, it is just a genre.

No matter where on the hierarchy horror might occupy, though, Campbell is an evergreen mainstay in the genre. He’s next set to serve as an executive producer on Lee Cronin’s Evil Dead Rise, which will release on HBO Max later this year.