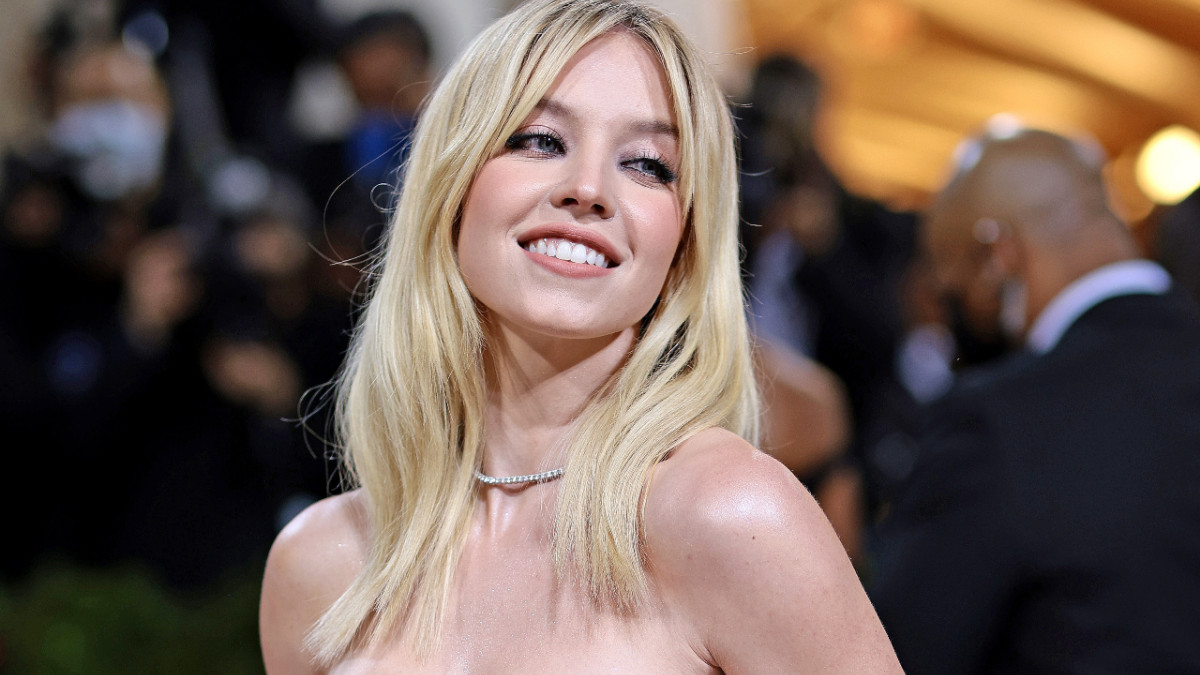 Sydney Sweeney made her big debut at the Met Gala earlier this week, but unfortunately, her big moment has since been overshadowed by viral footage in which the Euphoria actress was seen reacting to paparazzi who seemingly catcalled her on the red carpet. And early Thursday, former teen Disney star Bella Thorne came to Sweeney’s defense.

The catcalling was put on blast by TikTok user Sabrina Bergsten, who noticed the alleged harassment in the audio of footage that a New York Times fashion account posted online.

“Does anyone have boobs like you down there? Come on, show us those boobs!” the photographer or reporter could be heard yelling at Sweeney in the video, who appeared to react and laugh off the incident.

“It’s just crazy to think you can be at the height of your career at like, the most respectable event in fashion, like the Met Gala, what an honor to be there,” said the TikTok creator in the video. “And you’re still going to get sexually harassed on the red carpet in front of all of your peers and in front of tons of cameras?”

Thorne likewise had a similar sentiment.

“My heart breaks for Sydney Sweeney to watch her laugh off those crude disgusting comments,” the 24-year-old actress and singer tweeted. “Reminds me that it feels like that’s the only choice we have as women to laugh it off and to move on … or else we are a bitch or a cry baby or too sensitive. When really we just deserve better.”

But apparently, there has been some discourse over whether the paparazzi was saying “boobs” or “moves,” and a spokesperson for the Met told BuzzFeed News that the incident is being investigated — but that they have a “rigorous review process for applications” for reporters.

“This was just brought to our attention — and we are neither clear if the allegation is accurate nor who the reporter may have been,” the spokesperson said in a statement. “Yet surely we would not condone any of our guests being treated in this unprofessional manner.”