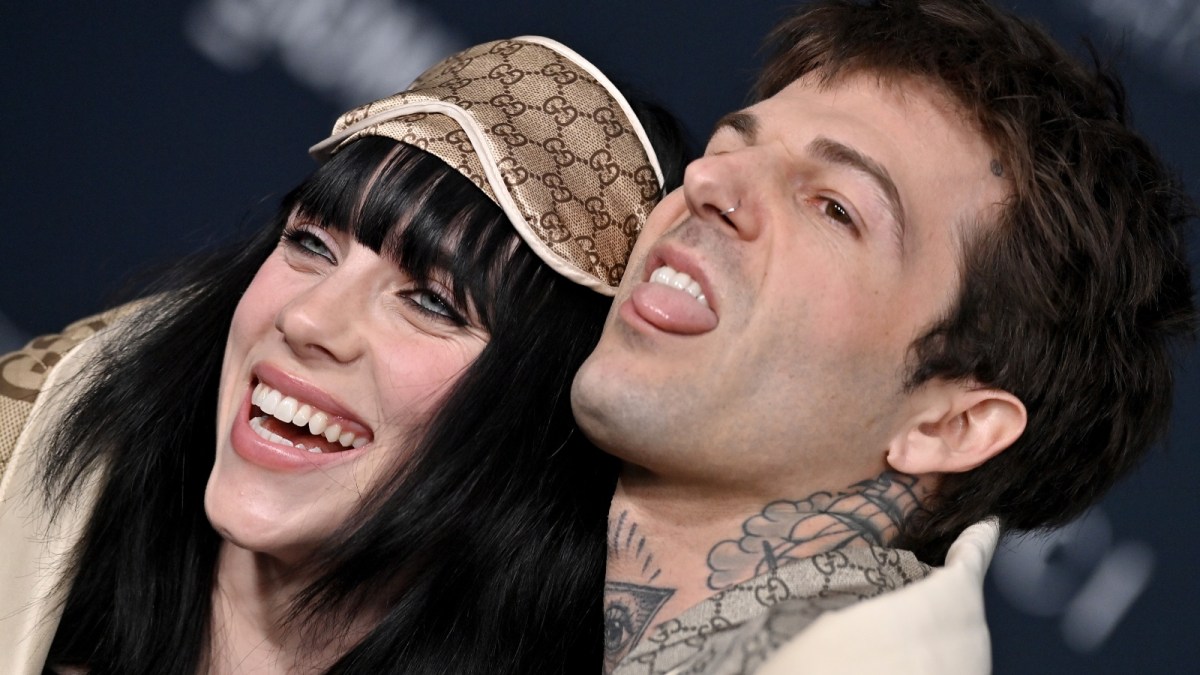 After breaking it off with rapper Brandon Adams (known professionally as 7:AMP), influential singer-songwriter Billie Eilish began dating fellow singer Jessie Rutherford in October 2022. Rutherford is the lead vocalist of Californian rock band the Neighbourhood, comprising Rutherford, guitarists Jeremy Freedman and Zach Abels, and bassist Mikey Margot. Immediately after the announcement, Eilish and Rutherford’s relationship came under scrutiny from fans of the twenty-year-old and her alternative pop music.

In a recent interview with Vanity Fair, Eilish dished on her relationship with Rutherford, saying: “I’m really happy about it. I managed to get my way to a point in my life where I not only was known by a person that I thought was the hottest f***ing f***er alive, but pulled his *ss… I locked that motherf***er down.” Reddit immediately dissected the interview, noting how Eilish’s description of the relationship denotes immaturity, youth and naivety.

Even disregarding the profanities throughout, it’s obvious that there’s still some growing up to do for Eilish, who’s still — realistically — at an impressionable age. The Avocados aren’t convinced that the relationship is genuine nor suitable for Eilish. There’s one word that seems to be mentioned a lot in passing whenever Eilish and Rutherford are concerned, and that word is… “yikes.”

Eilish has been described as “a teenage girl who thinks she’s cooler than everyone else,” and “young and immature.” It isn’t clear whether these comments are coming straight from the horses mouth (so to speak) or whether these are the harsh words of internet haters. Either way, it seems that Eilish and Rutherford don’t have a whole lot of support behind them. Hopefully, Eilish continues to do whatever makes her happy, even if not everyone agrees with her life choices.