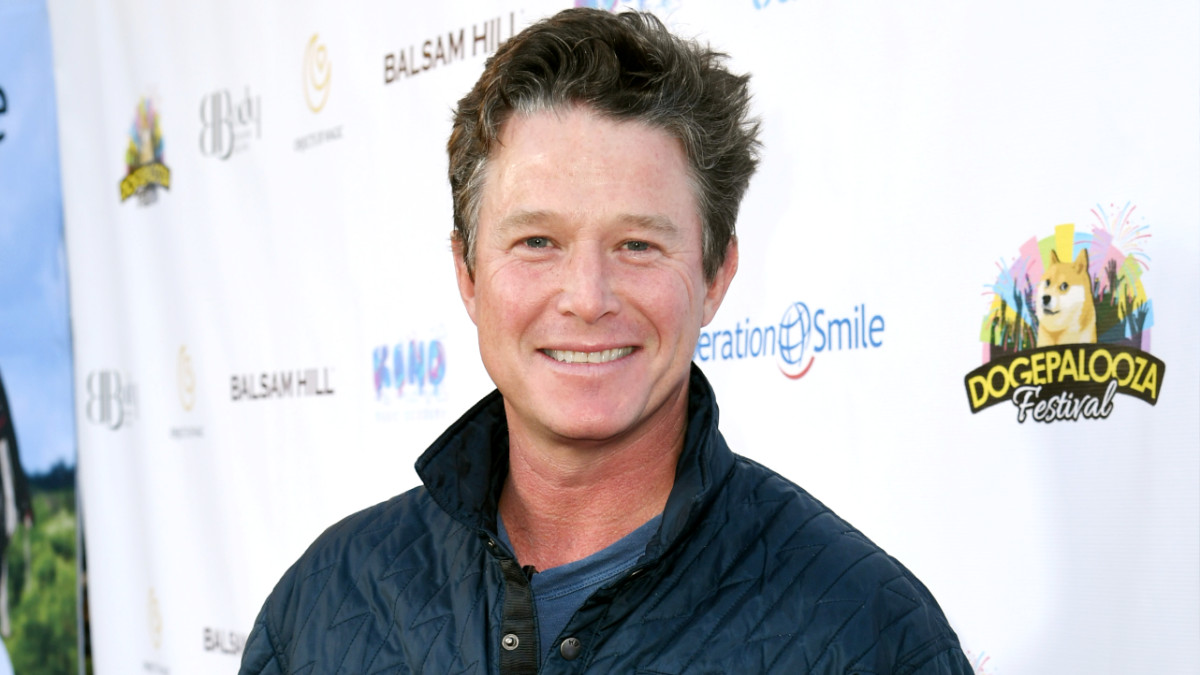 It seems as though six years and some change later, current Extra host Billy Bush has still not learned his lesson, after being caught making a crude remark about Kendall Jenner on a live microphone.

According to The Daily Beast, which exclusively published the audio footage provided by an anonymous source, Bush made the comment during the Oct. 31 taping of Extra while discussing celeb Halloween costumes. He singled out Jenner, in particular, over her “sexy,” barely-there take on Jessie the Cowgirl from the Toy Story franchise.

To be fair, a lot of people had varying degrees of, uh, reactions to Jenner’s costume, but Bush managed to put just the right creepy spin on it.

“Kendall goes as Jessie and, believe me, there were a lot of woodies,” he could be heard saying on the tape, as other staffers around him laughed at the joke.

As most people undoubtedly remember, the 51-year-old first cousin of George W. Bush was famously fired from Today in October 2016 after a hot mic recording was leaked from the taping of a 2005 Access Hollywood episode featuring then-presidential candidate Donald Trump.

In the recording, Bush was heard laughing and egging Trump on as he made remarks about kissing and groping women without consent, while recalling an apparent attempt to seduce a married woman. “You just kiss … when you’re a star they let you do it,” Trump said at the time. “You can do anything … grab them by the p***y.”

Bush was hired to be the host of Extra in 2019, to replace Mario Lopez, who coincidentally left to host Access Hollywood.

“As with many forms of production in the entertainment industry, the show’s creative process allows the flexibility to try different jokes and banter,” the show’s production company, Telepictures, told The Daily Beast in a statement. “In the end, some material lands on the cutting room floor, including remarks that may be too edgy to air on broadcast television.”

Clearly! For her part Jenner has yet to comment on the incident, and did not respond to a request for a statement.