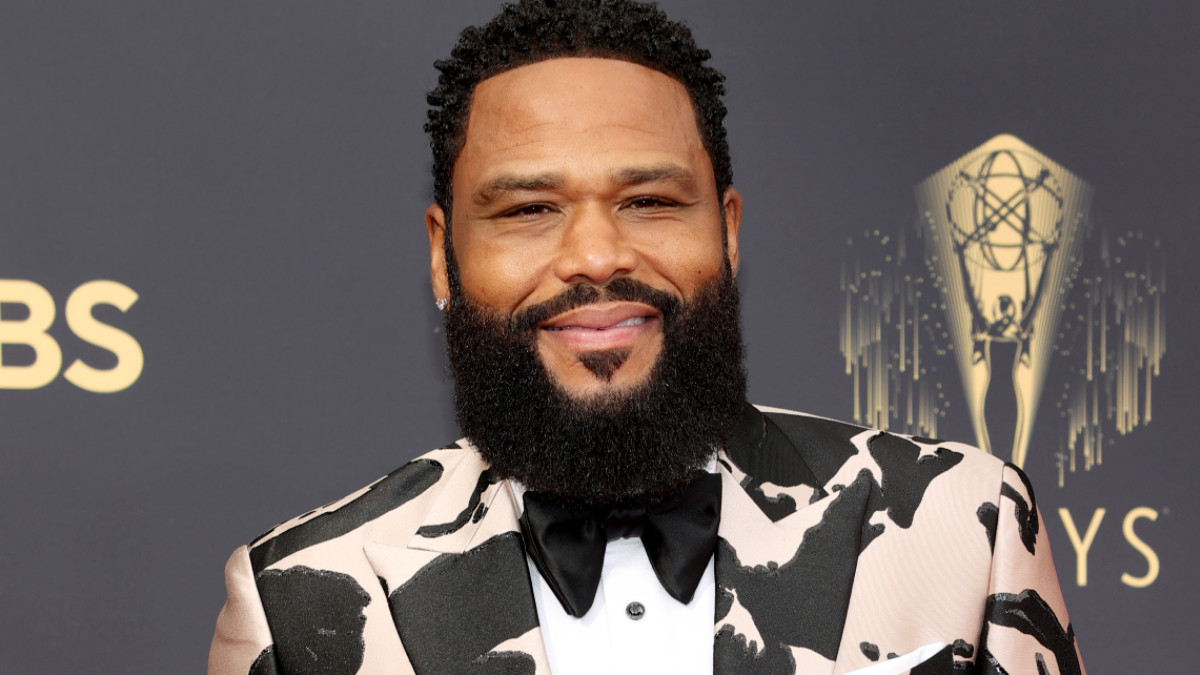 Less than a month after Black-ish ended its eight-season run, series star Anthony Anderson shared the end of another emotional journey. After 30 years, the 51-year-old actor and comedian finally graduated from his alma mater Howard University over the weekend.

“To quote Biggie, ‘IT WAS ALL A DREAM!'” Anderson wrote in an Instagram post on Sunday. “Words can’t begin to describe the emotional roller coaster I’m on right now. It’s literally been 30 years in the making.”

“This spring I was finally able to complete the work to graduate from Howard University with a BFA degree from the Chadwick A Boseman College of Fine Arts!” the father of two continued. “Yesterday was a full-circle moment. It’s never too late! Things happen when they’re supposed to happen!”

He went on to thank Howard University President Dr. Wayne Fredrick and Cosby Show matriarch Phylicia Rashad, who currently serves as the Dean of Howard University’s Chadwick A. Boseman College of Fine Arts, among others, for helping to make his big day happen. He also thanked his son Nathan, a current Howard University student, for inspiring him to return to school and finish his degree.

“What my degree said, to my surprise, when I opened it,” Anderson narrated a video in the gallery post, revealing a placard that read: “Anthony ‘Muthafuckin’ Anderson” and “Congrats Bison!!!!” “Howard University knows me so well, he added after a booming laugh. He also posted several photos of his big day, including of Rashad and fellow Howard graduate Taraji P. Henson, who delivered the commencement address at the graduation ceremony.

Howard University likewise tweeted a photo of Anderson beaming from among a crowd of newly-minted graduates.

Anderson first revealed his plans to finish his degree during a 2018 chat with Jimmy Fallon, where he explained why he had dropped out in the first place.

“I was paying for college myself, and I ran out of money after my junior year,” Anderson told Fallon at the time. “I’ve been speaking to the university, and Dr. Fredrick, who is the president of the university, about creating a curriculum that I can take online, and at home, and do some practical classes on campus, so I can walk with my son in 2022.”

“So I have four years to finish one year of college,” he added.

Apparently, the timing didn’t work out for father and son to walk together, but it’s a huge achievement nonetheless. Congrats to Anderson and all the new grads!