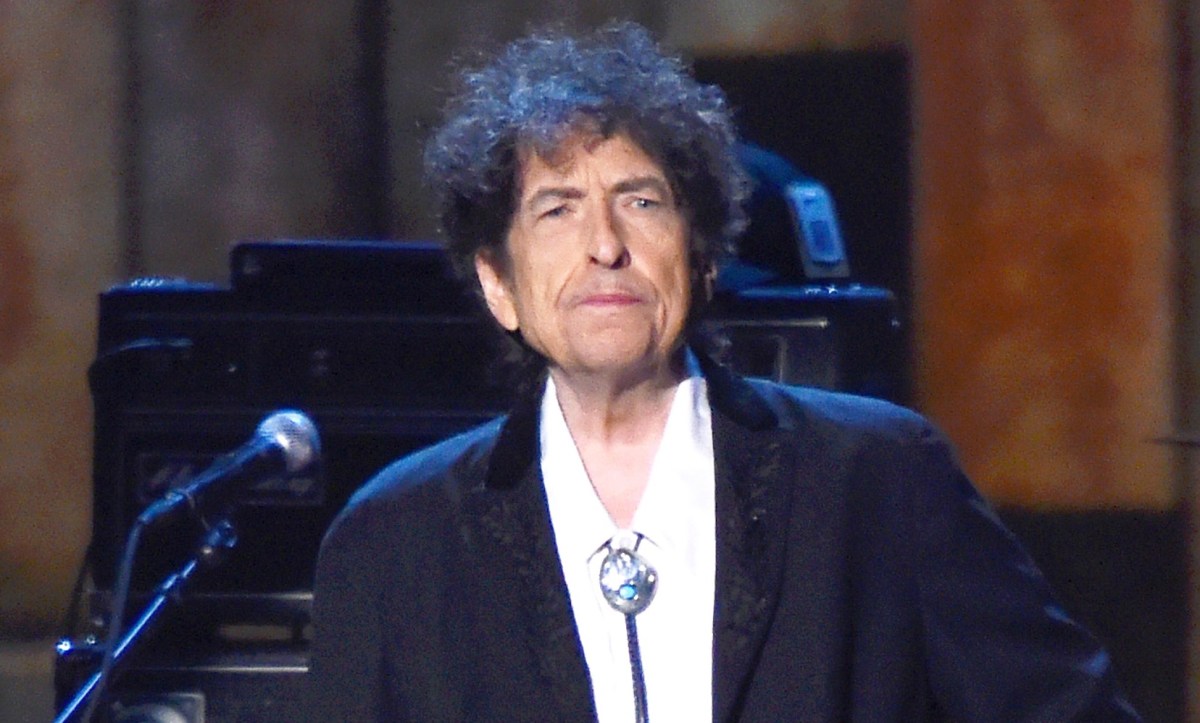 Through the years, legendary artist Bob Dylan has beaten the odds and outlived many of his peers from his most iconic era. Today, his work sells for millions, his signature is worth thousands. But, that is only if they are real and he is learning the hard way the need for authenticity.

For those unaware, the 81-year-old recently made headlines when it was discovered that the work he sold in both the literature and art spaces was signed with an auto-pen machine rather than being hand-signed, contrary to how it was actually marketed to customers. This affected $600 copies of his new book Philosophy of Modern Song, prints of which are routinely sold for anywhere between $6,000 to $18,000. Recently, Dylan blamed the pandemic and other health issues in a statement on his Facebook page for the “error in judgment” that has caused the current chain of unfortunate events.

“In 2019 I had a bad case of vertigo and it continued into the pandemic years. It takes a crew of five working in close quarters with me to help enable these signing sessions, and we could not find a safe and workable way to complete what I needed to do while the virus was raging. So, during the pandemic, it was impossible to sign anything and the vertigo didn’t help. With contractual deadlines looming, the idea of using an auto-pen was suggested to me, along with the assurance that this kind of thing is done ‘all the time’ in the art and literary worlds. Using a machine was an error in judgment and I want to rectify it.”

Since then, a new report in Variety confirms a U.K. gallery that sold the prints will be giving people full refunds in exchange for sending in their initial certificates of authenticity. This does not cover all of the prints sold, but it does mean that those who bought the same will get to keep the original piece after receiving their money back and will also get paperwork that confirms the prints are auto-signed. Publisher Simon and Schuster have also refunded book purchases, and, in a statement, Castle Galleries says that the issue is only limited to the latest editions.

“We were informed very recently that during the Covid 19 pandemic Bob Dylan used an autopen to sign several of his print editions, rather than his usual hand signature. The affected editions are The Retrospectum Collection and Sunset, Monument Valley, which we released this year. We can confirm that all other editions preceding these releases were individually hand-signed by Bob Dylan himself. We were entirely unaware of autopen on these; nevertheless, we sincerely apologize for this.”

Even though it has been stressed that prior editions of the books were hand-signed, this less-than-pleasant revelation will undoubtedly attract speculation about the older versions of the book sold. Dylan has made no further comments on the issue since his public statement.