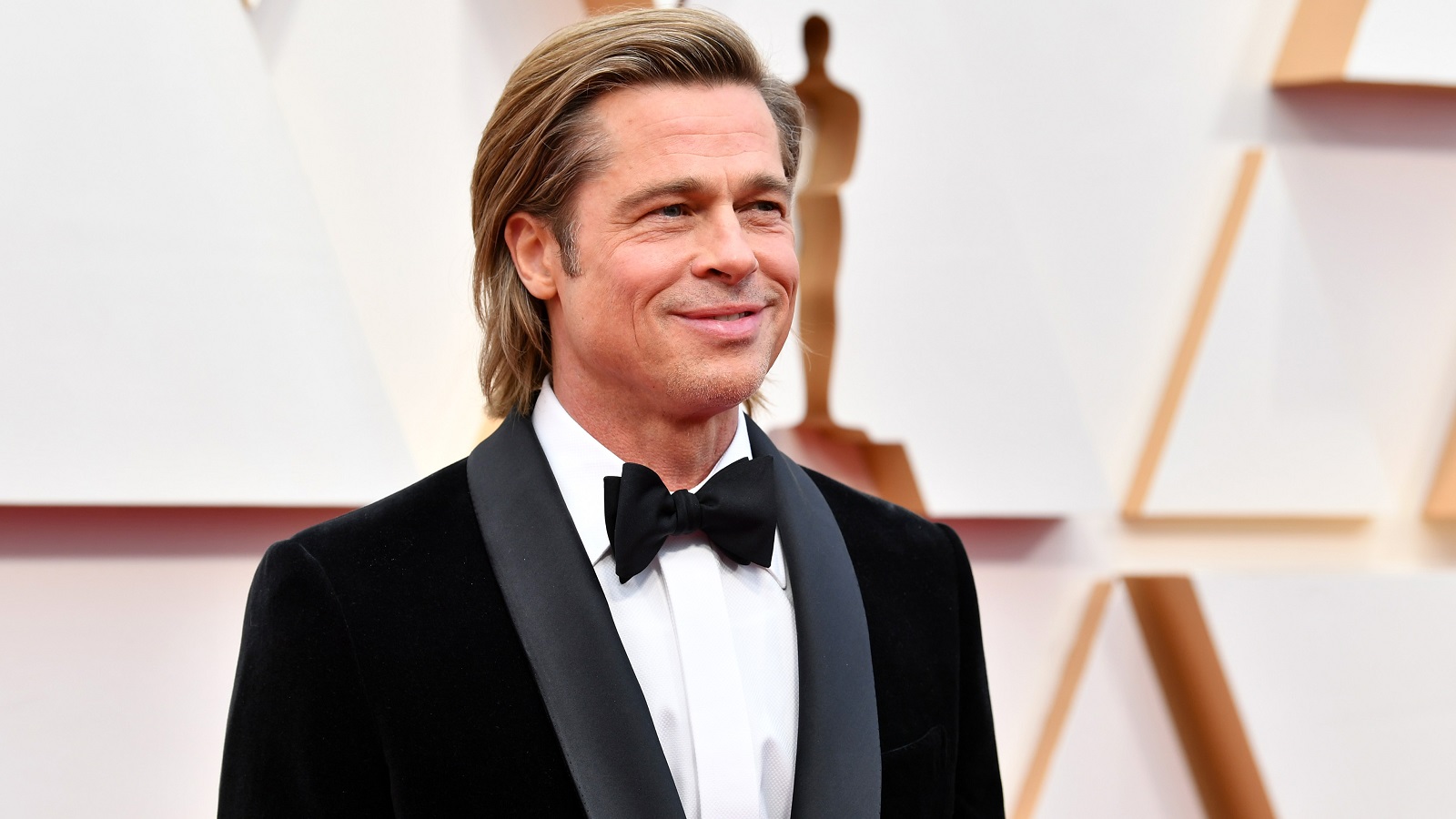 Movie stars; they’re just like us, right? Except from the fame, fortune, adulation, and the rest of the perks (or pitfalls) that come with being an A-list star. They’re also a little bit strange, as Brad Pitt recently reinforced after sharing a bizarre anecdote.

You probably imagine that the Academy Award-winning actor and producer spends his spare time doing various Brad Pitt things, which we’d expect to include gazing wistfully into the distance while being impossibly handsome. But no, the 58 year-old revealed in an interview with GQ that he spent over a year obsessively searching for buried treasure in his back yard.

After being approached by a complete stranger, he was informed that the grounds to his home purportedly contained a lost cache of cold from medieval times. Having money to spare, he obviously invested in radar equipment.

“Like for a year, this was all I could think about, just the excitement of it all. Maybe it has something to do with where I grew up, because in the Ozark Mountains there were always stories of hidden caches of gold.”

Brad Pitt in Once Upon a Time...In Hollywood
1 of 3

Of course, it turned out to be a ruse, with the mysterious strange in fact working on behalf of a company that… you guessed it, sold expensive radar equipment. In Pitt’s defense, he did admit that it was “pretty foolish in the end”, but he did admit that “the hunt was exciting”. We’re sure he wasn’t too bothered about wasting so much time, but it must have been something for the neighbors to see the veteran star on the hunt for lost loot.