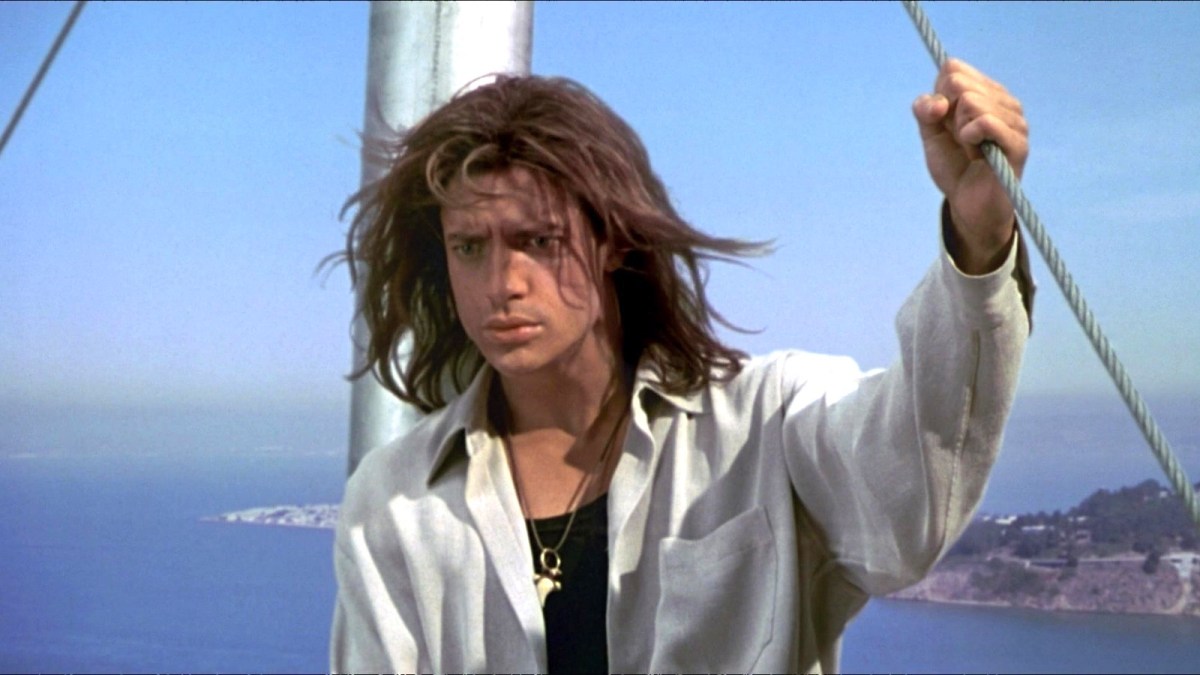 While you may know him from the Mummy trilogy or the promising The Whale, many fans who grew up engulfed in the Disney universe are actually most familiar with the iconic face of Brendan Fraser through his outstanding look in a tiny loincloth in George of the Jungle. Much to everyone’s disappointment, avid fans of the comedy film only got to see him in the role once — and it’s all Fraser’s fault.

Fraser took on the role of George, a primitive man raised by animals in the jungle, in Sam Weisman’s aforementioned 1997 blockbuster. The film became an immediate success among children and teenagers, who just couldn’t help but enjoy the premise that added a twist of comedy to the adaptation of the 1967 animated TV series of the same name. However popular it may have been, Fraser declined to reprise his part in what became the 2003 direct-to-video follow-up, which starred Christopher Showerman in his place.

Fraser, via EW, has now admitted that Disney wished for more of his George, especially after its box office earnings, but it wasn’t to be after the studio was just not able to pay him according to his skyrocketing success.

“I think George got a remake, and they built a joke into it that the studio was too cheap to hire me, which wasn’t inaccurate.”

The Hollywood household name admitted the studio wished that he would reprise his role from George of the Jungle. In spite of any money conflicts that may have been, one of the reasons for turning down this opportunity actually derived from a conflict in schedule and opportunities. At the time, Fraser was approached to star in The Quiet American alongside Michael Cain in an unprecedented filming ground, and as an actor, he wished to make his work as volatile as possible.

“I was approached. I can’t remember what I was doing at the time, but I felt like I wanted to go do The Quiet American instead with Michael Caine, and shoot the first Western film in Vietnam ever, directed by Phillip Noyce, to tell an infinitely American story. I’m always making diverse choices, and, hopefully, that keeps me and an audience interested. With a bit of distance, I think they’ve all cumulatively led up to the place I’m in now.”

Sadly, with Fraser electing to skip the sequel, fans of the actor or of George of the Jungle had to settle for the infinitely inferior follow-up we ended up getting. Regardless, Fraser’s upcoming film The Whale will be released in theaters this Friday, Dec. 9, making it the perfect opportunity for those looking to find the 54-year-old actor back on the big screen — minus the tiny cloth.