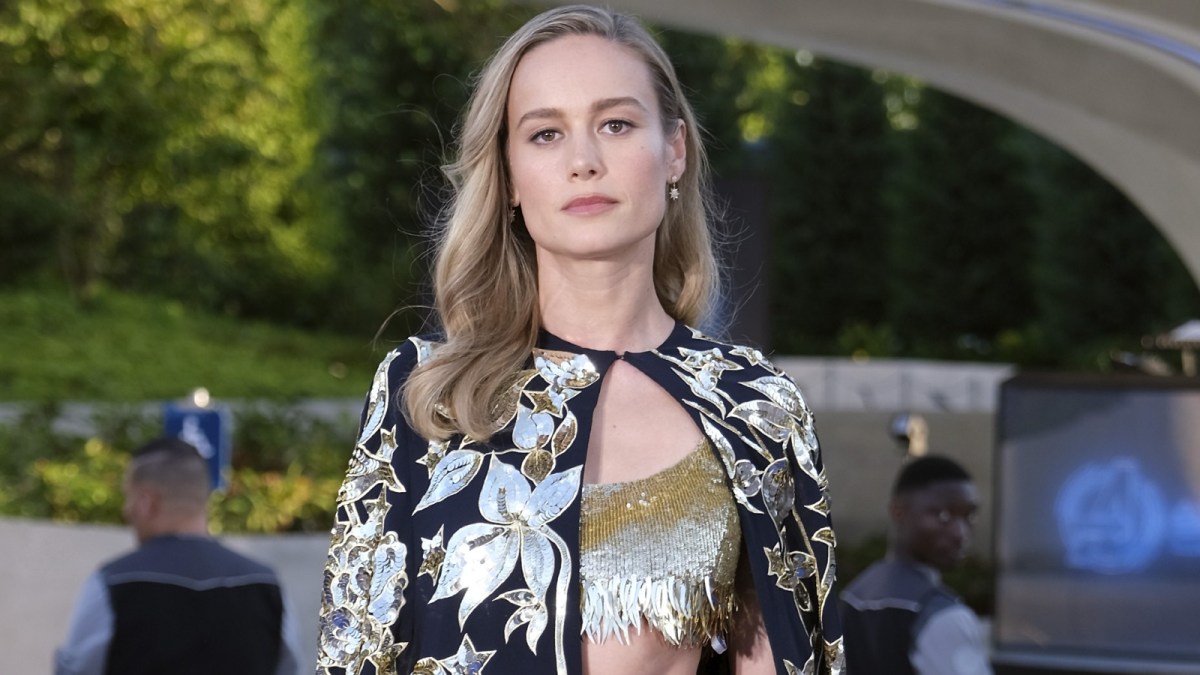 Anyone who has been following Brie Larson‘s wildly entertaining social media platform is well aware that the actress is best known for embracing her quirks and experiencing new things in her own peculiar but endearing ways. And this time, she has chosen to explore the still strong-going trend, Cottagecore…by wielding an axe.

The Captain Marvel actress recently shared on her social media accounts, including Instagram and Twitter, that she wanted to know if axe throwing was considered in the realms of the popular aesthetic.

In layman’s terms, Cottagecore is an internet aesthetic, which became a trend back in 2018 and is yet to lose its popularity, thanks to teens and young adults who were attracted by the concept of rural life, though it is cloaked in certain modernized aspects. According to The Good Trade, Cottagecore embraces minimalism “in the countryside.” This particular lifestyle influences individuals to participate in what is considered “traditional skills,” including baking goods from scratch like bread, gardening, creating one’s clothes, and oh, chopping wood yourself with an axe.

So, obviously, Larson chose to experience this unique trend in her own way and invited the internet to decide whether her latest escapade would be seen as Cottagecore.

As evident from the post, Larson was at Mo’s House of Axe in Los Angeles, California. The 33-year-old also shared various photos of herself posing next to the axe board where her ax had ironically landed on a bullseye.

Well, even if her axe-wielding skills don’t exactly match the standards Cottagecore enthusiasts swear by, if she did actually manage to hit the bullseye all by herself, we can certainly add her amazing hand-eye coordination to the ever-growing list of things that makes her one of internet’s favorite celebrity.