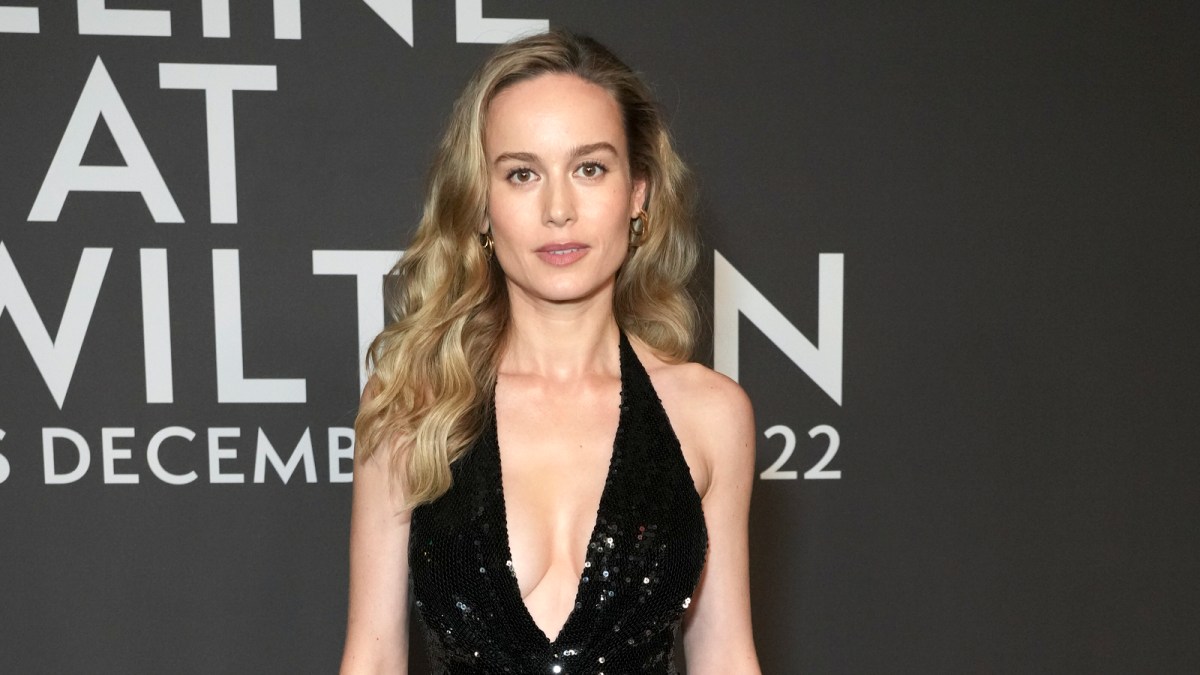 The Christmas holiday came a bit early for Brie Larson and her friends after the Captain Marvel actress opened up about their various activities to commemorate the joyful season. In a Twitter post shared on Dec. 12, Larson revealed that they started to bring in Christmas a month early by watching Lindsay Lohan‘s new Netflix film Falling for Christmas, among other things.

Although the exact timeline of when Larson and her friends watched the film is unclear, the 33-year-old also shared numerous photos of the other festive activities they did, including chowing down on good food and using a Grinch-themed kit to bake Christmas cookies. In addition to the images, Larson captioned the upload while tagging Lohan, “That time my friends and I got up early on a Sunday to watch the new @lindsaylohan movie and pretended it was Christmas in November.”

Falling for Christmas follows Lohan’s character Sierra Belmont, an heiress who develops amnesia after getting into a ski accident following her engagement to boyfriend Tad Fairchild (George Young). During the accident, Belmont hits her head on a tree and is found by cabin owner Jake Russell, portrayed by Glee’s Chord Overstreet, and taken to a nearby hospital.

After Belmont’s identity can’t be verified by the hospital’s staff, things take a turn, and she is forced to be in Russell’s care until her memory returns. The movie premiered on the streaming service on Nov. 10. Since its debut, Falling for Christmas has received rave reviews from fans and critics alike. This film would be a monumental occasion for Lohan because this marked her first starring role in over a decade.

Despite Larson sharing that Lohan helped her get into the holiday spirit, LiLo has yet to respond to the tweet.