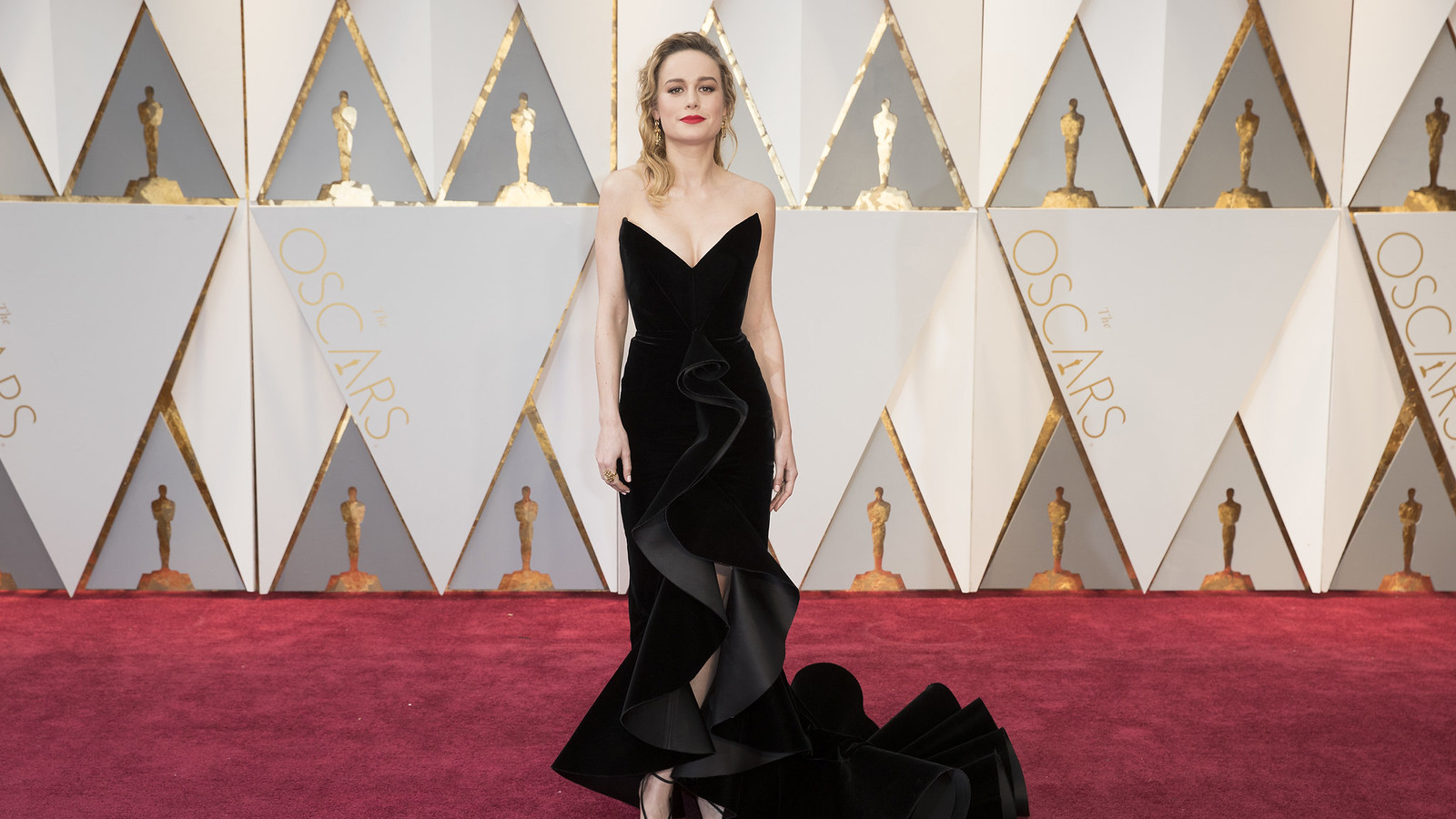 Brie Larson has continued to usher in the summer months, with the Academy Award-winning actress looking stunning in yet another swimsuit photo.

While Ms. Marvel is currently taking the attention of Marvel diehards, it’s her in-universe inspiration Captain Marvel, played by Brie Larson, who has the internet’s eyes today. The Captain Marvel star shared one just a week prior with a different swimsuit, but this one may just get more attention than the previous one.

With the star constantly training for her Marvel Cinematic Universe role, it’s not a surprise she’s been bruised during the process. The caption for her latest post being “summer is here but bruises from training are in every season”.

Larson has had a huge upward trajectory since her Oscar winning performance in 2015’s Room, with her signing on to play Carol Danvers / Captain Marvel just months after her win during the 2016 San Diego Comic-Con. Since then, she’s also been in Kong: Skull Island, and directed her first feature film with Unicorn Store.

The success of Captain Marvel was a trailblazing moment for women in comic book adaptations, with the film the first female-led superhero flick to gross over $1 billion. Opening up a new era, Captain Marvel meant the end of truly awful ones like Halle Berry’s Catwoman and Elektra.

Larson will return to the Captain Marvel role in the upcoming The Marvels, which is set to release July 2023. Taking the tent-pole summer movie spot can be seen as a huge show of faith in the character, with that spot previously reserved for the likes of Spider-Man and Thor.