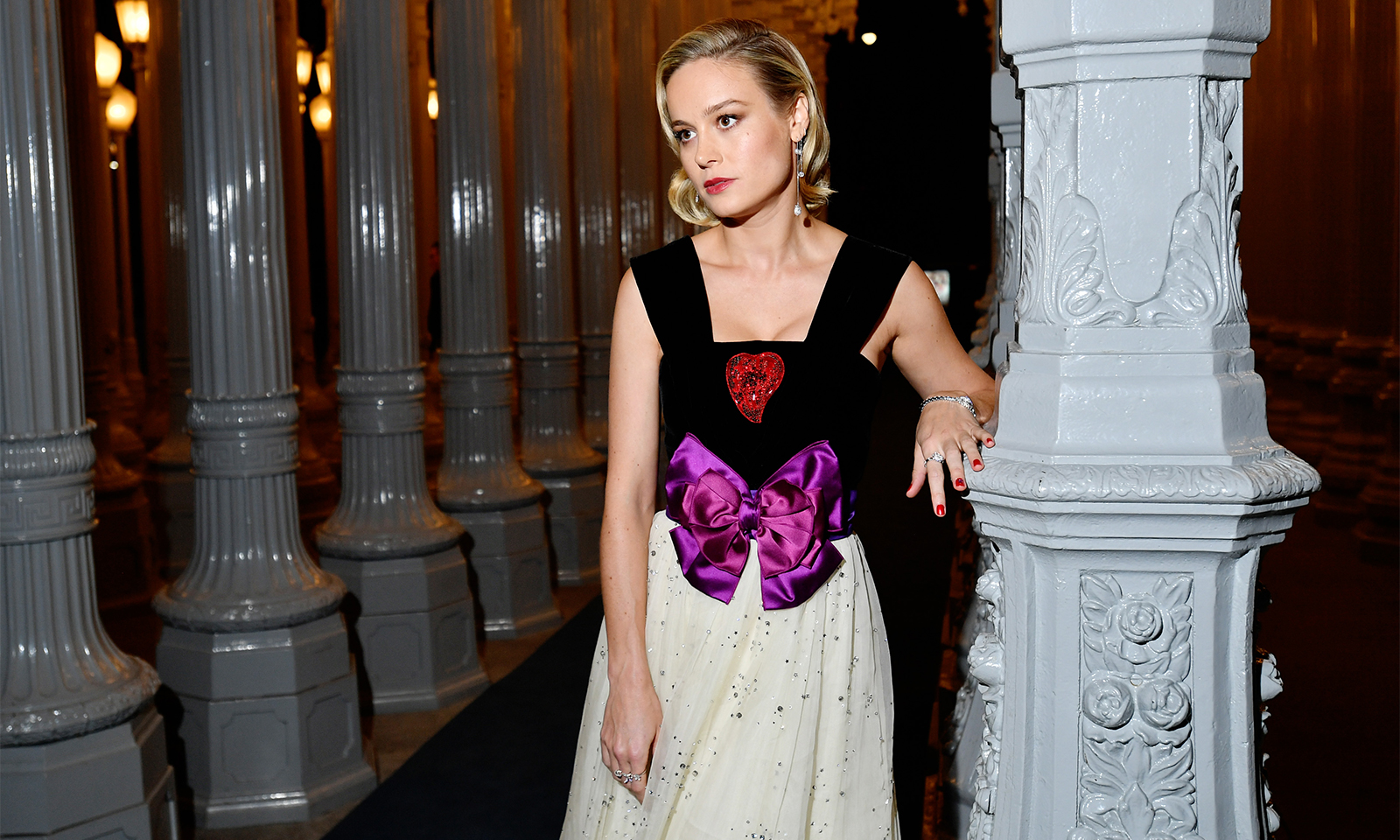 Marvel Cinematic Universe star Brie Larson is here to celebrate the change of seasons, with a stunning swimsuit photo uploaded to her social media.

It’s that time of the year again, with blockbusters in season and plenty of Marvel content soon to be available for fans like Ms. Marvel, Thor: Love & Thunder, and She-Hulk all set to premiere over summer. To get everyone in the spirit, Captain Marvel herself has shared a swimsuit picture to Instagram.

Captioned with “nothing better than some summer morning sun”, it’s captured the imagination of her followers with plenty of glowing praise going the way of the Academy Award winning actress.

Her on-screen protégé Ms. Marvel is soon to make her Marvel Cinematic Universe debut, before the impending crossover in 2023’s The Marvels. A Captain Marvel variant recently appeared in Doctor Strange in the Multiverse of Madness, with Monica Rambeau becoming Earth-838’s version of the hero. The 838 version didn’t last long though, getting eviscerated by Wanda Maximoff.

Larson is set for a bumper few years in blockbuster films, with The Marvels just part of the upcoming Brie smorgasbord of projects. Confirmed to be part of Fast & Furious 10, she’s also set to headline an Amazon Prime Video series about Victoria Woodhull, the first female United States presidential candidate.

Rumored to appear in Ms. Marvel, fans may get to see Larson back in her superhero costume sooner than The Marvels, set to premiere July 28, 2023. Larson has appeared in three Marvel films to date, with her last appearance coming in Shang-Chi and the Legend of the Ten Rings.