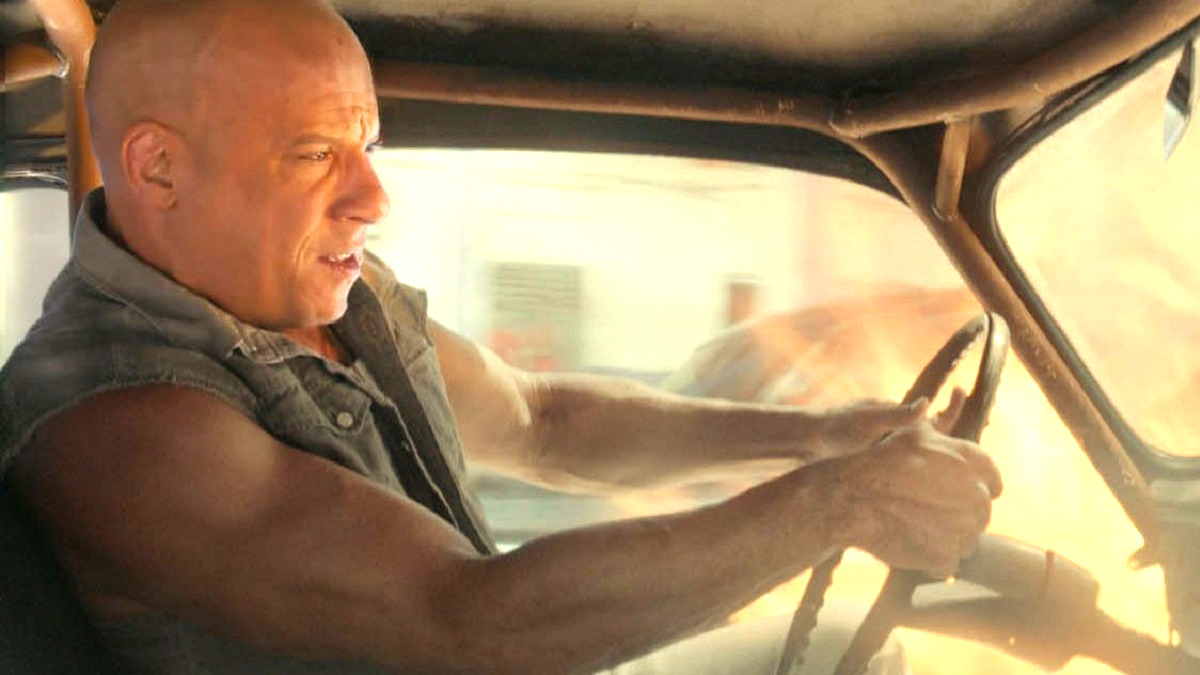 The levels of hype and expectation surrounding Fast X took a serious hit when Justin Lin unexpectedly exited the director’s chair, especially when reports emerged in the aftermath that it may have been down to another example of star and producer Vin Diesel attempting to wield a little too much creative control over the final product.

Matters weren’t helped when Louis Leterrier was drafted in as his replacement, which unfortunately happened to coincide with the filmmaker’s action comedy The Takedown landing on Netflix to largely apathetic reactions from critics and subscribers alike, and it can definitely be argued that The Incredible Hulk, Clash of the Titans, and Now You See Me architect hasn’t made anything approaching a great movie in his entire career.

Undeterred, production continues on the penultimate chapter in The Fast Saga, with Scott Eastwood’s Little Nobody the latest returning name to be confirmed for the cast, although John Cena and Jason Statham both remain conspicuous by their respective absences in an official capacity.

It’s a newcomer that’s the subject of Diesel’s latest behind the scenes image, though, with the action hero sharing a snap that shows him alongside fellow Marvel Cinematic Universe alumni Brie Larson, which you can see below.

Diesel’s caption is full of high praise for the Academy Award-winning star, so we can reasonably expect Larson to have a fairly substantial role in Fast X. With Jason Momoa on villainous duties, the chances are high she’ll be an ally to Dominic Toretto and the family, which should at least guarantee a standout set piece or two for the MCU’s Captain Marvel.