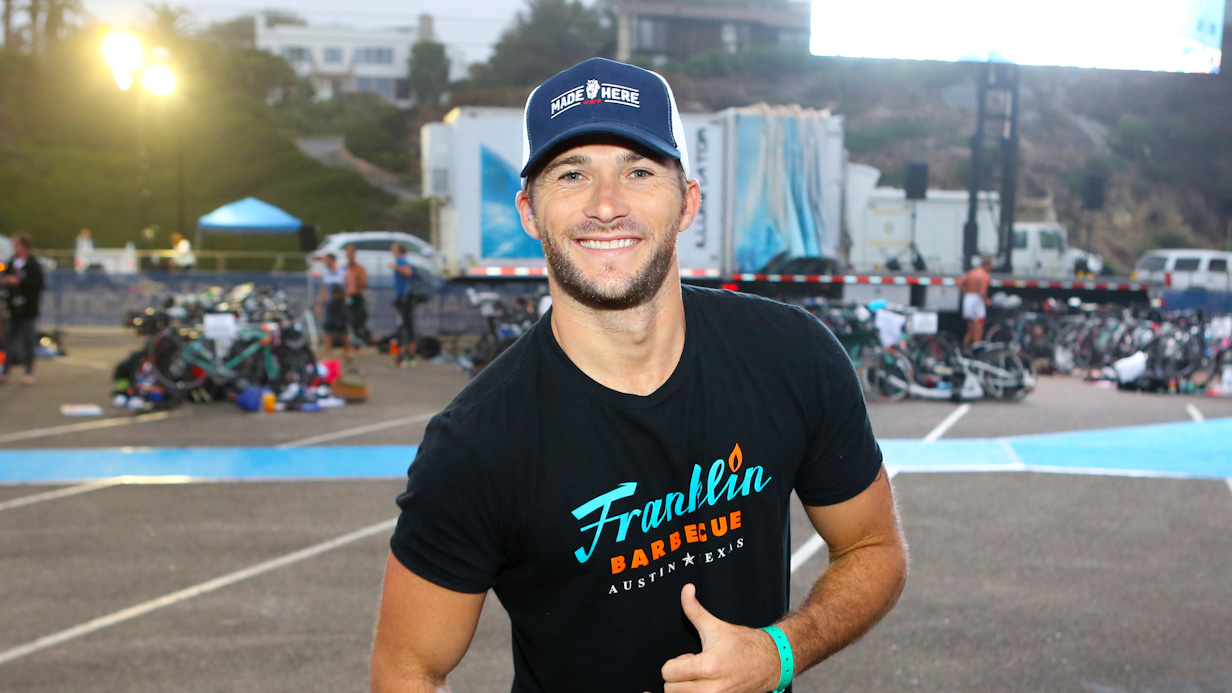 The Fast X entry in actor Vin Diesel’s vehicle racing, heisting and physics- defying franchise may not be bringing back every character or director involved with the long-running saga, but it has found a place for Scott Eastwood’s Little Nobody again.

News of the character, who was last seen in 2017’s The Fate of the Furious, coming back for what is billed as the beginning of the end of the regular series saga is reported today in a The Hollywood Reporter article. His character is a government agent who worked for Kurt Russell’s Mr. Nobody, though it is unclear if Russell is also returning to the franchise at this point in time.

Fast X is currently shooting in London and has a second part in development. Newcomers who have joined include Alan Ritchson, Brie Larson, and Jason Momoa as the entry’s new villain. Cardi B is also reprising her role as Leysa from 2021’s F9 in addition. Eastwood’s other credits include Suicide Squad, Pacific Rim: Uprising, Wrath of Man, I Want You Back, and early on in his career he appeared in father Clint’s Flags of Our Fathers, Gran Torino, Invictus, and 2012’s Trouble with the Curve as Billy Clark, too.

His time on Fast X will be directed by Louis Leterrier, who joined the production earlier this month after previous director Justin Lin exited. Reports from the time suggest Lin felt arguments with Diesel behind the scenes were not worth his mental wellbeing and before the changeover was completed the pause on the project was said to be costing around $1 million per day for the studio.