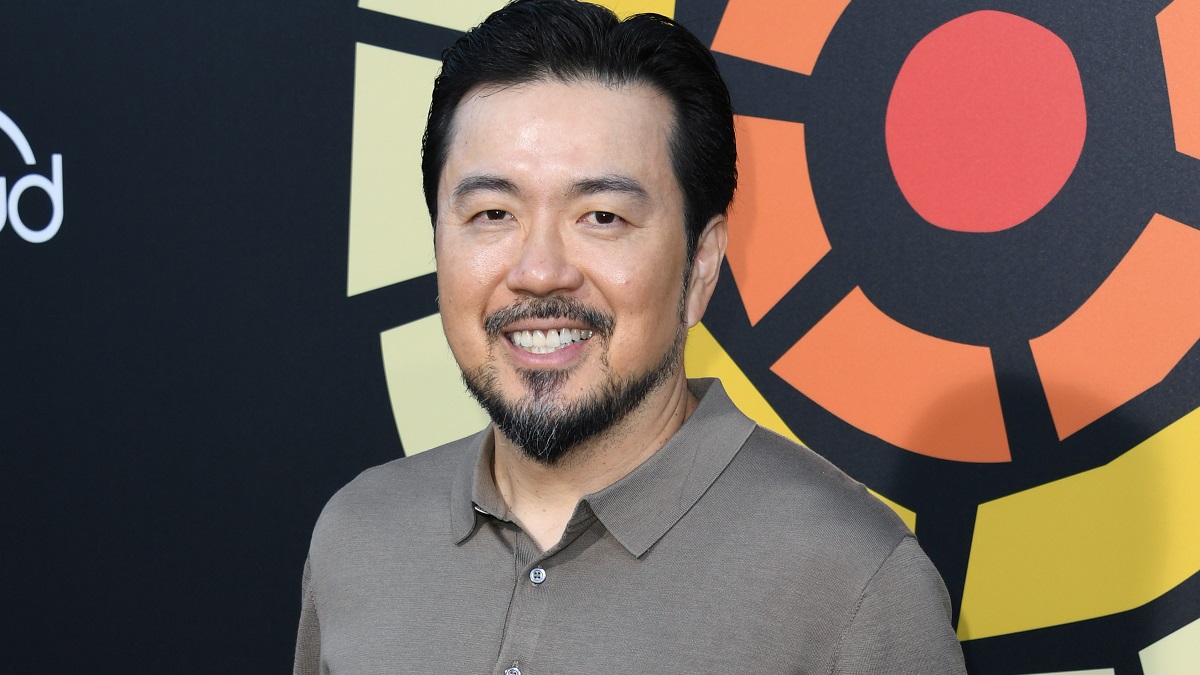 Nobody knows the Fast & Furious franchise quite like Justin Lin, who directed five of the first nine installments, and oversaw the brand’s transition from a collection of street racing thrillers into a globetrotting set of stupendously ridiculous action blockbusters.

Everyone has their breaking point, though, and having been announced to be helming the concluding 10th and 11th chapters right out of the gate, Lin shockingly departed Fast X when production was already underway. Official statements have been deliberately vague, but some fresh insights into the behind the scenes machinations have been outlined in a new report.

As per The Hollywood Reporter, Lin wasn’t willing to risk his mental health for the sake of movie, with numerous disagreements purported to have taken place as tensions reached a head. There’s also mention of last-minute rewrites being ordered by the studio, late casting decisions, and a general sense of discontent that made the filmmaker believe he couldn’t do the job to the best of his abilities.

While the official party line per Universal is that “any creative differences leading to Justin Lin’s exit were with the studio, not with fellow producers, cast or crew”, we all know that the inner workings of the business love nothing more than a little smoke and mirrors to try and distract from what’s really going on.

Lin remains on board as producer, with The Incredible Hulk‘s Louis Leterrier being drafted in as his replacement, but it’ll be a ceremonial role at best, and we’re very curious to see if his name remains on the screenplay.