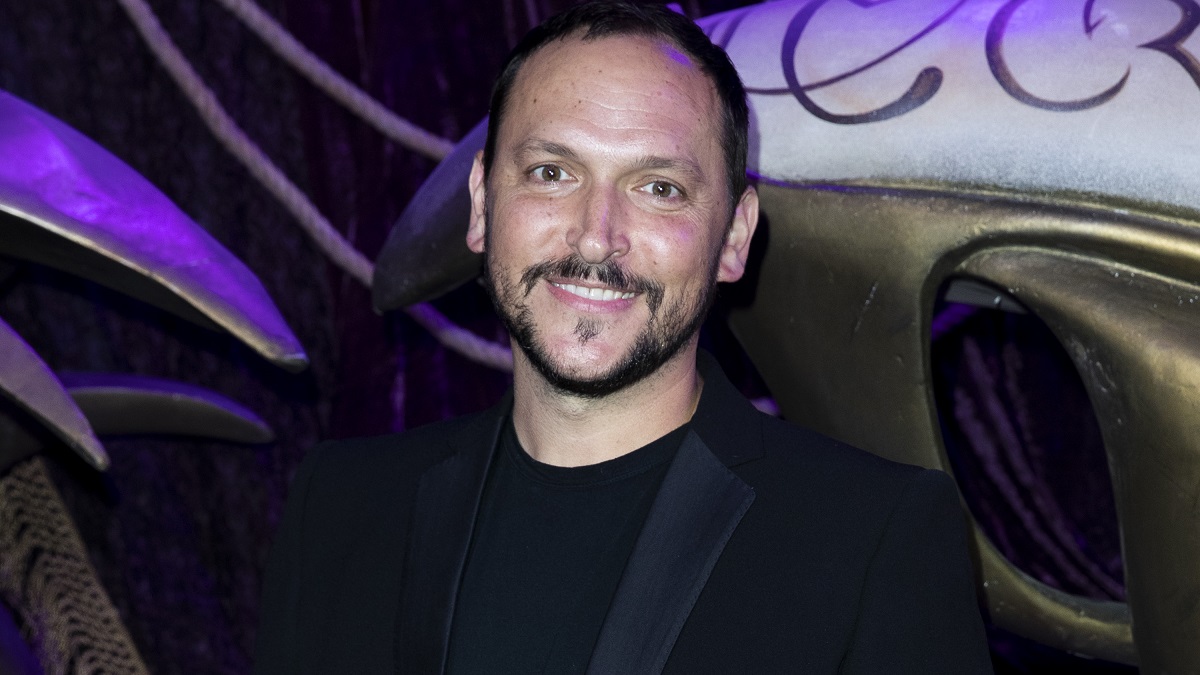 After reports started making the rounds that the production was losing up to a million dollars per day with the cast and crew in a holding pattern following the departure of Justin Lin, it was clear that Universal would have to move quickly to secure a replacement for the franchise stalwart, especially when Fast X is on track to hit theaters in May of next year.

While the circumstances surrounding Lin’s exit haven’t yet been made public, that hasn’t stopped fans from operating under the assumption that Vin Diesel had something to do with it. On the plus side, at least he hasn’t named himself as the ideal candidate to step behind the camera, with Louis Leterrier being announced as the new man at the helm of Fast X.

As per Deadline, Leterrier was the studio’s top choice to step into the breach, but it’s difficult to imagine longtime supporters of The Fast Saga being particularly enthused by his appointment. Not that he’s terrible at his job, but the filmmaker’s output has tended to lean into the workmanlike and functional, as opposed to the spectacular that’s come too define the adventures of Dominic Toretto and the gang.

His other credits include Transporter 2, The Incredible Hulk, Clash of the Titans, and Now You See Me, but Fast X is comfortably his biggest gig yet.