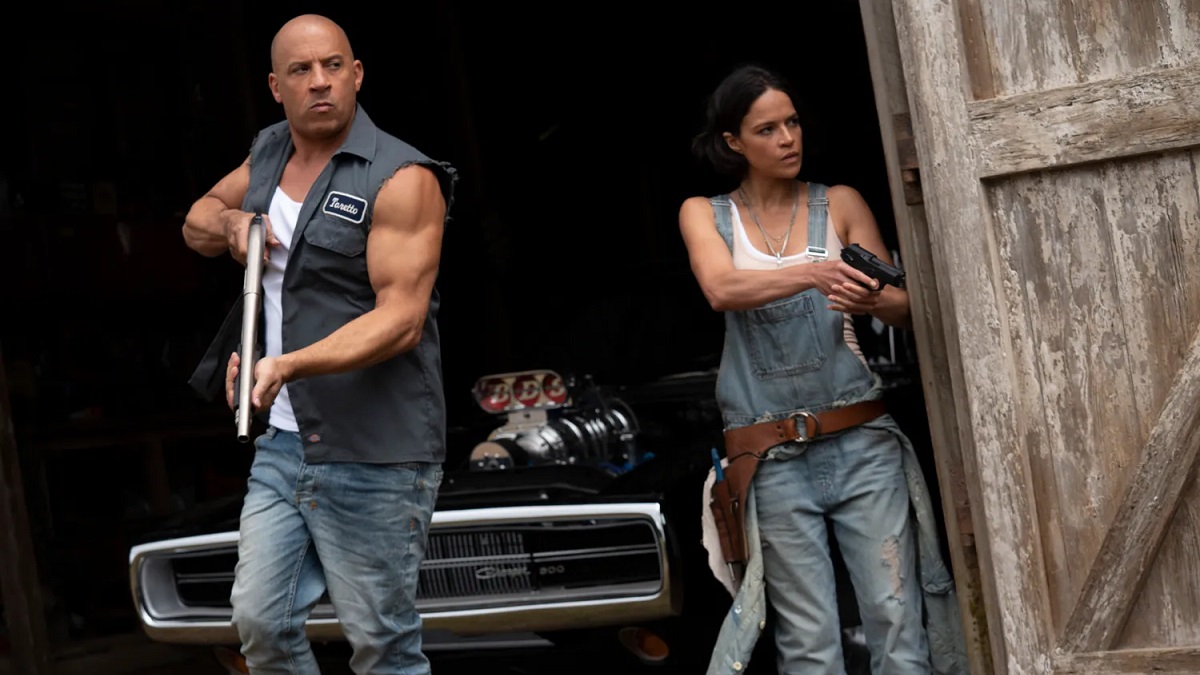 No offense intended to Louis Leterrier, who is by all conceivable metrics a capable and successful filmmaker, but his announcement as the brand new director of Fast X in the wake of Justin Lin’s departure hardly generated widespread enthusiasm and unbridled excitement among the fandom.

It did at least assuage any doubts that Vin Diesel would step in and wield the megaphone himself, but Leterrier’s appointment screams “safe pair of hands who can steady a sinking ship” more than anything else. His Transporter 2, The Incredible Hulk, Clash of the Titans, and Now You See Me were all profitable blockbusters that featured plenty of action and visual effects, but they were hardly deemed as spectacular.

Coincidentally, the 48 year-old’s new buddy action comedy The Takedown dropped on Netflix today, and it’ll no doubt have gathered a lot more buzz as his final litmus test before diving into the wild and wonderful world of The Fast Saga. Unfortunately, the early reactions haven’t been too stellar.

Not the most encouraging things to hear, especially when Fast X and The Takedown both contain a number of superficial similarities; ranging from quippy banter between photogenic leads, glitzy locations, swooping aerial shots, to crunching vehicular action, and a popular bald actor in the lead role.

Of course, a French-language crime caper is a million miles away from a Hollywood blockbuster that’s rumored to be setting Universal back anywhere up to $300 million, but the pressure is on with only a year to go until Fast X comes to theaters.