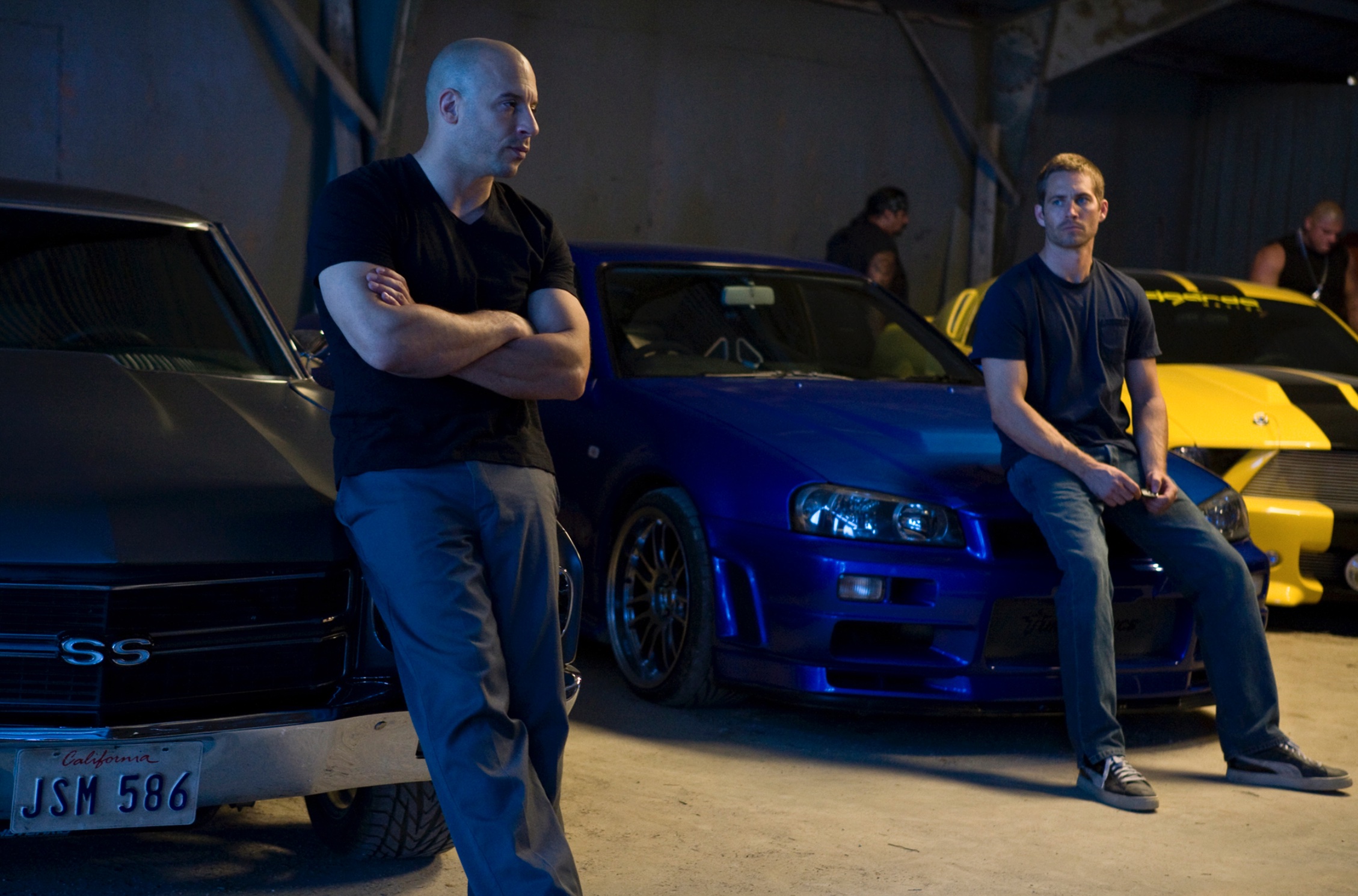 Things aren’t looking too good for the Fast and Furious series as Fast X, the tenth film in the series, may be the most expensive film to ever be produced in the franchise.

The pre-production for the tenth Fast and Furious film has been in shambles due to multiple changes in the planning and the departure of the film’s former director Justin Lin. According to The Hollywood Reporter, the film’s key shooting location has been cut due to the ongoing Russian invasion of Ukraine, the villain of the film hasn’t been cast yet, and multiple creative differences have arisen between the producers, cast, and crew.

According to ComicBook.com, the pre-production of the film could cost Universal Pictures between $600,000 to $1 million per day. In comparison, the first Fast and Furious film cost $38 million, and the eighth film in the franchise, The Fate of The Furious, cost around $250 million.