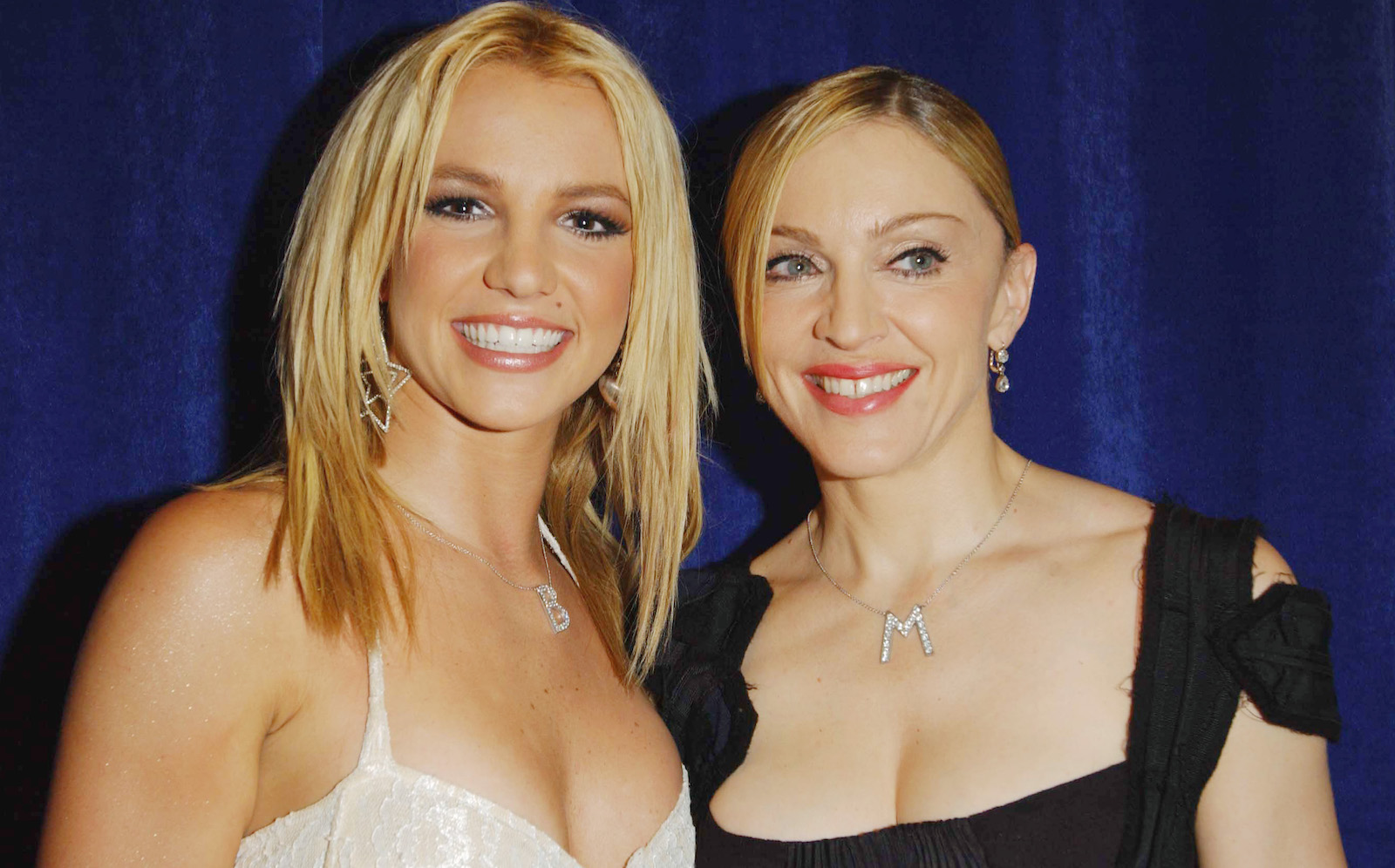 Hit us, baby, one more time! It’s certainly no secret that most of the nation remembers where they were when music legend Madonna and pop icon Britney Spears shockingly locked lips at the 2003 MTV Video Music Awards. Now, nearly 20 years after their steamy kiss, the pop duo recreated the iconic moment during Spears’ wedding to actor/model Sam Asghari.

As per People, the aforementioned moment appeared to take place at some point during Spears’ wedding reception, with the two women indulging in a kiss for the cameras. The photo, which you can check out below, showcases Spears in a red minidress while Madonna sports a colorful gown.

Several fans and other resource accounts even took the opportunity to post the kisses side-by-side and compared the 2022 kiss to the pair’s unforgettable 2003 kiss on stage at the awards ceremony.

When the jaw-dropping kiss happened on stage at the MTV Video Music Awards back in 2003, the response was undoubtedly overwhelming — with many folks shocked that the pair would share a kiss live on television for all of the world to see. Nevertheless, Britney described the moment as “expressing” herself during an interview with CNN, with her then adding, “I didn’t know it was going to be that long and everything. I’ve never kissed a woman before.”

And considering Spears spent years entangled in a conservatorship with her father, which was terminated last November, a breath of fresh air in the form of a new marriage — and a cheeky smooch from Madonna — might be exactly what the pop singer needed.