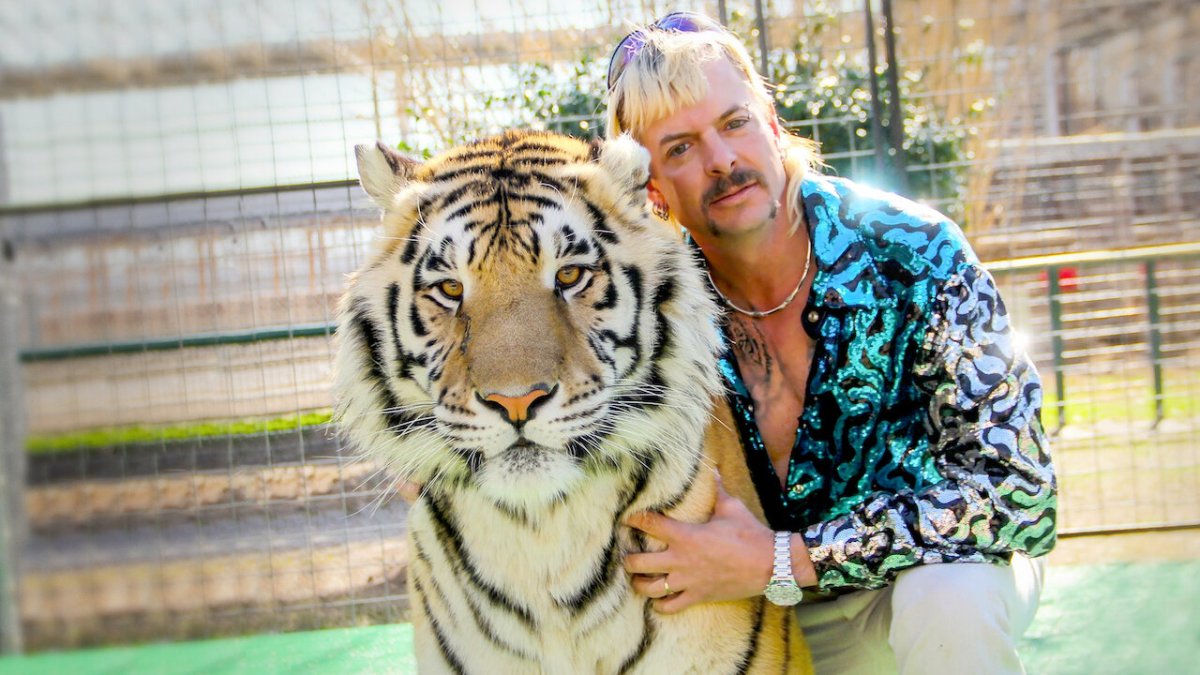 On Dec. 8, President Joe Biden announced that Brittney Griner was returning to the United States, ten months after Russian customs officials apprehended her for having vape cartridges that had hashish oil in her possession while traveling through a Moscow airport.

Griner was in the country because she and her Phoenix Mercury teammates were set to play the Russian Premier League in the middle of the WNBA’s offseason. Griner was later found guilty of drug charges in August and sentenced to nine years in jail. That all changed when Russia made an agreement with the U.S. to swap Griner with Viktor Bout, a Russian arms dealer. Bout, also known by his alias “Merchant of Death” was serving a 25-year sentence for equipping terrorists with weapons and plotting the assassination of various American people, including citizens and officials.

Days after the news was released to the general public, Tiger King star Joseph “Joe Exotic” Passage asked President Biden to grant him the same fate as Griner. Passage, a former zoo owner, was sentenced to 21 years in prison after being convicted of executing a murder-for-hire plan and selling and slaughtering tigers. Passage was accused of trying to hire hitmen to murder Big Cat Rescue CEO Carol Baskin.

On Dec. 10, TMZ shared an audio recording of Passage making his plea. The 59-year-old said,

“The whole Brittney Griner and Trevor Reed prisoner swap is a slap in every American’s face that is wrongfully detained in the American Federal Prison System, including myself.”

Passage claimed he’s sharing his story because there’s evidence that he is innocent. He stated while mentioning his boyfriend, Seth:

“A dangerous man was released for Brittney Griner to be freed. Its time Joe Exotic gets to go home for Christmas to be with Seth and his sons for the first time in five Christmases as the evidence that I’m innocent is there…The tiger law has passed I’m never owning animals again that is all this was about.”

Passage wrapped up the recording by attempting to make a deal with President Biden to give him time served so that he could get his life back:

“President Biden if you won’t give me a pardon keep your conviction and give me time served and let me have my life back. You know this is wrong show America you stand for the truth and justice before Christmas… It’s time to put an end to this and make this right to me and the entire world that supports me. Please allow me to go home.”

At this time, it is unclear if President Biden considered Passage’s request.