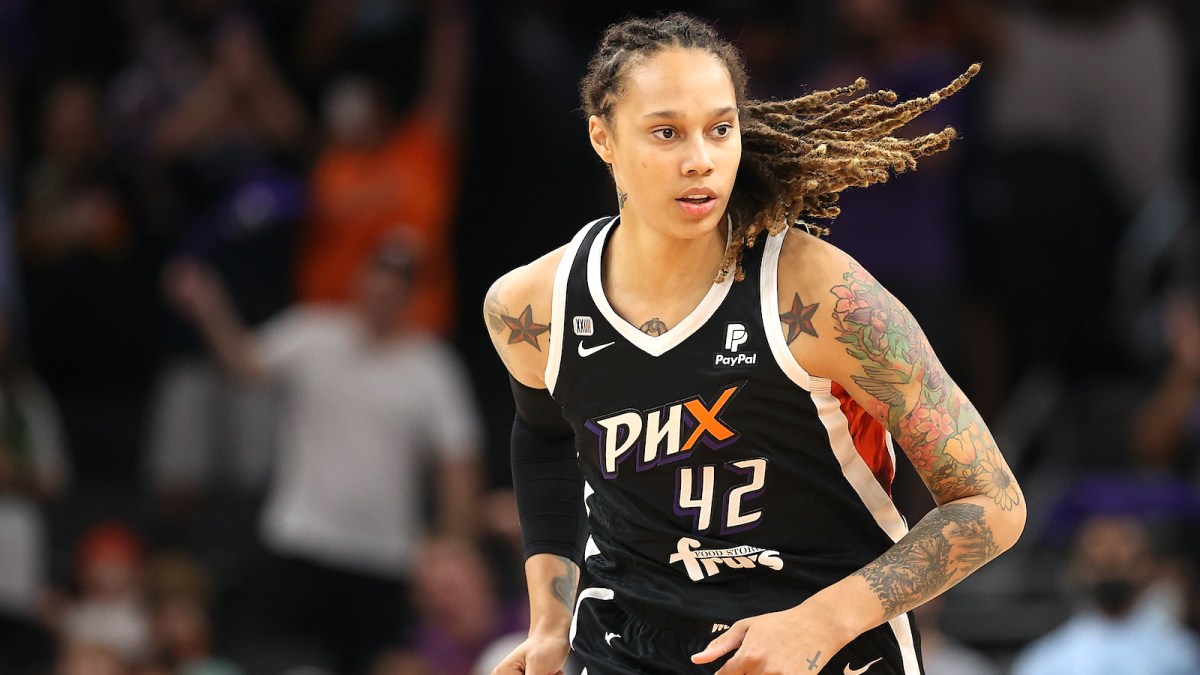 Brittney Griner was on her way to play for Russia’s UMMC Ekaterinburg when she was detained and ultimately sentenced to nine years in prison for carrying a vape pen containing hashish oil.

Griner regularly traveled to Russia during the off-season to make up for the scant paycheck she and other WNBA players received in the U.S. TIME reported that Griner was making nearly $1 million playing in Russia whereas she would make $227,900 in the United States. Her male NBA counterparts have an average salary of $8 million.

Griner’s arrest could not have come at a worse time as it occurred just days before Russia invaded Ukraine. The United States would go on to firmly oppose Russia’s actions, leading to political conflict between the two countries. For that reason, many claim Griner’s sentencing was more politically motivated than legally sound.

In order to understand whether or not Griner’s nine-year sentencing actually had merit, let’s first talk about what hashish oil is.

Is hashish oil the same thing as marijuana?

Hashish oil is a concentrated form of cannabis that is made by extracting the cannabinoids from the plant material. The end result is an oily substance that contains high levels of THC, the psychoactive compound found in marijuana.

Hashish oil is often confused with marijuana because they both come from the cannabis plant. However, the main difference is that hashish oil is much more potent than marijuana. Marijuana typically contains around 5-10% THC, while hashish oil can contain up to 90% THC. This makes it a popular choice for people looking for a strong high.

However, because of its potency, hashish oil can also be dangerous, and in the United States, it is still considered a Schedule 1 drug, and thus illegal.

What are Russia’s laws on hashish oil, and did Brittney Griner deserve a nine-year prison sentence?

Hashish oil in Russia, like in the United States, is considered illegal. If found in possession of even a small amount of cannabis, one can be sentenced to jail. As for hashish oil, that amount is even smaller.

Clearly, Griner was not deserving of 15 days in jail let alone nine years in prison. It’s obvious Russia had other motives for inflicting such a severe sentence. On Dec. 8, President Joe Biden agreed to a prisoner exchange with Russia, trading Griner for Russian arms dealer Viktor “Merchant of Death” Bout. Exchanges such as these are not uncommon between the two countries. As it turns out, such deals date all the way back to the Cold War.