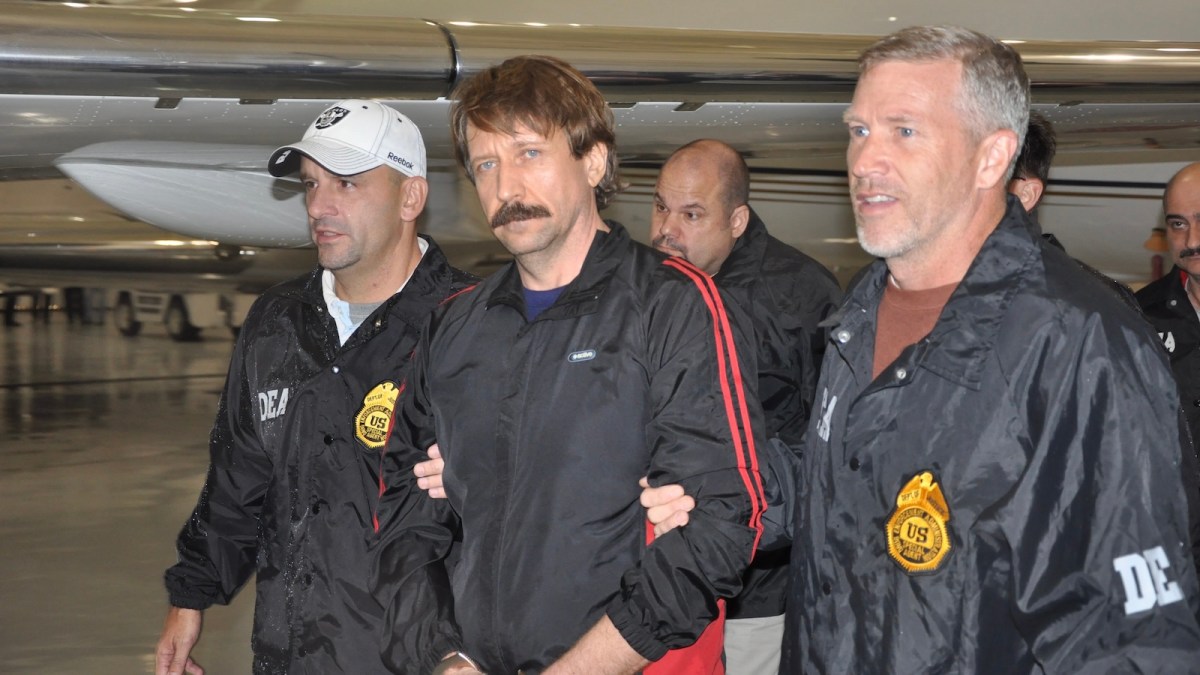 Most people are celebrating the eleventh-hour release of WNBA star Brittney Griner after months of imprisonment in Russia. However, many are wondering about the man who was traded to the Russian authorities for her freedom. Viktor Bout is known by the nicknames “Merchant of Death” and “Lord of War,” a title also used for an eponymous movie based on his life and starring Nicolas Cage. Is he a callous arms dealer with no regard for human life? Or is he merely a businessman unjustly imprisoned — as claimed by Russian media?

Bout, a former lieutenant and translator in the Soviet armed forces, came to prominence after the collapse of the Soviet Union. Bout used air freight companies he had founded to smuggle weapons from the former Soviet bloc countries to war-torn areas in South America, Africa, and the Middle East. His clientele was rumored to include strongmen dictators such as Libya’s Moammar Gadhafi and Liberia’s Charles Taylor. In 2003, Bout was the subject of a report by Peter Hain of the British Foreign Office that was read before the United Nations and earned him the nicknames of “The Sanctions Buster” and “Merchant of Death.”

In case you don’t know who Viktor Bout is, he was the real-life inspiration for Nicolas Cage’s role in Lord of War. pic.twitter.com/q01pZLtha3

In 2005, Nicolas Cage starred in Lord of War, playing a Ukrainian arms dealer name Yuri Orlov. Orlov becomes involved in the brutal Liberian Civil War following the dissolution of the Eastern Bloc. The character was inspired and based on Bout’s exploits.

In 2008, Bout was arrested in Thailand in a sting operation by Thai police forces in conjunction with Interpol and the United States. He was extradited to the US in 2010. In 2011, he was convicted of terrorist charges. According to NBC affiliate KSDK, Prosecutors claimed Bout was prepared to sell ““a breathtaking arsenal of weapons — including hundreds of surface-to-air missiles, machine guns and sniper rifles — 10 million rounds of ammunition and five tons of plastic explosives,” some of which would be used to shoot down US Army helicopters. Bout responded to the accusation with “It’s a lie!” at his sentencing hearing.

Bout has maintained his innocence from the start and Moscow has accused the US of capturing and imprisoning him under flimsy pretexts. “From the resonant Bout case, a real ‘hunt’ by Americans for Russian citizens around the world has unfolded,” the government newspaper Rossiiskaya Gazeta claimed last year according to KSDK.

Bout was given a mandatory minimum sentence of 25 years. He has been held in a medium-security facility in Marion, Illinois since his conviction. Prior to the prisoner swap agreement, he was not due for release until 2029.