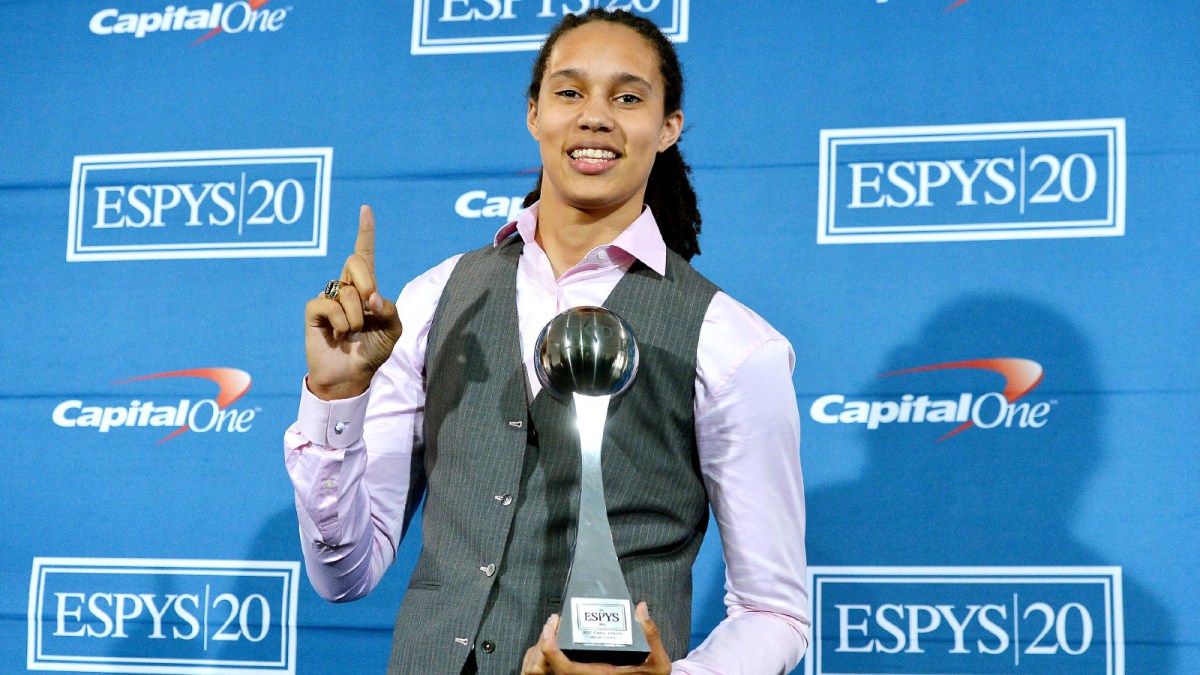 Phoenix Mercury center Brittney Griner is officially a free woman, and currently on a plane headed back to the United States. Nearly 10 months ago, Griner was detained by Russian custom officials after vape cartridges containing hashish oil were discovered in her luggage at a Moscow airport, as she was entering the country to play with the Russian Premier League during the WNBA offseason.

Though the 32-year-old was sentenced to nine years in prison back in August, Russia agreed to a trade with the United States for Russian arms dealer Viktor Bout, otherwise known as the “Merchant of Death.” Bout had already served ten years out of a 25 year sentence for providing weapons to terrorists and conspiring to kill American citizens and officials.

President Joe Biden announced the news on Thursday morning, alongside Vice President Kamala Harris and Griner’s wife Cherelle. “I’m glad to be able to say that Brittney is in good spirits. She’s relieved to be finally heading home,” Biden said during a press conference. “Today my family is whole,” Cherelle added.

The White House likewise announced the extradition on the official POTUS Twitter account. “Moments ago I spoke to Brittney Griner,” Biden tweeted. “She is safe. She is on a plane. She is on her way home.”

Back in November, Griner had been transferred to IK-2, a female penal colony in Mordovia, where she had likely been facing homophobia, racism, and grueling 16-hour work days. An appeal to overturn her conviction had previously been denied in October.