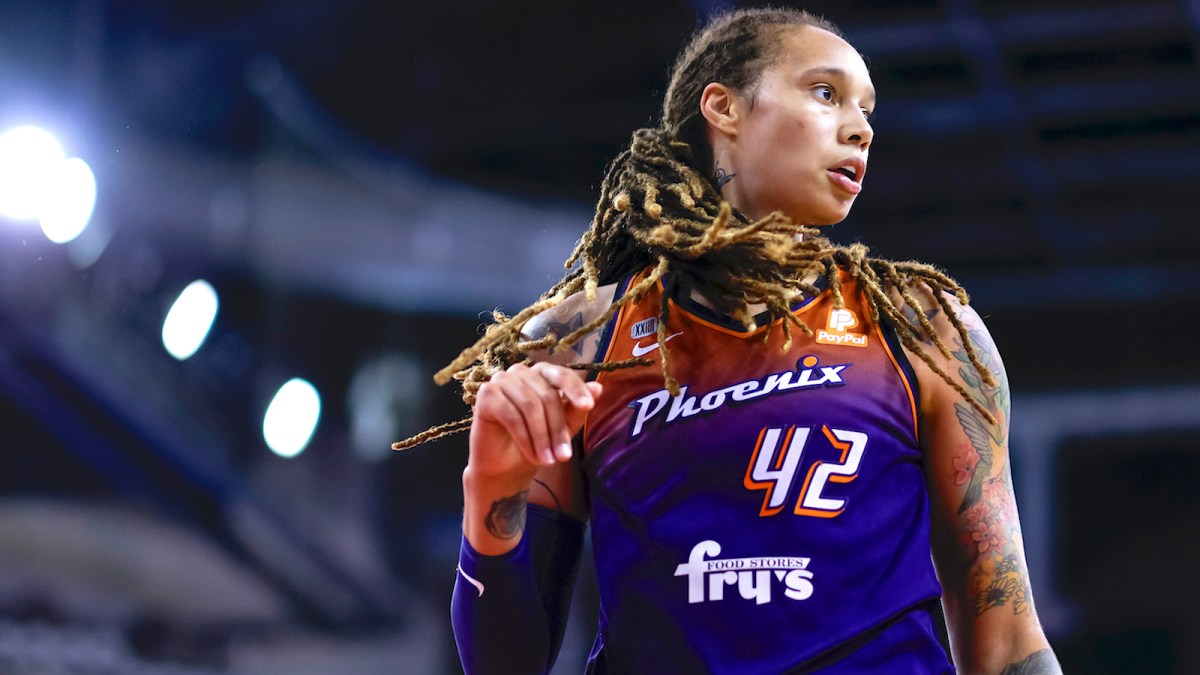 In February 2022, WNBA star Brittney Griner was detained by Russian officials at a Moscow airport for being in possession of hashish oil. After 10 months of detainment and a nine-year prison sentence for drug possession and smuggling, the 32-year-old athlete was released in a prisoner swap with Russian arms dealer Viktor “Merchant of Death” Bout.

Griner had been entering Russia to play with her off-season team UMMC Ekaterinburg, something WNBA players do quite often to compensate for the poor salaries they receive in the U.S. The news of her detainment and arrest sparked a large amount of controversy, with several wondering how on earth someone can be sentenced to nine years in prison for carrying a form of marijuana.

Indeed, U.S. officials worried that Griner’s sentencing was politically motivated, as her arrest came at a time of extreme tension between the United States and Russia following Russia’s invasion of Ukraine and the U.S.’s opposition toward it.

With the help of President Biden, Griner was released from Russia’s IK-2, a female penal colony in Mordovia on Dec. 7, 2022. Russia agreed to hand Griner over as part of a prisoner exchange with arms dealer Viktor Bout. Such a move feels like something out of a Jason Bourne movie or Mission Impossible, but it turns out decisions like these are not as uncommon as one might think.

The United States and Russia actually have a long history of prisoner swaps that dates all the way back to the Cold War. Griner’s swap with Bout is just one of many that have occurred over the years.

In 1962, the United States engaged in its first major prisoner exchange with Russia, then the Soviet Union, releasing Rudolf Abel in return for Capt. Francis Gary Powers. Abel was the main KGB spy for the Soviet Union, and Powers was an Air Force pilot whose plane was shot down during a mission. Powers was praised for not revealing any vital information, although many initially believed he should have killed himself rather than be captured. The two were exchanged on Glienicke Bridge in Germany, according to Verify.

In 1985, twenty-three years later, the U.S. released three Russian spies in exchange for 23 Russian prisoners. This became the largest-ever prisoner exchange the two countries have ever seen. Among the three prisoners that the U.S. exchanged was Polish spy, Marian Zacharski, who is famous for stealing military technology and arguably the most famous Polish intelligence officer.

In 1986, American journalist Nicholas Daniloff was exchanged for Gennadi Zakharov, a Soviet physicist who was arrested by the FBI for trying to leak classified documents about the United States Air Force jet engines. The Soviet Union retaliated by arresting Daniloff three days later.

In 2010, twenty-five years later, the United States handed over 10 Russian spies, each of whom had “married, bought homes, raised children, and held jobs—all while working for Russia’s Foreign Intelligence Service,” said the FBI. In exchange, Russia handed over three Russian spies who’d been working on behalf of the U.S., although one of them was accused of being a double agent.

Following Griner’s release, President Biden received flak choosing to exchange her for Bout instead of choosing former Marine Paul Whelan, who has been imprisoned in Russia for over four years.