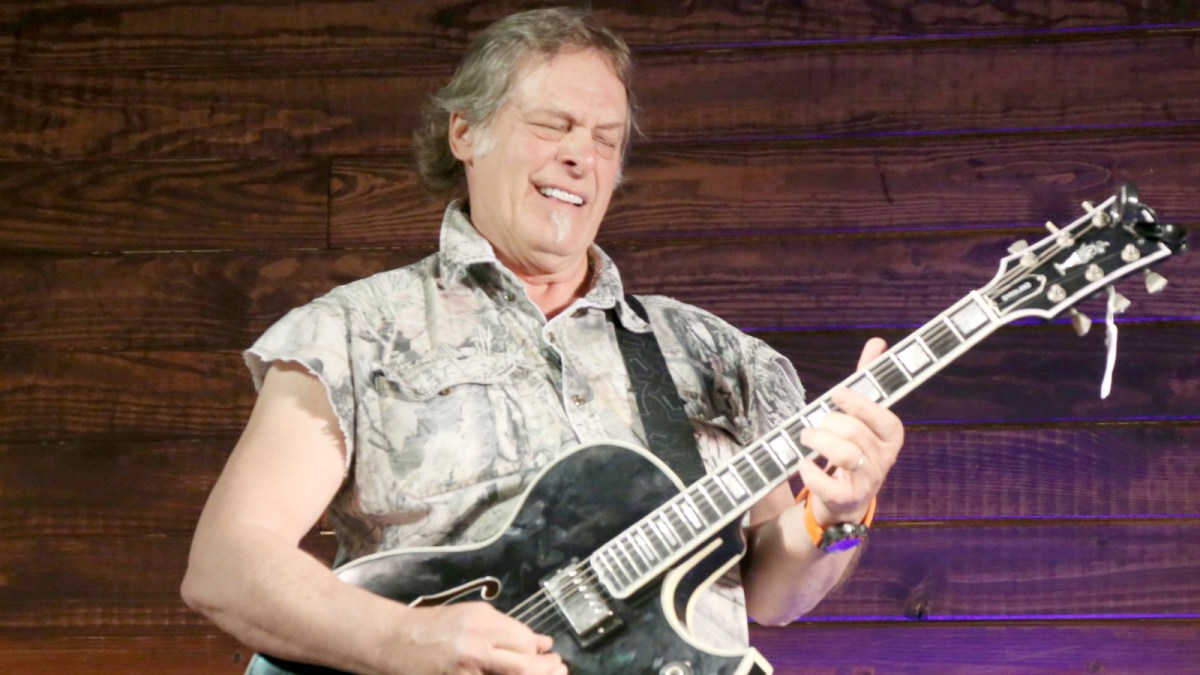 There was reason for celebration on Thursday after the Biden administration was finally able to successfully negotiate the release of WNBA star Brittney Griner from a Russian prison in exchange for international arms dealer Viktor Bout.

But unfortunately, the day was not as happy as it could have been, as the United States had originally attempted to make a trade for both Griner and 52-year-old former Marine Paul Whelan. Whelan has been imprisoned in Russia since 2018, after being arrested on espionage allegations and subsequently sentenced to 16 years in prison. In the end, however, Russia was reportedly simply unwilling to make a trade for Whelan.

Naturally, you don’t have to go wading into the depths of Truth Social to get a sense for the right-wing outrage that was inevitably going to surface — namely, over the U.S. “choosing” Griner over Whelan, a Black queer woman who was arrested on marijuana possession.

And of course, that’s exactly what happened.

But if anyone deserves to be angry about the outcome of the trade, it’s Whelan’s family. However, after the news was announced, Whelan’s 52-year-old brother David released a statement expressing gratitude that Griner was headed home, as it was the only positive outcome that could have occurred.

“I am so glad that Brittney Griner is on her way home. As the family member of a Russian hostage, I can literally only imagine the joy she will have, being reunited with her loved ones, and in time for the holidays. There is no greater success than for a wrongful detainee to be free and for them to go home. The Biden Administration made the right decision to bring Ms. Griner home, and to make the deal that was possible, rather than waiting for one that wasn’t going to happen.”

The statement added that they were given a head’s up by government officials that the deal had fallen through, so that the family could mentally prepare for the public disappointment. He also added that the outcome was a “catastrophe” for Paul, who would likely learn about what transpired through Russian media.

“Our parents have had calls with him every day since his return to IK-17 on Dec. 2, and they will surely speak to him soon,” the statement concluded.

Meanwhile, the U.S. will undoubtedly continue making every effort to bring Whelan home, with or without accusations from the likes of Ted Nugent and his ilk.