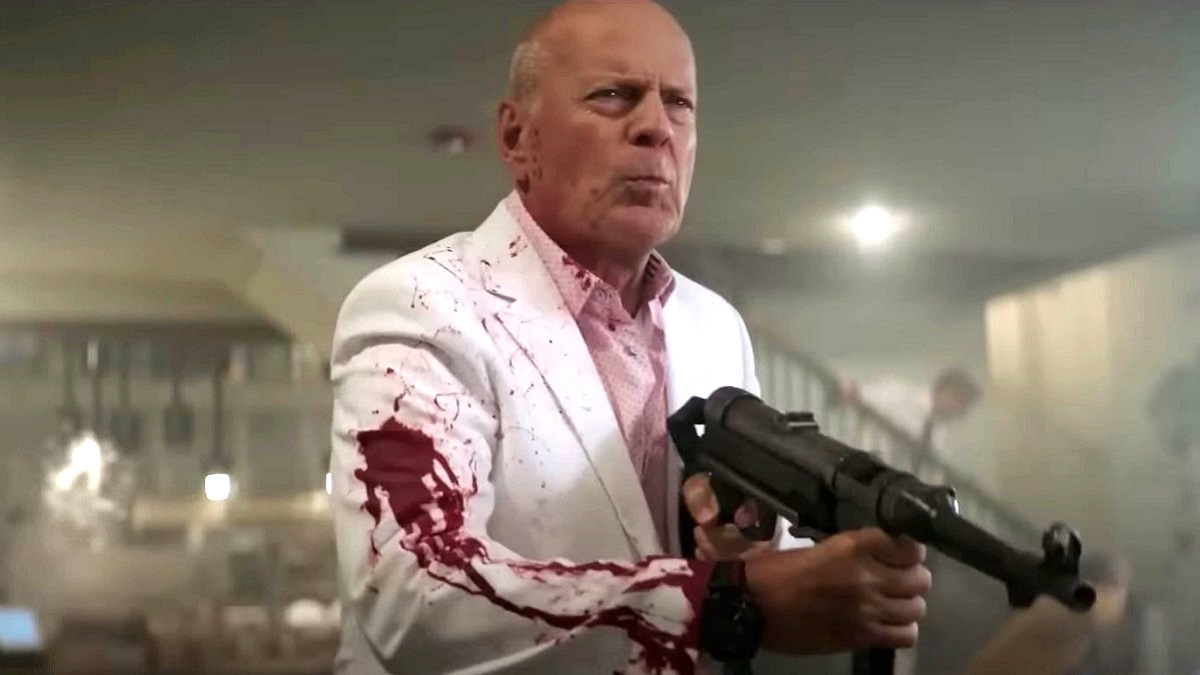 Before Bruce Willis was diagnosed with aphasia, Vadhir Derbez worked with him on White Elephant, and now considers it an honor to have acted in one of the screen legend’s final films.

During a chat with MovieWeb, Derbez said that, despite noticing symptoms of the condition that would sideline Willis’ career, Willis’ inveterate acting skills made the whole experience that much more enriching.

“We would start seeing [his symptoms] come out, and you just have to be understanding, you have to be a good partner there, and be patient . . . It was an honor in general, just being in one of his last films and having him on [and sharing] the set with him . . . He did so well. He did amazing. He’s such a legend. I think everything he does — and [has] done — [is] so good, so just seeing him act, honestly, it was great. I’m just happy that people are going to be able to enjoy another film with him.”

If you like that synopsis and want to see one of Willis’ last performances, check out White Elephant in theaters or streaming on AMC+. If not, you can wait for Wrong Place, Die Like Lovers, Wire Room, or Paradise City for your final fixes of Willis.