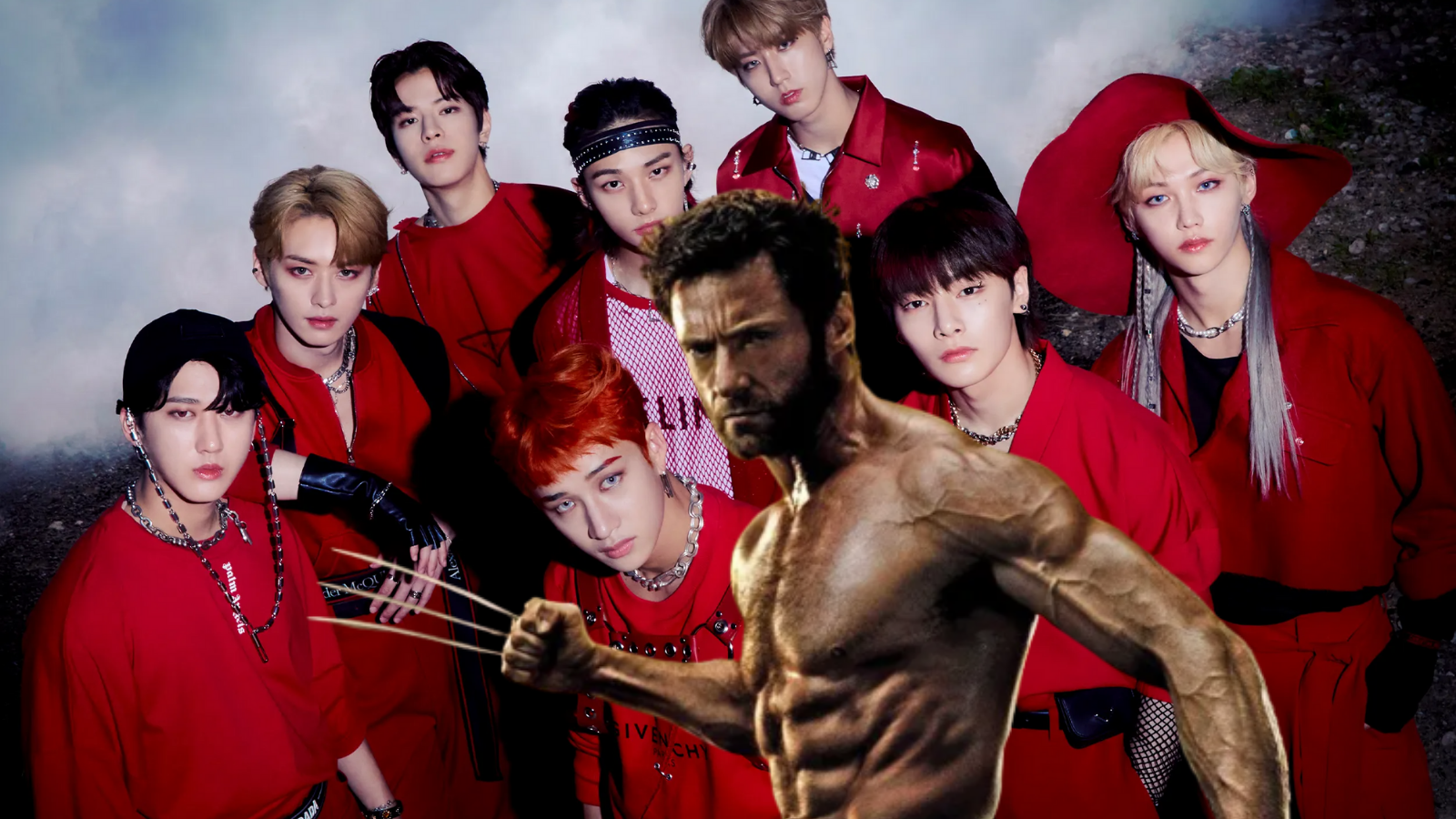 Hugh Jackman has been outed as a massive K-Pop fan after a simple comment on social media, sending fans nuts.

While many celebrities tend to use social media very carefully, awfully aware that any potential like or comment could send rumor mills ablaze, Jackman has decided to hell with all of that, actively sharing his love for art by K-Pop group Stray Kids member Hyunjin.

The Australian actor made his name to worldwide audiences as the hyper-masculine Wolverine in the X-Men films, but has shown true masculinity by openly sharing his love for K-Pop. It’s not much of a surprise though, with Jackman notorious for his role in musicals and appearing in many roles that seem a far cry from his buff Canadian X-Man persona.

His comment has sent K-Pop fans into a frenzy, with it perhaps being the most ambitious crossover of all time. Doctor Strange in the Multiverse of Madness might have crashed people’s worlds by including Professor X, but this is much bigger.

As usual, Twitter loved the crossover and Hugh Jackman may just end up with a K-Pop army following. Stray Kids fans are absolutely howling over Jackman’s love for the group, and it’s shocking many of them.

Maybe when Wolverine gets inevitably recast in the Marvel Cinematic Universe, they can make Logan a massive K-Pop fan in tribute to the original (and arguably the best to ever do it) in Jackman.

Wolverine will likely make his Marvel Cinematic Universe debut in the upcoming Disney Plus X-Men ’97 series.