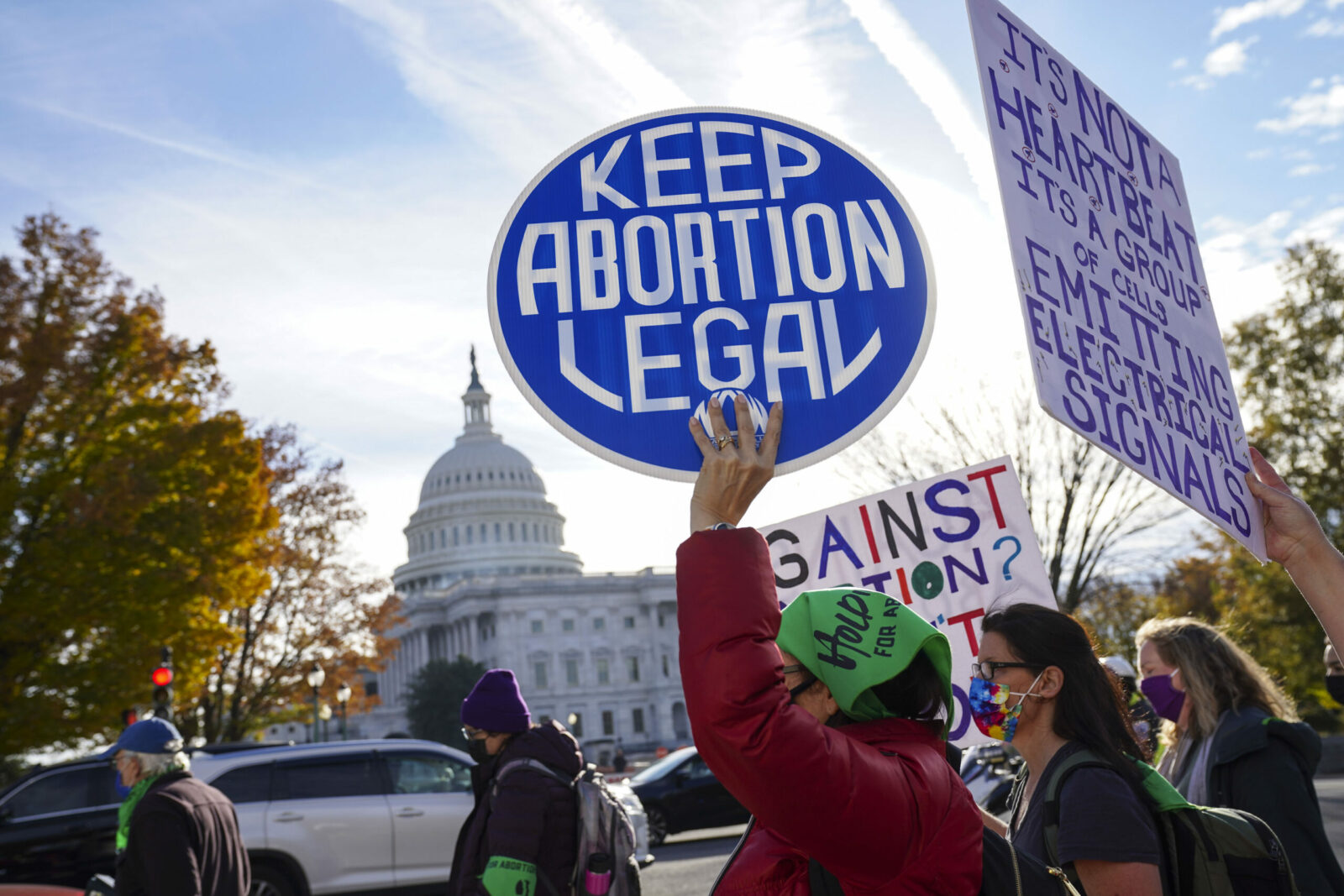 In news that has stunned America, the historic Roe v. Wade ruling is reportedly set to be overturned by the Supreme Court, potentially marking an end to the protection of abortion rights at a federal level.

Politico reports that an initial draft opinion written by Justice Samuel Alito circulated within the court, stating that, at least in Alito’s words, “Roe was egregiously wrong from the start.” The ruling, if put into law, would mean that legalizing abortion would become a state matter, as opposed to a blanket federal one.

Alito, referring to the ‘Opinion of the Court’, said that abortion needs to be handled more molecularly by state governments.

“We hold that Roe and Casey must be overruled… It is time to heed the Constitution and return the issue of abortion to the people’s elected representatives.”

In what is a truly bizarre reflection of the times we live in, news of the draft opinion has been interspersed across people’s timelines with images of various celebrities at the 2022 Met Gala. Some of those who didn’t walk the carpet, however, have taken to social media to blast the decision, with many calling it yet another attack on reproductive rights.

Kathy Griffin said that she noted Hillary Clinton was in attendance at the event, and said that she wouldn’t have let this happen if she was elected president back when she ran in 2016.

Clinton specifically warned this could happen during her campaign in 2016 that Donald Trump could elect people to the Supreme Court that would eventually overturn the landmark 1973 ruling.

“Just consider Donald Trump, the Republicans’ presumptive nominee. The man who could be president has said there should be some form of ‘punishment’ for women seeking abortions. He pledged to appoint Supreme Court justices who would overturn Roe v. Wade. And last year, he said he’d shut down the government rather than fund Planned Parenthood…

“If we send Trump to the White House and a Republican majority to Congress, he could achieve any — or all — of these things.”

George Takei didn’t mince words, saying that “they have gone too far” and calling for people to protest in any way they can.

Sophia Bush shared a photo of barricades that were put up against the Supreme Court building, mere minutes after the decision leaked, and slammed the court for making sure they felt safe inside while they “eviscerate our rights and condemn women to die” outside.

Actress Amber Tamblyn said that the Supreme Court’s decision has meant declaring “war on more than half of its citizens— women and birthing people everywhere.”

Now it should be noted that this leaked draft opinion is by no means final. Plenty can change before the ruling is enacted, and Politico reports that it often does. The publication also shares that the ruling won’t be final until it is published, which is likely to happen over the next few months.