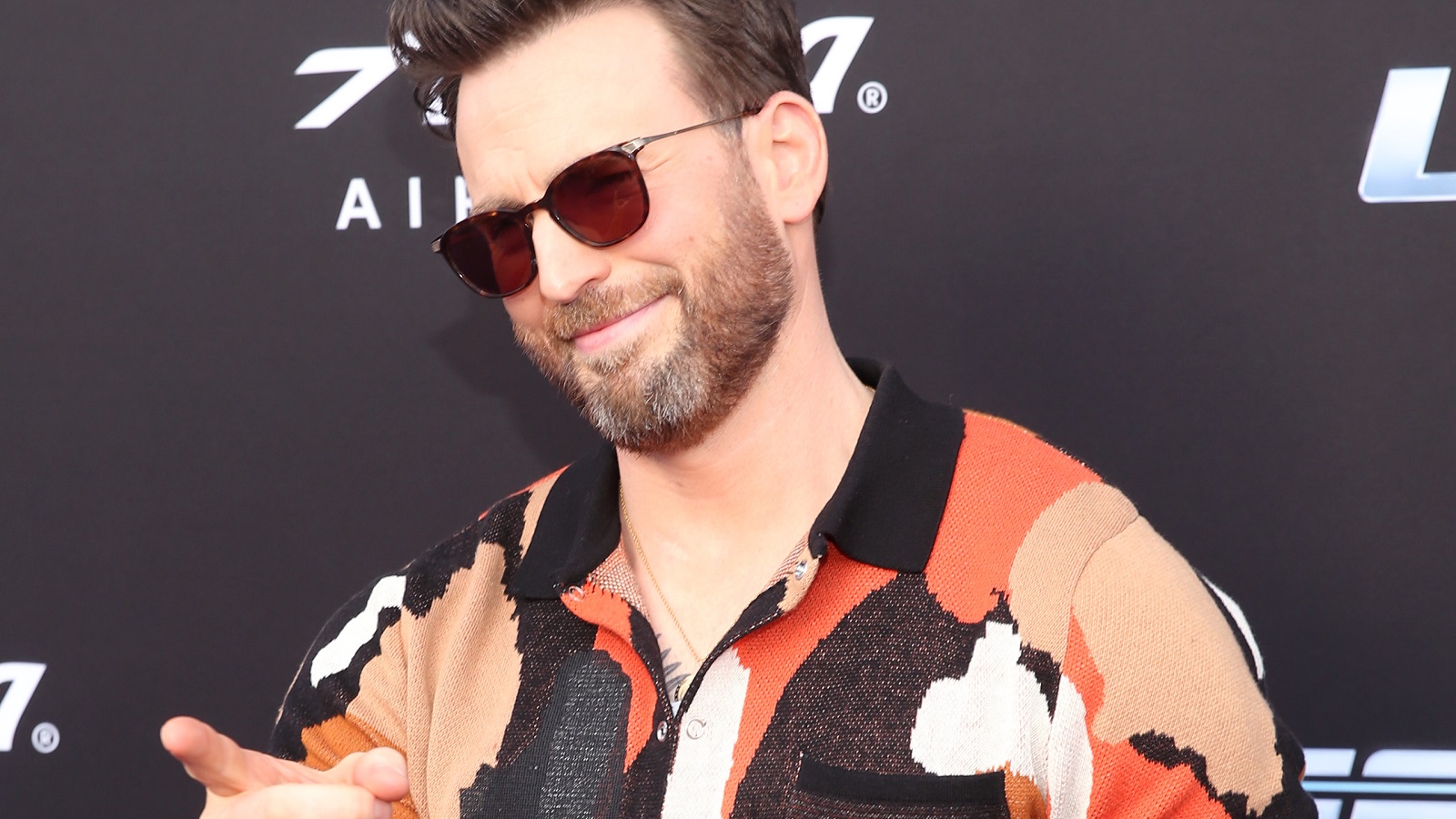 No longer are press junkets filled with simplistic question-and-answer interviews for upcoming movies. Nowadays, fans want to see their favorite celebs take on a series of challenges, activities, and trials whilst answering questions about themselves and their latest venture.

Some of these new styles have become relatively famous in their own right, such as Hot Ones with Sean Evans, where celebs answer some rather insightful questions whilst taking on spicy hot wings, the Autocomplete Interview over at Wired, where celebs answer the internet’s most searched for questions about them, and then you have Buzzfeed’s Puppy Interview, which Chris Evans just finished.

The actor is currently promoting his latest film Lightyear, taking on the mantle of Toy Story icon Buzz from Tim Allen in a spinoff that tells the story of the astronaut who is more than just a toy. It would seem the Marvel alum enjoyed his time with the adorable fluff balls, telling fans on Twitter, “no other interview will ever compare.”

Buzzfeed has employed an interesting strategy, keeping celebrities so distracted they don’t remember what they even said in the interview (a Marvel executives nightmare!). Fans had been reaching out to the site to demand a Chris Evans Puppy Interview, and Buzzfeed has desperately been trying to comply.

Finally, they snagged him, with Chris Evans responding to one of their tweets aimed at him.

Buzzfeed reached out to fans on June 1 to ask them to submit any questions they might have for Evans, who will try to answer them whilst also dealing with a handful of cute, excitable puppies. The sight of one of America’s most coveted men (he is the proud owner of America’s ass, after all) playing with adorable puppies may be a cuteness overload for many hardcore fans.

With the interview now finished, and Evans now smelling of puppies, fans will just have to wait until the video appears on the site’s YouTube channel.