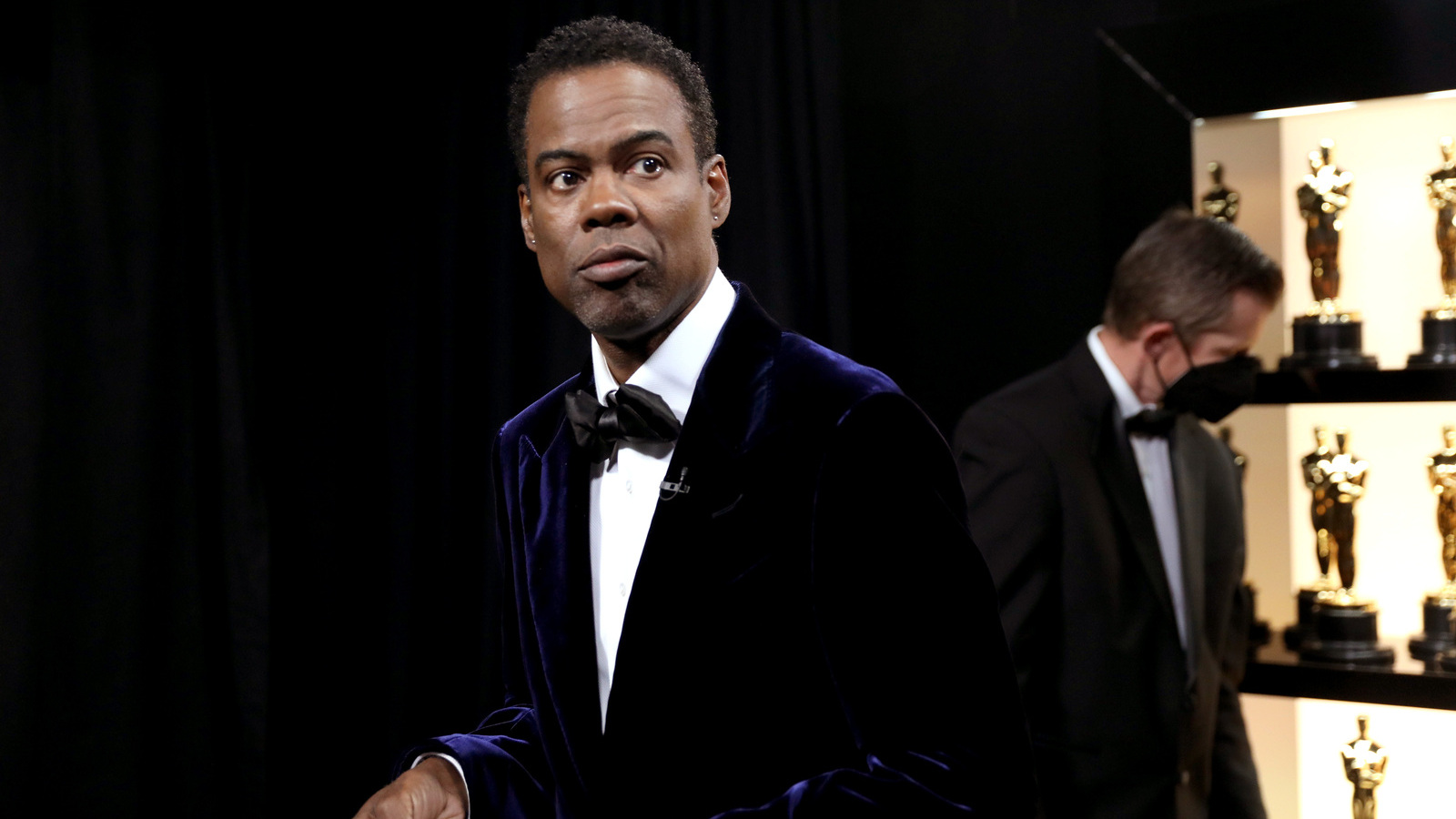 Rock outlined some of his issues with the case, putting a spin on the common saying “Believe all women” by slightly altering it: “Believe all women except Amber Heard.” He riffed further on the subject further during a recent stand-up set in London, according to Vanity Fair.

“Believe all women, believe all women…except Amber Heard. What the fuck is she on? She shit in his bed! She’s fine, but she’s not shitting fine. She shit in his bed. Once you shit in someone’s bed, you just guilty of everything.… What the fuck is going on there? Wow. And they had a relationship after that. It must be amazing pussy.… I’ve been with some crazy bitches, but goddamnit.”

Heard has denied blame for the unsightly bed incident, claiming that a dog must’ve done the dirty deed.

“First of all, I don’t think that’s funny,” Heard said in court.

“I was not, also, in a pranking mood. My life was falling apart. I had just been attacked on my 30th birthday by my violent husband, with whom I was desperately in love and knew I needed to leave. It was not really a jovial time, and I don’t think that’s funny, period. That’s disgusting.”

She said she went to a music festival with a friend and left their dogs on the bed while she got ready.

Rock is currently on the road supporting his Chris Rock Ego Death World Tour 2022. His next show is at the L’Apollo Théâtre in Paris France on May 17.