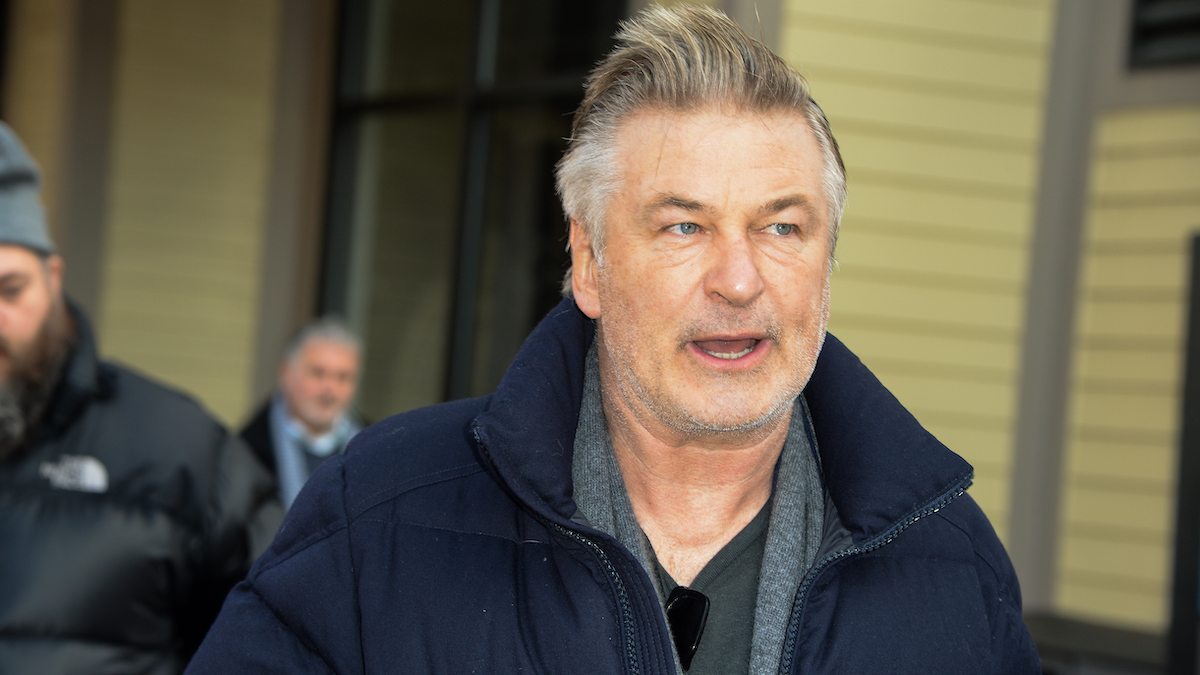 Today, major news broke about Alec Baldwin and the shooting of Halyna Hutchins on the set of Rust in 2021. While it was previously reported he reached a settlement with her family and an agreement was reached to finish the film, what has occurred now is more on the criminal consequences side of things. Specifically, prosecutors in New Mexico where the death occurred, are charging him and armorer Hannah Gutierrez-Reed with involuntary manslaughter. And now, some wonder if he could actually go to prison.

To begin with, the answer is yes, he could, but it is also more complicated than that. An article from The Hollywood Reporter reveals the pair will be charged in the alternative with two counts of manslaughter. This means if found guilty, it will then be up to a jury to determine which definition of manslaughter they are guilty of in New Mexico, and there must be negligence. In the state, the crime is a fourth-degree felony and punishable by up to 18 months in jail and a $5,000 fine. A jury could also charge with a firearm enhancement, which would then make the crime punishable by a mandatory five-year stint in jail. So, things do not look great for the pair, whose attorneys have denounced the decision. But when it comes to fame and crime, consequences can often be dodged.

Everyone is familiar with O.J. Simpson and his infamous murder trial, but, others in similar circumstances, who have experienced what some critics call “celebrity justice,” have also skated by. Former first lady Laura Bush killed a man as a teenager when she ran a stop sign, while Motley Crue singer Vince Neil once drove drunk, killed his passenger, and served less than a month in jail. Years later, Neil admitted he wrote a $2.5 million check and should really have gone to prison, noting that the “power of cash” is “f*cked up.”

So, with this in mind, Baldwin – whose net worth is estimated by an occasionally inaccurate site to be $70 million – could just hire powerful lawyers and run out the clock on the proceedings. It is more likely something may happen to Gutierrez-Reed, but, nothing is certain for now. The pair have not even been arraigned yet, though this is expected to happen in the very near-future. What will happen to Rust is uncertain, but, the company behind the picture has not been charged, though it continues to fight legal battles with multiple people and allegedly had lax safety standards in order to get away with finishing the project within budget.