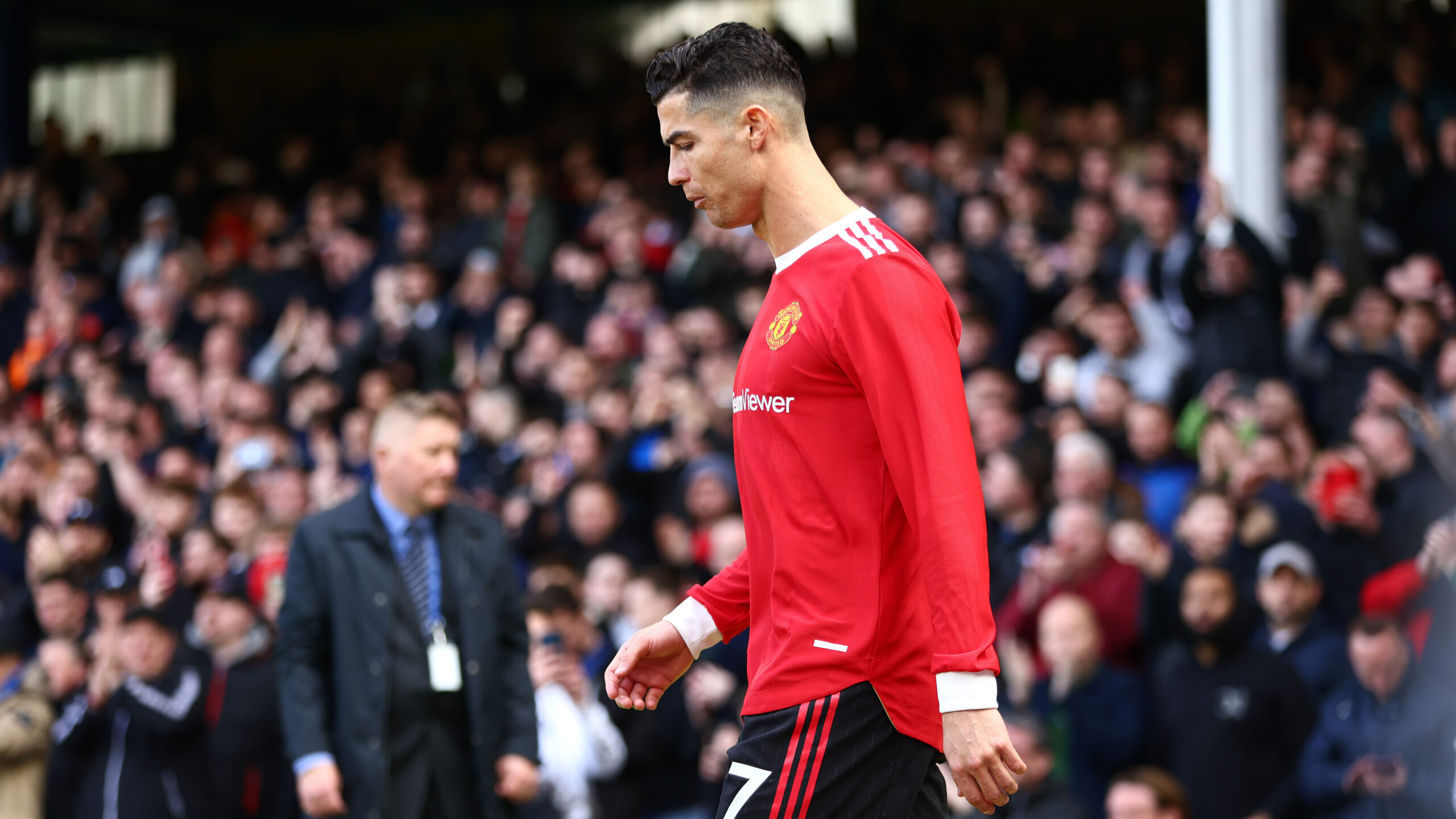 Athlete Cristiano Ronaldo was recently set to become a father once again, but revealed he is enduring a pain no parent ever should after seeing his son with Georgina Rodriguez pass away during birth. The baby’s twin, a girl, survives.

The acclaimed soccer player took to Twitter with his partner earlier today, the pair issuing a joint statement on their loss. Ronaldo first shared they were expecting kids in October 2021. Ronaldo is also the father of four older children.

The anguished announcement has elicited a wide-ranging response online, with many expressing their thoughts and prayers for him and his family. The announcement tweet has received more than 60,000 retweets so far, and even fans of rival teams for those Ronaldo has played for have put competition aside to express sympathy for the global icon.