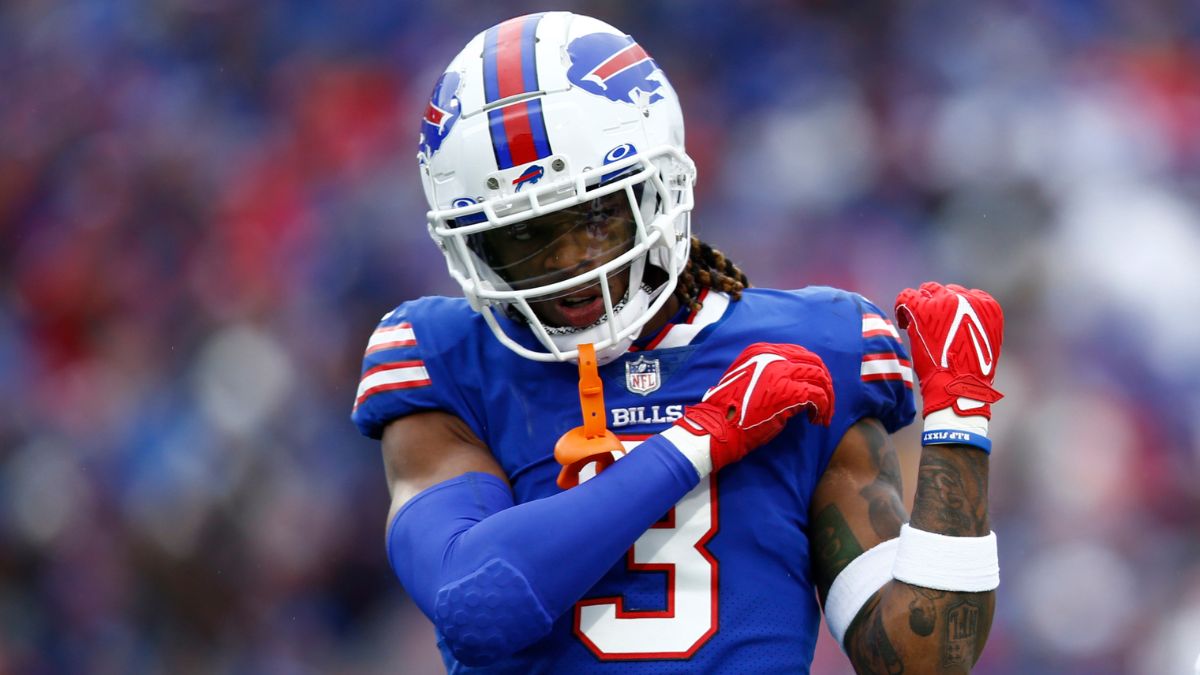 Damar Hamlin is taking zero prisoners when it comes to dealing with conspiracy theories and various online tinfoil hat warriors, with his latest social media post mocking them over the body double claims.

The Buffalo Bills safety made headlines earlier in Jan. 2023 when he collapsed on the field following a robust tackle, with the result being the game suspended and Hamlin rushed to hospital. Now firmly in his recovery and eager to get back to playing the sport he loves, he’s become a symbol of tenacity as well as one of charitable giving.

Hamlin attended his first game back, watching the Bills take on the Bengals from a corporate box. His appearance, cuddled up in multiple layers due to the frosty conditions in New York, led to some interesting theories he had been replaced by a body double for the appearance.

Hamlin handled it probably the best way you can, immediately heading to social media to mock the very suggestion as he posed in front of street art of him – once again cuddled up in the same attire.

If he has been cloned or given a body double, it’s a very lifelike model. Hamlin’s return to attending a game is a huge step in his recovery, with many still wondering if he’ll be able to make a full recovery to playing anytime soon. Denmark international Christian Eriksen collapsed with a cardiac arrest at the UEFA Euros 2021, before returning to play again eight months later and playing at a very high level.

Hamlin has already had to deal with a load of anti-vaxxers making complete lies around his collapse, and it feels as though he’s not allowing it to spread any further and will continue to reject any conspiracy.