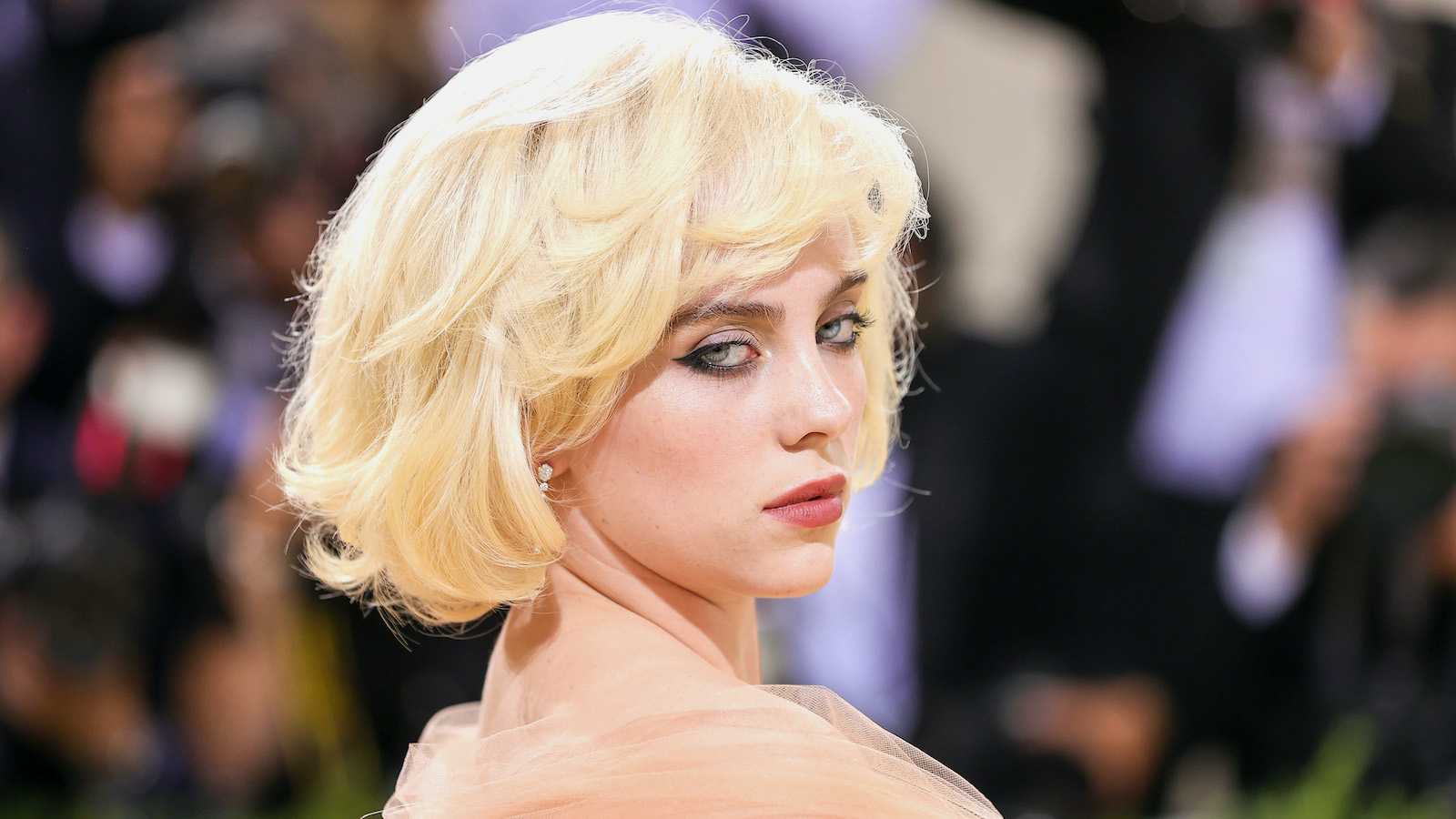 Seven-time Grammy Award-winning artist Billie Eilish became a hot button topic last year when so-called “quotes” surfaced on the internet in which she claimed she wanted to be “poor.” As a multi-million dollar artist with one of the biggest names in the music industry — along with a legion of fans at her side — it’s safe to say the comment did not go over well.

That being said, in the age of false social media accounts and fabricated quotes, some of Eilish’s biggest supporters came to the singer’s defense to argue about the veracity of claims regarding the humble singer’s words.

A year later, the controversial quote has resurfaced and fans are wondering whether the singer actually said such things. Here’s what you need to know.

Did Billie Eilish really say she wants to be poor?

Eilish has said a lot of things, but she never said she wanted to be poor. The false quote was shot down by fact checkers at Reuters, where it was revealed the quote had been created and shared by a Twitter account unaffiliated with Eilish.

The false quote claimed to be from an interview with People Magazine, sporting a photo of Eilish sitting in a cream colored sofa chair in front of an ornately decorated room. The quote — which was shared by thousands of fans who believed it to be true — reads “‘When I got rich, I started balling my eyes out, I wanted to be poor so I can relate to most of my fans.’ Billie said candidly. ‘I still want to be broke and poor, it looks really fun and cute.’ Billie said laughing.”

The Twitter account that initially published the false quote has since been suspended, and no record exists of Eilish ever claiming she wants to be poor. Unfortunately this appears to be yet another case of the internet running wild with a story that was too juicy to be true.