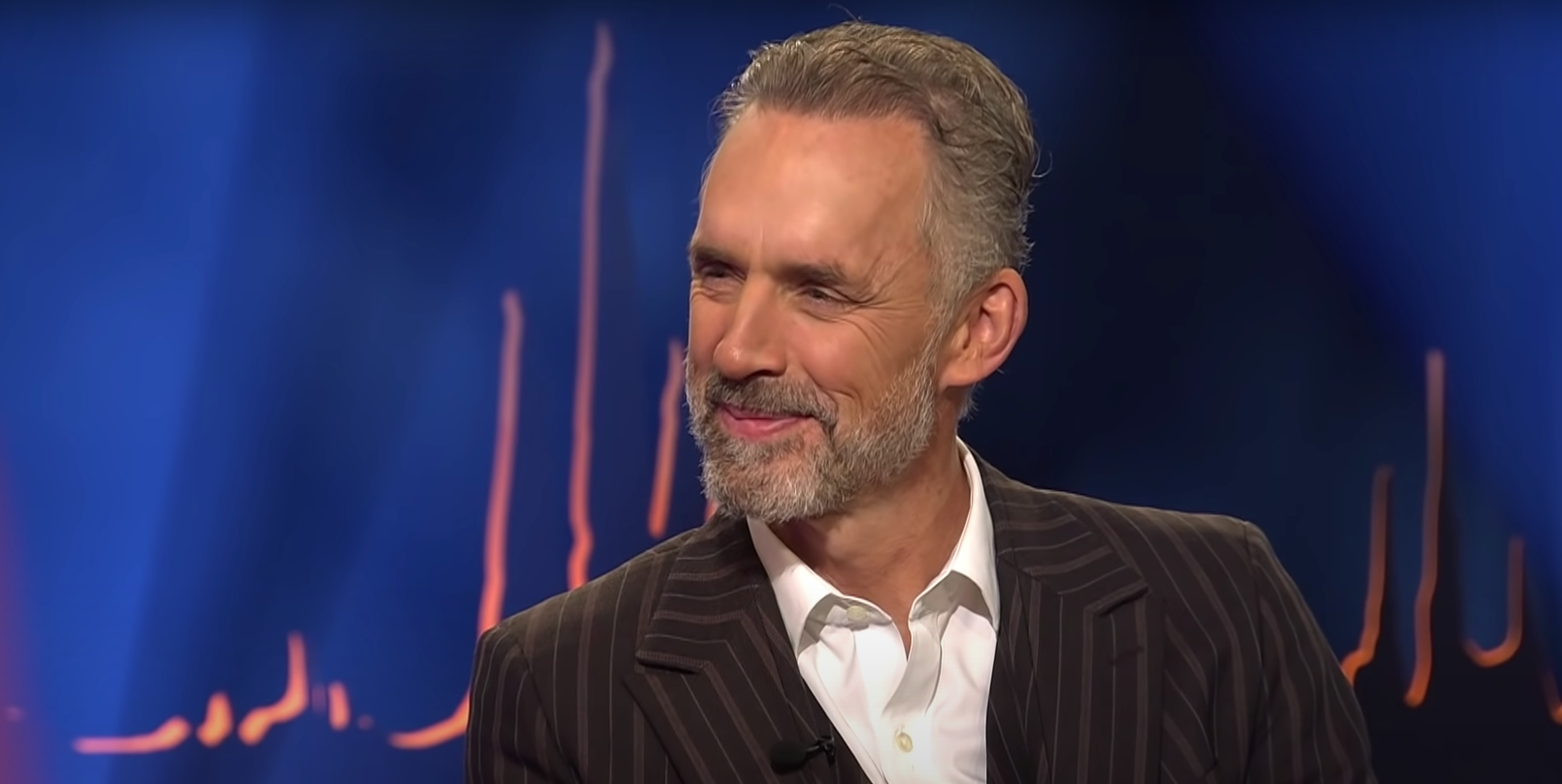 Clinical psychologist and University of Toronto professor emeritus Jordan Peterson found himself at the bottom of a social media dogpile the other day following his somewhat breathy negative commentary over the cover of Sports Illustrated‘s latest swimsuit edition. Peterson took issue with the magazine’s cover model Yumi Nu, declaring her “Not Beautiful.”

Peterson also added that “no amount of authoritarian tolerance is going to change” his arbitrary opinion. We must assume that Peterson is speaking of so-called political correctness or “cancel culture” when he says “authoritarian tolerance.” Peterson, often hailed as the premier intellectual of the “Dark Web,” is fond of semiotically meaningless gobbledygook such as “postmodern neo-Marxism.” As one would expect, his tweet drew all the attention the professor could desire, although perhaps not as agreeable as he might prefer.

The pile-on was fairly spectacular. Many were quick to use unflattering pictures of Peterson as a retort but still more, including body positivity advocates, pointed out that Peterson’s opinion was just that — an opinion.

It should also be pointed out that Peterson, who claims to be a stark defender of the Western canon of art and literature, apparently is unaware or blithely disregards the ideals of beauty of the Renaissance or Baroque artistic traditions. Or perhaps he just doesn’t know what Rubenesque means.

In any case, Peterson seems to be re-evaluating his use of the platform, based on the response to the tweet and his claim that “the endless flood of vicious insult is really not something that can be experienced anywhere else.” He also claims that he found his quality of life to have been enhanced by staying away from Twitter for a three-week period, something we can all agree is a positive thing.

Peterson’s pinned tweet, made twelve hours ago, seems to indicate he is leaving the platform, at least temporarily, to “write an article on the technical reasons that Twitter is maddening us all very soon.” he ends the tweet “Bye for now.”

However, Peterson has maintained a steady stream of tweets announcing his departure, and his homepage is still much there. It must be assumed that he is waiting for the exact right moment to begin his sabbatical.

We look forward to finding out why Twitter is horrible.