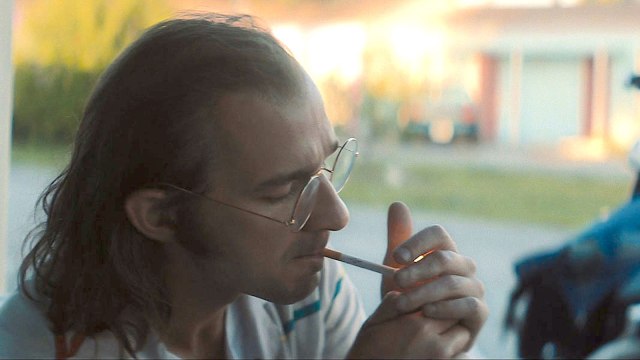 Shia LaBeouf is on a redemptive streak, but the Honey Boy actor’s latest confession has left a sour taste in the mouths of many.

Appearing on the Real Ones with Jon Bernthal podcast, LaBeouf offered some insights into the background story for his 2019 film Honey Boy, which he wrote during his stint in court-ordered rehab. To date, it was believed that the Amazon Studios film was an autobiographical depiction of the abuse he endured at the hands of his father. LaBeouf played his father in the movie, a man by the name of James Lort, and while some aspects of James’ character were correct, the parts about his abuse ⏤ the parts that mattered ⏤ were “f***ing nonsense” according to LeBeouf.

Did Shia LaBeouf really make up the abuse allegations in Honey Boy?

LaBeouf, who is currently over 630 days sober and in the throes of a domestic abuse legal battle with ex-partner FKA Twigs, has been making every effort of late to clean his tarnished reputation. Most recently, that involved calling out Olivia Wilde for supposedly lying about firing him in 2020 from her film Don’t Worry Darling. It now involves owning the truth about his hand in “vilifying” his real-life father, Jeffrey Craig LaBeouf.

“Here’s a man who I’ve done vilified on a grand scale,” said LaBeouf on the Real Ones podcast. “I wrote this narrative which is just f***ing nonsense. My dad was so loving to me my whole life. Fractured, sure. Crooked, sure. Wonky, for sure. But never was not loving, never was not there. He was always there… and I’d done a world press tour about how f***ed he was as a man.”

LaBeouf, who has opened up about his journey to sobriety through his conversion to Catholicism, is clearly reeling from a nasty bout of guilt. It’s clear why, too, as his father is depicted as a violent alcoholic and registered sex offender, both of which are true, but not to the extent LaBeouf implied.

“I turned the knob up on certain shit that wasn’t real,” he said. “My dad never hit me, never. He spanked me once, one time. And the story that gets painted in Honey Boy is this dude is abusing his kid all the time.”

LaBeouf recalled the moment his father saw the film for the first time and was caught off-guard with the accurate-yet-inaccurate portrayal of his character. “I remember getting on the phone with him and him being like ‘I never read this stuff in the script you sent.’ Because I didn’t put that sh*t in there,” LaBeouf said. According to him, that was just so his father would give permission to make the movie.

LaBeouf’s confession on the Real Ones podcast is concerning, to be sure, but perhaps the most concerning thing of all is how seamlessly he spun his words into a web of lies, conflating fact with fiction while stating otherwise.

With his journey to redemption only just beginning, we may be seeing more of LaBeouf yet. Whether or not the public will warm to his reemergence in the spotlight after witnessing his public offenses over the years ⏤ and now learning about how easily he talked out of both sides of his mouth ⏤ well, that’s another hill to climb entirely.