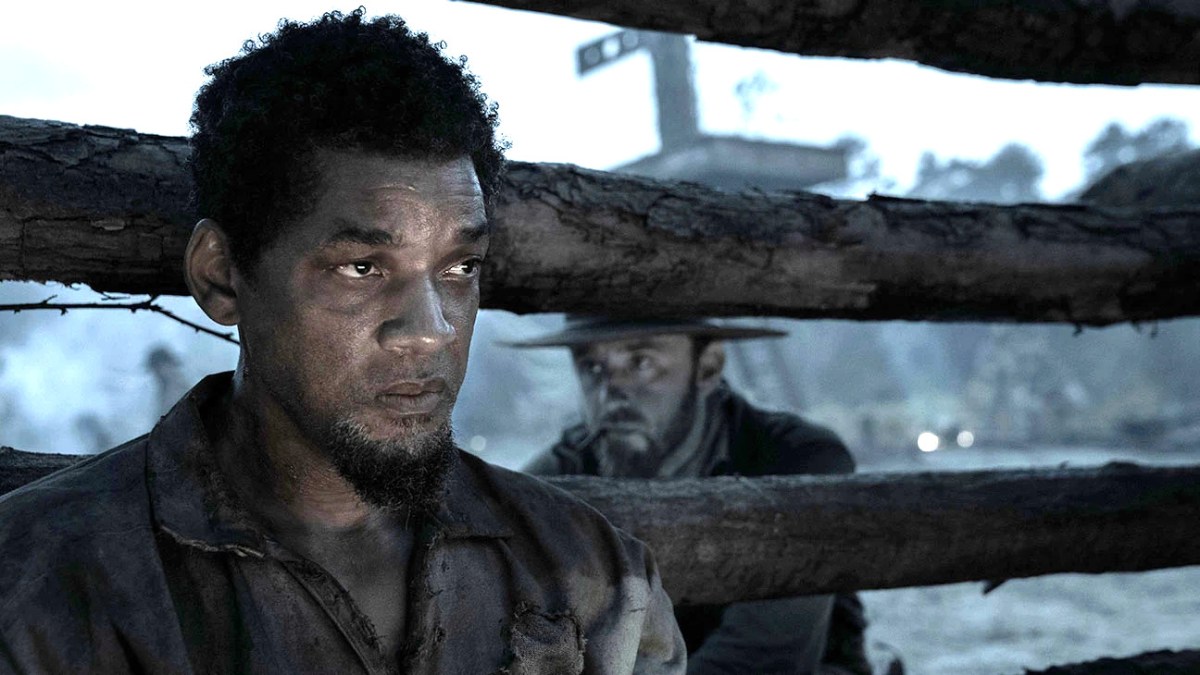 Will Smith recently opened up about how deeply his Emancipation character affected his life.

Emancipation, based on actual events, is about an enslaved Black man attempting to escape from his owner by passing through Louisiana swamps. In the movie, Smith plays the character Peter. While appearing on the Dec. 14 episode of Red Table Talk, Smith disclosed that portraying specific roles, primarily those as intense as Peter, and recreating the experiences they have gone through can often negatively impact one’s psyche. He said,

The 54-year-old added that the last time a role affected his life was when he played in 1993’s Six Degrees of Separation. Smith stated,

Toward the end of the conversation, Smith provided insight into how his mind operated while playing Peter. When asked what it looked like to lose track of who he is as a person in order to embody a character, Smith explained,

“When you go that one click too far, Will Smith disappears, and then what happens is, psychologically, you go farther and farther into Peter, and you don’t realize that ‘you’ are slipping away, and then it’s over, and you go back, and you look for you, and you’re gone. It’s a hard thing to explain, right? So what happens — you play these characters, and when you play them long enough, it’s like moving to another country and speaking another language. If you speak the other language long enough, you’ll start to lose your native tongue.”

Production for Emancipation began during the summer of 2021. The movie was ultimately released on Apple TV last week. Although it is unclear when Emancipation stopped filming, many can assume that this role might have influenced how Smith reacted at the 2022 Oscars.

In March, the actor made headlines after slapping Chris Rock. The incident stemmed from the comedian joking about Smith’s wife Jada Pinkett Smith’s bald head while presenting an award. Following the slap heard worldwide, Smith received massive backlash from the public and the Academy Awards committee. Aside from his many films being delayed, Smith was banned from attending the Oscars for the next ten years. Since then, Smith has publicly apologized to Rock for his actions.