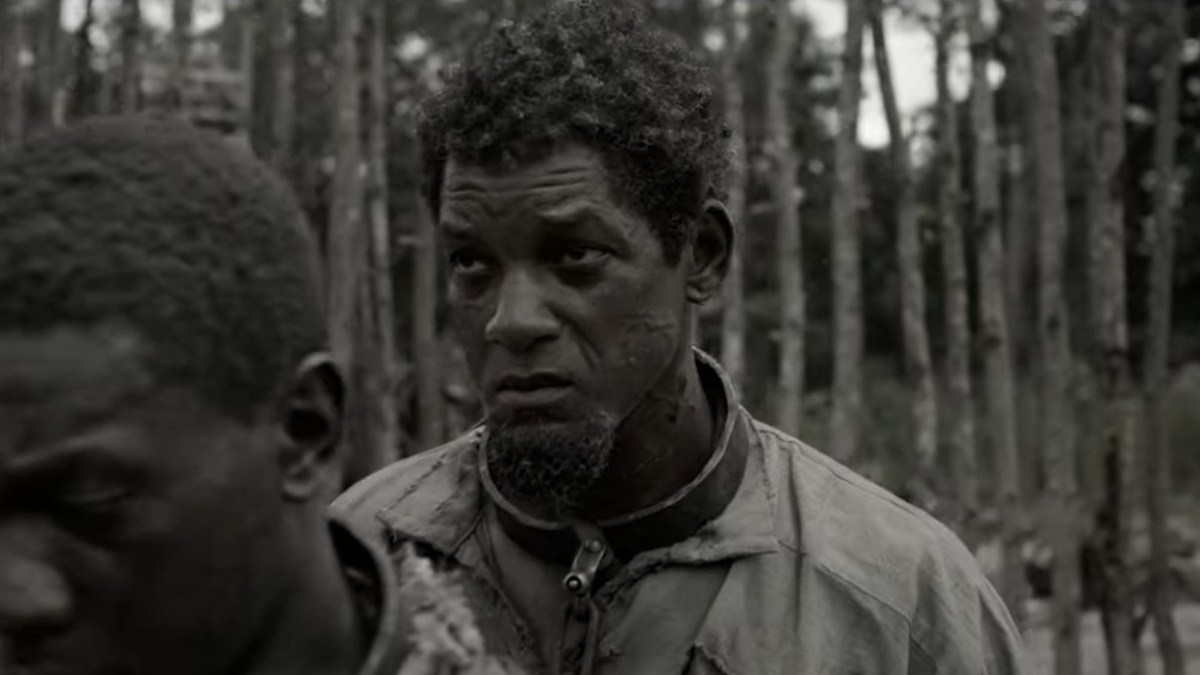 Will Smith‘s long-awaited post-slap comeback, Emancipation, has finally received its wide release earlier today via Apple TV Plus, and to the surprise of absolutely no one, given the contentious lens that continues to surround the film’s star and its reportedly uneven dealings with a topic as heavy as slavery, it’s turned out to be a particularly divisive feature.

Early reviews indicated that this would be the case, with some critics suggesting that Smith could have nabbed the Best Actor Oscar for the second year in a row, while others chalked the film up to a woefully half-baked imitation of 12 Years A Slave. Our own review was just as mixed, with director Antoine Fuqua seeming to have nailed the film’s visual appeal, and absolutely nothing else.

Indeed, there looks to be no end in sight for the contrasting views on Emancipation, and given what the film could have been, as far as its themes and place in Smith’s career goes, it’s a regrettable situation indeed.

One detractor got a touch more creative with their criticism, suggesting that Smith’s ability to put on an accent leaves a lot to be desired.

But others are adamant that the film is Oscars fuel for Smith, so we may never know who’s right unless we check it out for ourselves.

Oscar or no Oscar, Emancipation is certainly getting people talking (or, at the very least, arguing), and we all know that there’s no such thing as bad publicity. For those of you looking to join in on the conversation, Emancipation is currently available to stream on Apple TV Plus, for which Will Smith has generously offered to waive the subscription fee of for two months.