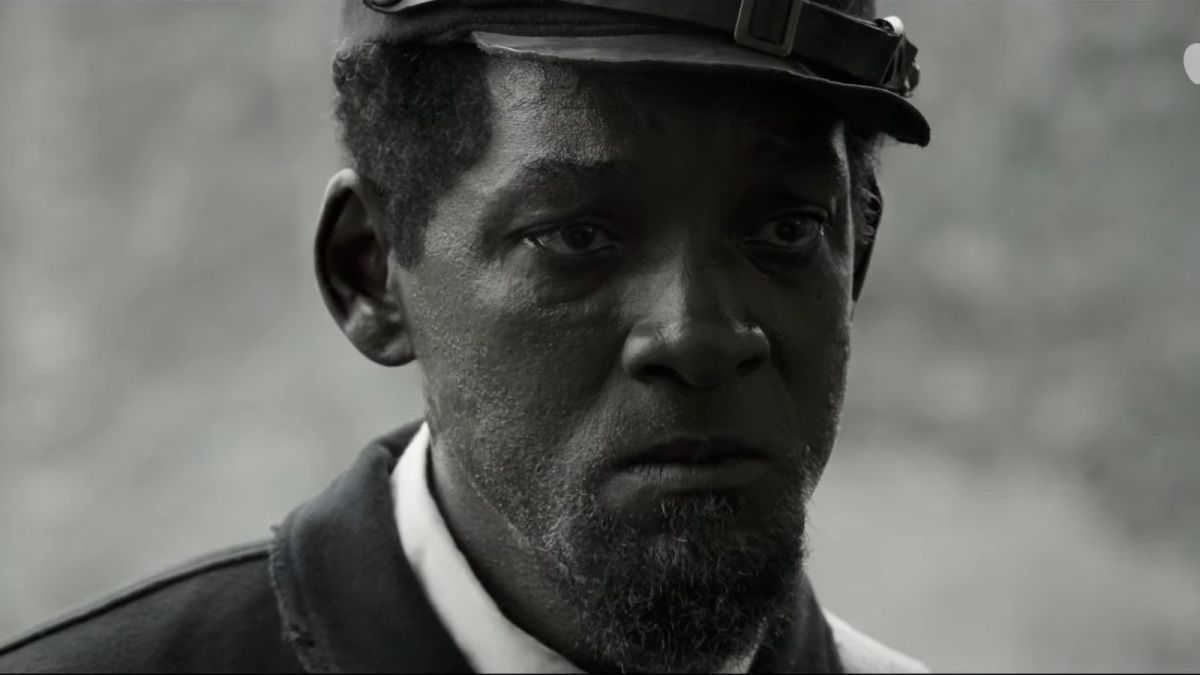 Emancipation, Will Smith’s brand new comeback film that reportedly has him gunning for another Best Actor Oscar, finally released to Apple TV Plus today, and so we can now all judge for ourselves whether or not Smith is indeed back on the up-and-up.

The problem, of course, is that the film is exclusive to Apple TV Plus, which still has a long way to go before it can justify itself as a subscription that can stand alongside the likes of Netflix, Prime Video, and Disney Plus, so a relatively small audience is, unfortunately, to be expected.

Luckily, Will Smith is rich, and Apple is richer, and their combined wealth means that they can absolutely afford to field a free, top-of-the-line offer to draw in more customers, and that’s exactly what they’ve done in order to garner as large an audience as possible for Emancipation and, quite possibly, the rest of Apple TV Plus’ growing library.

In a recent Instagram post, Smith revealed a deal he made with Apple that will allow anyone and everyone to access two months of free Apple TV Plus, in hopes that an uptick in would-be subscribers will translate to more hours of Emancipation viewed.

The link to these free two months of Apple TV Plus access can be found here, and can also be accessed via Smith’s Instagram bio.

Emancipation follows the story of Peter, an 1800s-era slave who escapes from Louisiana in search of freedom. The story is based on the real-life plight of Gordon, an escaped American slave depicted in the infamous “scourged back” photographs, which the abolitionist movement utilized as proof of the cruel truth about slavery.

Emancipation just released to Apple TV Plus today, so there’s no better time to take Smith up on his offer. And who knows? Maybe the tech giant will prove themselves as your new favorite streaming provider in time.