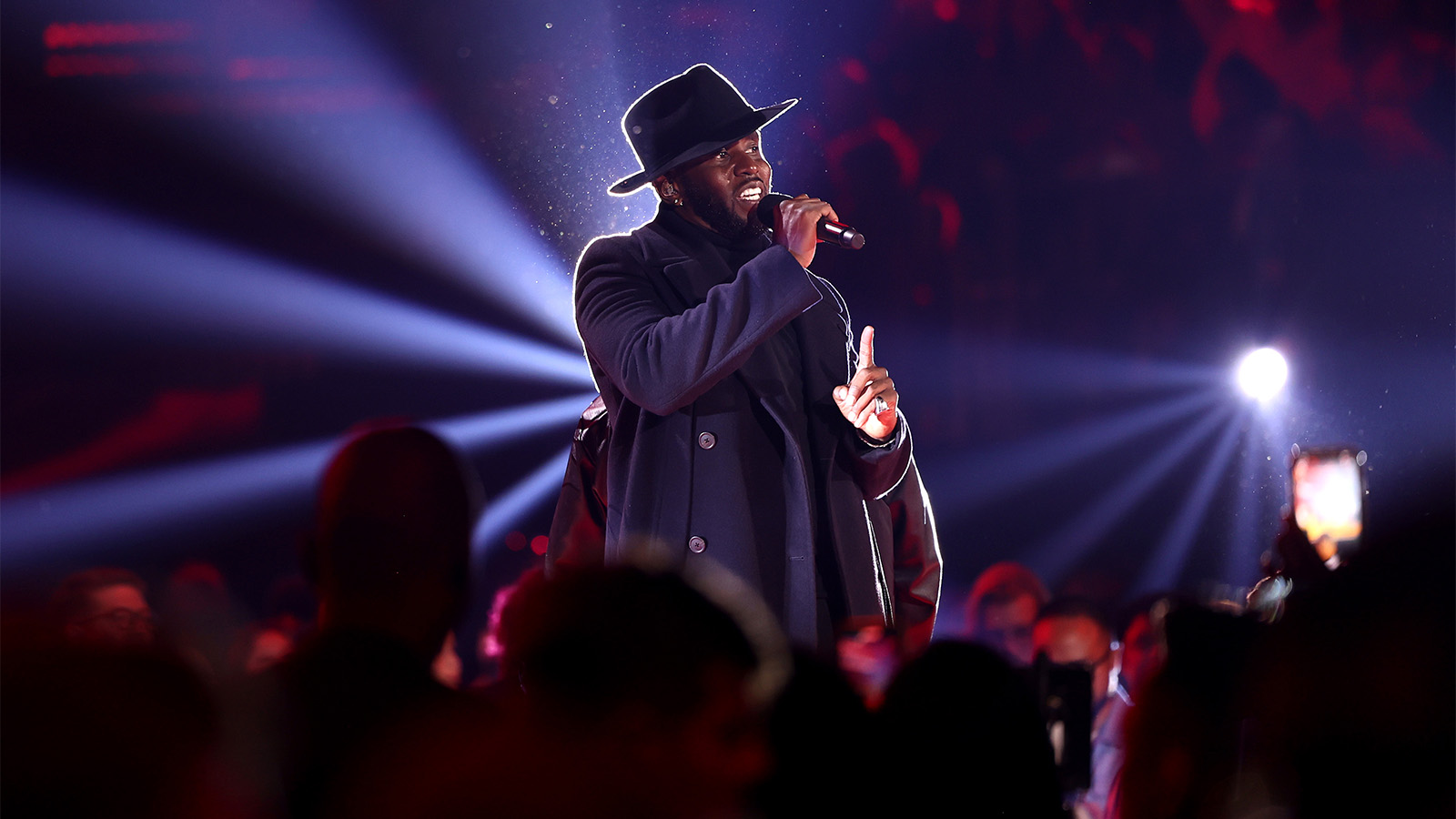 Sean Diddy Combs is all love now as he announced his official name change on Ellen. Combs and DeGeneres were enjoying their final chat on the series before her show goes off the air, and Combs has been a close friend and frequent visitor of her show.

DeGeneres didn’t really know what to call Combs, so she asked once and for all what his official name was, and he went into an explanation that highlighted his motivator in life — love.

“See, Diddy is my nickname. Love is my real name. I just changed my name to Love,” the rapper explained. “Sean Love Combs, that’s what it says on my driver’s license, that’s my official name, Love.”

The two laughed about his name changes and all of the ups and downs he’s had with that in the business. When he hosted the Billboard Music Awards days ago, he mentioned that his name was love and that his existence was all about it now. So the name change is on-brand with what he’s executing and how he hopes to continue living his life.

He even got the name tattooed on his body and talked with DeGeneres about that process.

“I wanted to make sure that if anybody didn’t get the message, they could see it. No, I love tattoos and I got that in one day.”

On the topic of love, Diddy and Yung Miami of City Girls have been rumored to be in a relationship for some time, but recently, another woman the mogul who may or may not have ever been romantically involved with has been stirring the pot.

Gina Huynh, a model who attended the Billboard Music Awards Diddy hosted over the weekend wrote “baby daddy is hosting Billboards” over a photo from the ceremony on her Instagram story. She followed it up by adding a photo of Diddy kissing her cheek to her story on May 17.

She also posted to her grid with the caption, “Love Love Love,” which Diddy Love Combs would probably agree with.

Yung Miami was not pleased, and apparently subtweeted Huynh, writing, “Somebody please give this bitch some attention!”

Huynh responded, “If anybody is seeking attention…BITCH IT’S YOU,” on Instagram and that’s more or less where the argument is now. Celebrities, please conduct your feuds on one social media app and make things easier for us watching from home.

The saga continues to unfold with neither woman backing down from their claims, but apparently, Combs has a lot of love to give.