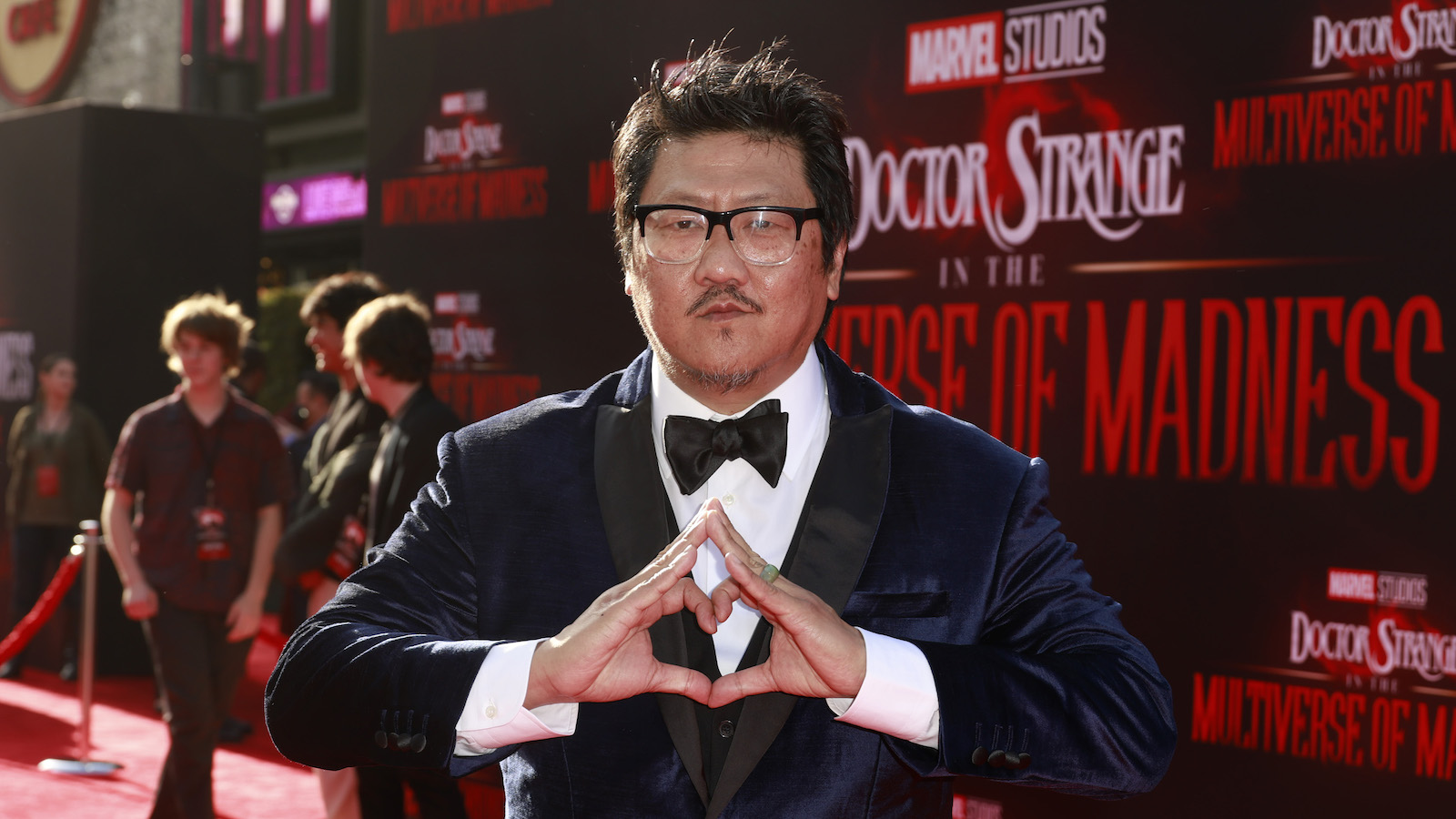 Benedict Wong has a clever name for his fanbase. The Doctor Strange franchise actor, whose character is appropriately called Wong, dubbed his admirers the “Wong-tourage.”

In a Philippine Star report, the actor talked about the Marvel fans, which he says have shown him “a lot of love.”

“And yeah, I’ve been thrilled with every scene that’s happened with Wong and I’m so pleased that there’s a legion of ‘Wong-tourage fans.’ So, has (life) changed? Well, you certainly kind of get recognized a lot through this. There’s a lot of love there. It just shows how far-reaching Marvel is and how it connects with everybody and how important the role that they play in terms of representation, and the platforms and opportunities that they can offer much-needed diverse characters. All of a sudden, we have things like Shang-Chi, we have things like Ms. Marvel. We have things like America Chavez and Echo. People feel seen, people resonate with them, and that sends out ripples of positivity. And I’m all for that.”

Wong, a Britain-born son of Hong Kong immigrants, began his acting career in the early 1990s. Roughly two decades later, his film credits included Prometheus, Kick-Ass 2, and The Martian. In 2016, he appeared in Doctor Strange as the aforementioned Wong, a role he’s reprised in other MCU flicks like Avengers: Endgame, Shang-Chi and the Legend of the Ten Rings, and the upcoming Doctor Strange in the Multiverse of Madness. Although his fanbase moniker may be somewhat tongue-in-cheek, Wong has attracted a sizable percentage of the enormous MCU audience.

The American “Wong-tourage” can watch Doctor Strange in the Multiverse of Madness in theaters on Friday, May 6.