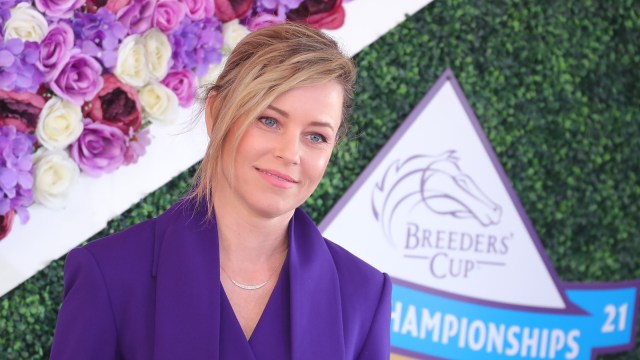 Actor and director Elizabeth Banks is expressing the kind of outrage that has been voiced by many Friday after the Supreme Court of the United States struck down the landmark abortion rights precedent found in Roe v. Wade.

According to a post by Reuters Legal on Twitter that Banks shared, SCOTUS overturned the “landmark 1973 Roe v. Wade ruling that recognized a woman’s constitutional right to an abortion and legalized it nationwide.”

“This is devastating news for families – Men and women – who believe the government should not decide when and with whom they become parents,” Banks wrote. “This is not the end of this fight for human rights.”

In a follow-up Tweet, quoting the Center for Reproductive Rights and the World Health Organization, Banks affirmed her belief that “Abortion is healthcare.”

Banks also slammed the perceived ease with which people can obtain guns in America compared to the right to “bodily autonomy.”

Banks is a comedic actor known for her early roles in films like Wet Hot America Summer, Spider-Man, and Slither. She’s also appeared in prominent roles for major blockbuster films, such as The Hunger Games franchise and 2017’s Power Rangers.

In recent years, Banks has carved out an impressive name for herself as a director by helming the films Pitch Perfect 2 and 2019’s Charlie’s Angels. Banks will also direct the forthcoming comedy “based on a true story,” Cocaine Bear, as We Got This Covered previously reported.